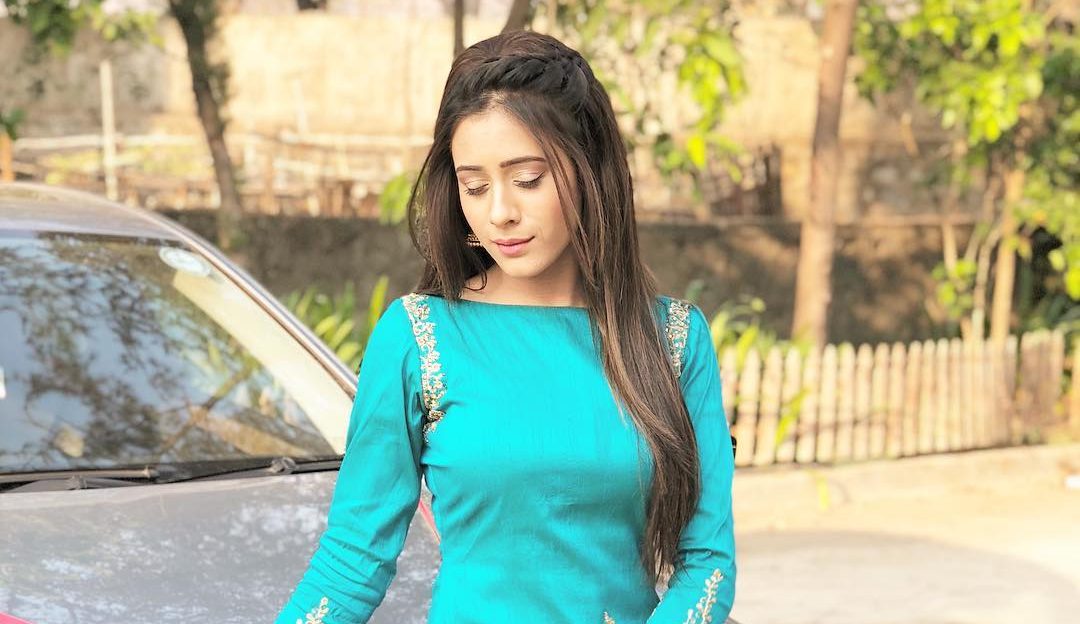 Hiba Nawab is an Indian television actress, who predominantly works in Bollywood television industry. She made her debut serial Ssshhhh…Phir Koi Hai in the year 2008 which gets aired on Star One. Check out below for Hiba Nawab Wiki, Biography, Age, TV Shows, Family, Images and more.

Hiba Nawab was born on 14 November 1996 in Bareilly, Uttar Pradesh, India. Hiba Nawab family is now residing in Mumbai, Maharashtra, India. Her father name is Dr Nawab Firoz Ali and her mother name is Rusha Nawab. Her schooling and graduation details will be updated soon. From her childhood, she is more interested in acting so she used to participate in various cultural programs in school. She started her acting career in the year 2008, from the serial Ssshhhh…Phir Koi Hai which gets aired on Star One.

She is well known for her role as Amaya in the serial Tere Sheher Mein along with Dhruv Bhandari which gets aired on Star Plus. Moreover, she has sung the reprised version of the song Dheere Dheere for the TV show. Apart from this, she is a child artist she featured in various Tele-films and TV series like Saat Phere, Lo Ho Gayi Pooja Iss Ghar Ki and in Ssshhhh…Phir Koi Hai as the daughter of Nikhil Arya. In the year 2013, she featured in a serial Crazy Stupid Ishq as Anushka Atwal in Channel V, with that, she also appeared in the daily soap Meri Saasu Ma, in the lead role on Zee TV. In the year 2018, she was in the list of Top 20 Most Desirable Women on Indian Television.