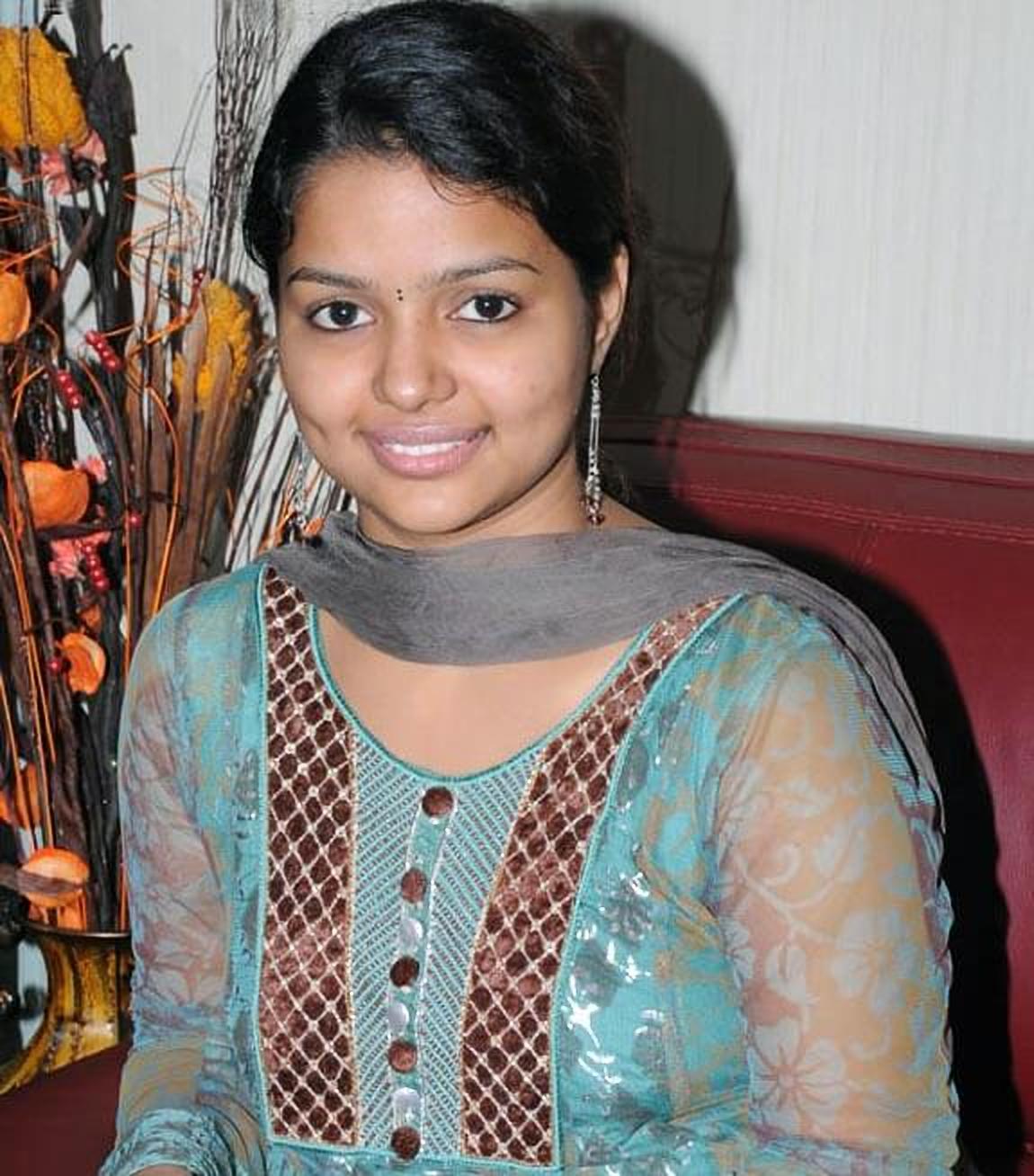 Hemalatha is an Indian film actress, who works in Tamil film industry. She made her debut movie in Tamil titled Baasha in this movie she appeared as Raghuvaran’s daughter as a Child artist. Then she also appeared as a Raghavi in a popular TV serials Kana Kaanum Kaalangal on STAR Vijay and then she appeared as Deepa in the superhit Tamil drama serial on Sun TV titled Thendral. Check out below for Hemalatha Wiki, Biography, Age, Movies, Family, Images and more. 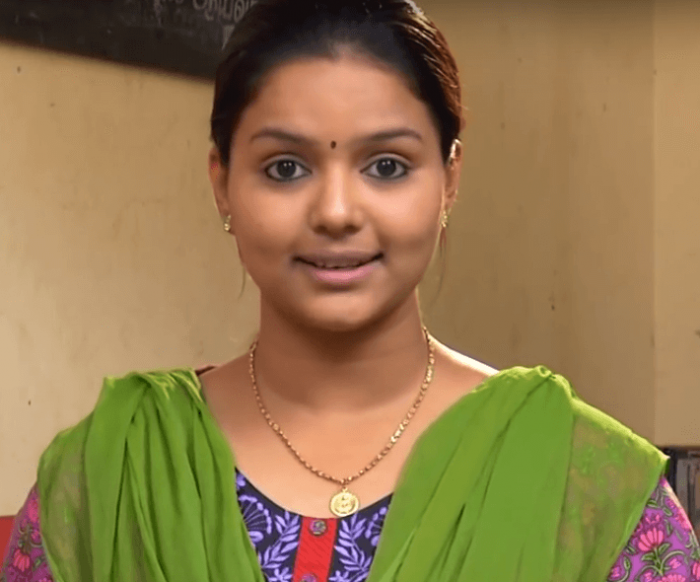 Hemalatha was born on 13 November 1987, in Chennai, Tamil Nadu, India. Hemalatha and family details will be updated soon. She started her acting career from her childhood as a child actress. She made her debut film Baasha in this movie she appeared with Rajinikanth. After this movie, she appeared in a Sarath Kumar starer movie Suryavamsam. Then her debut television serial Chithi in this serial she appeared in the role Baby Kaveri. Later she appeared in various TV shows named Kana Kaanum Kaalangal and Thendral. 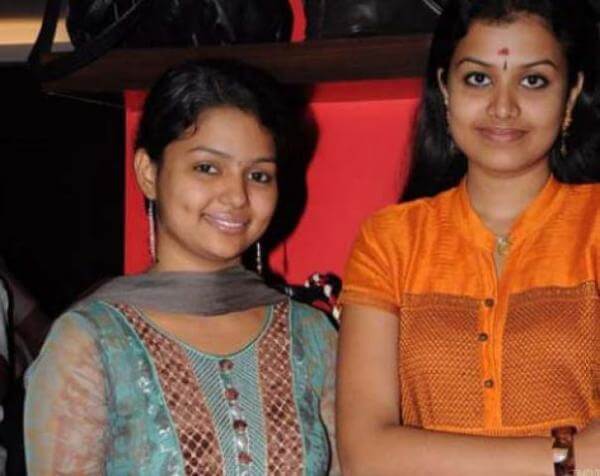 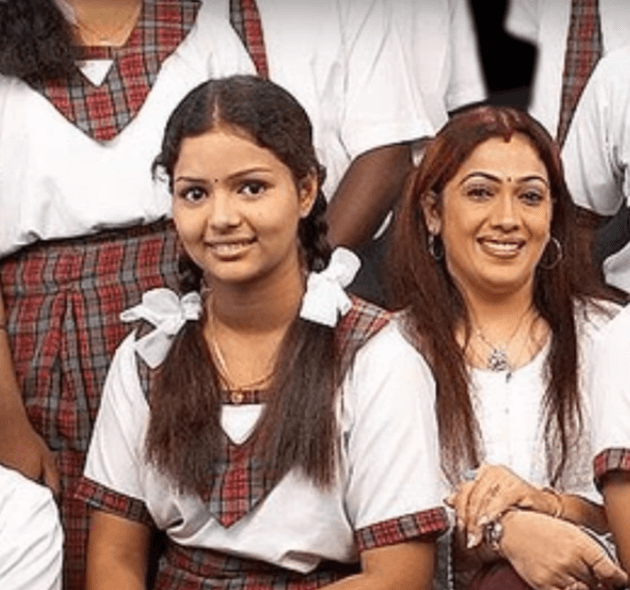 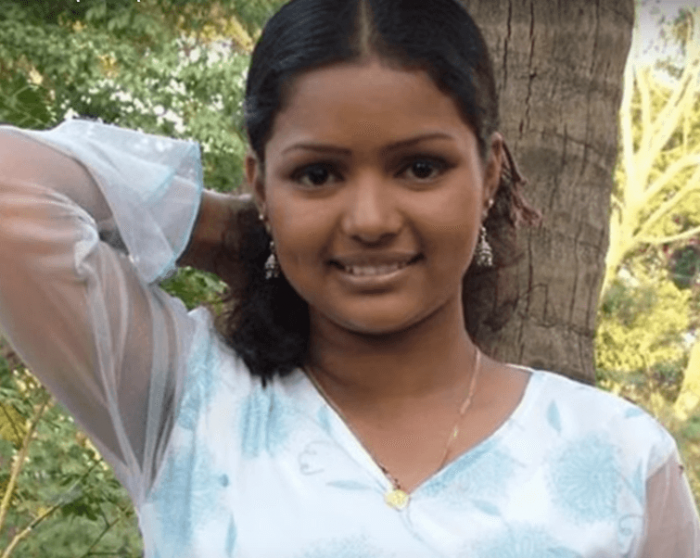 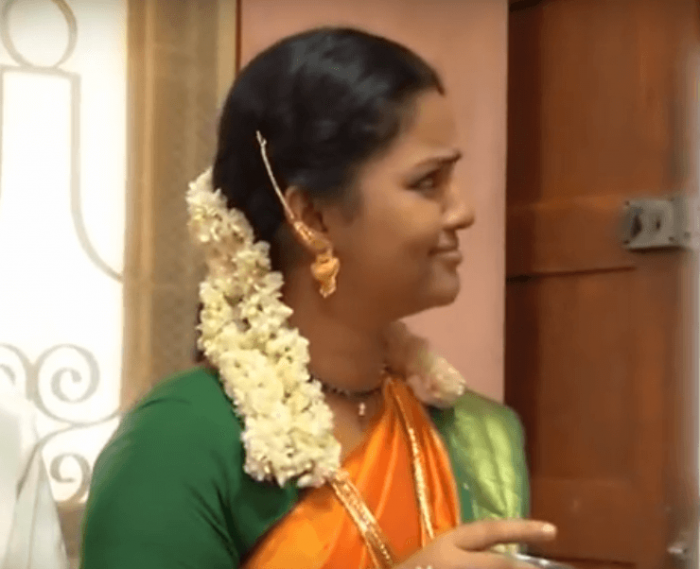 John Cena join hands with Jackie Chan for a movie