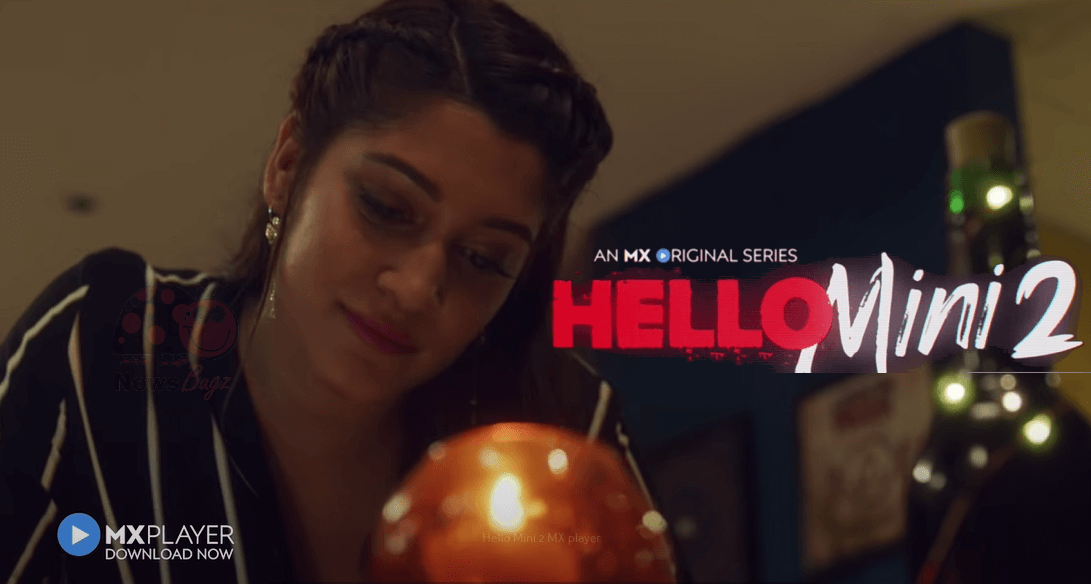 Hello Mini 2 is the most awaited sequel of MX Player web series. As we all expected, the Stranger is back with Rivanah Bannerjee. Directed by Arjun Srivasstava, Hello Mini 2 MX player web series stars Anuja Joshi, Ankur Rathee, and Priya Banerjee in the pivotal roles. Watch all the latest episodes of Hello Mini Season 2 Web Series on MX Player from 26 February 2021.

Tamilrockers leaked all the episodes of Hello Mini 2 MX Player web series for free download. The pirated version of the series was also available on Telegram app.

The second season of Hello Mini web series showcases some deadly task DARE DEFY which involves a se*ual dares in a public place and that too with random strangers. Rivanah was trapped into the game and she follows the rules what it says.

In the trailer video, she was seen recording another players date. the task will be completed within 48 hours. Things go hard when it ends up in death. Will Rivanah escapes from the task? Watch Hello Mini 2 Episodes online on MX player.

It is bankrolled by Applause Entertainment in association with Goldie Behl’s Rose Audio Visual. The second season of Hello Mini was adapted from Novonveel Chakraborty’s Strange.

You can also download Hello Mini 2 web series on MX player to watch it offline later.