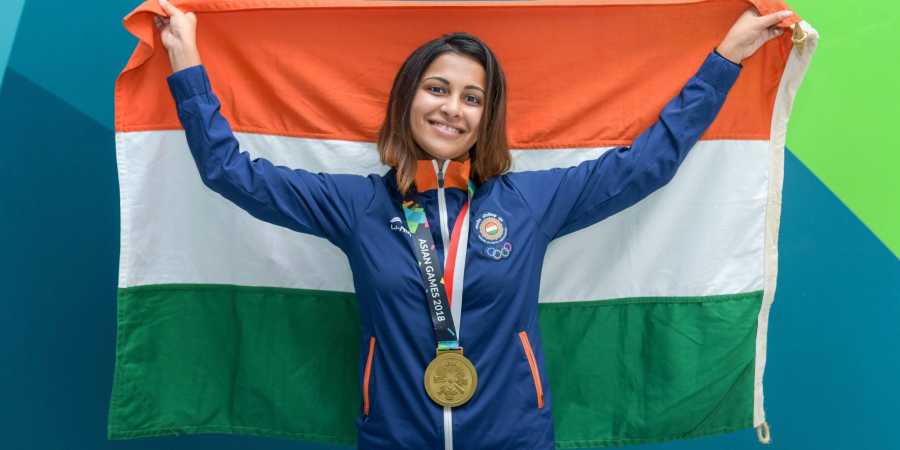 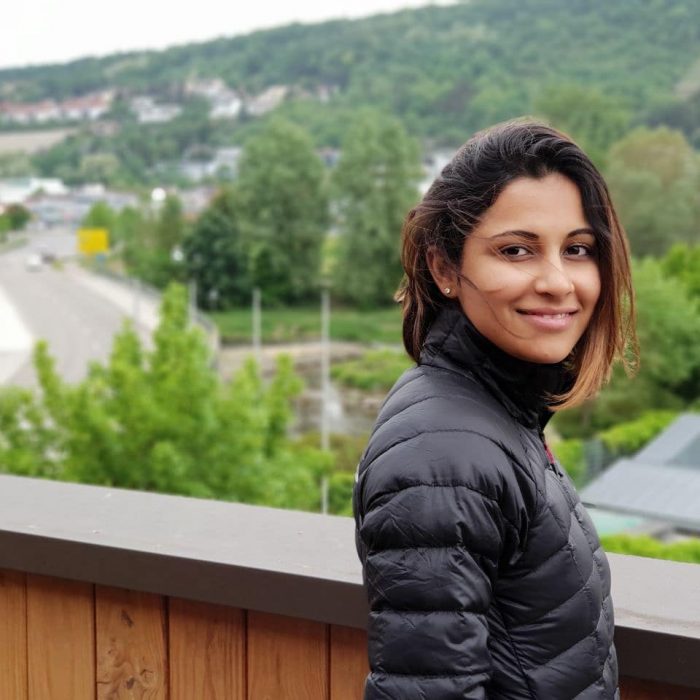 Heena Sidhu was born on 29 August 1989 in Ludhiana, Punjab, India. Heena Sidhu family is now residing in Mumbai, Maharashtra, India. Her father name is Rajbir Sidhu who was a national sports shooter and her mother name is Rominder Kaur Sidhu. She has a brother who is a shooter in the 10-metre air pistol event and her uncle is a gunsmith and gun customizer. She did her schooling in Yadavindra Public School, Patiala and she did her graduation in Gian Sagar Dental College, Jhansla, Punjab. Heena Sidhu husband name is Ronak Pandit who is also a pistol shooter and he is also the coach for her, they both got married on 7 February 2013. She started her shooting career in the year 2006, and she participated in the national junior and senior teams. She is also the member of Patiala Club. She started shooting as an aid for her admission into dental school. 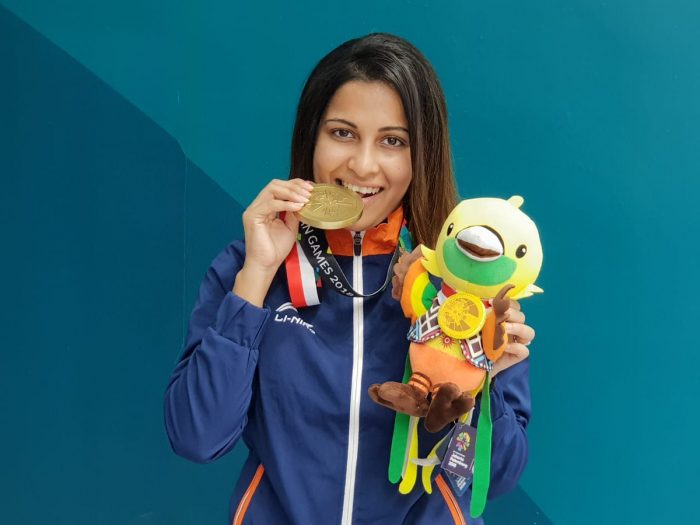 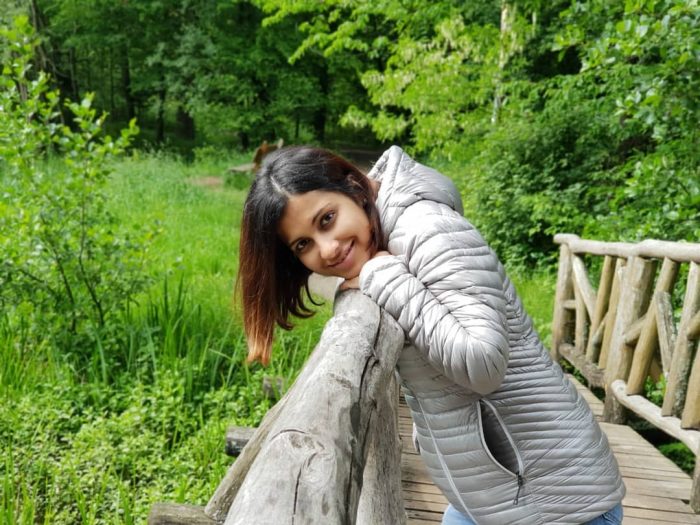 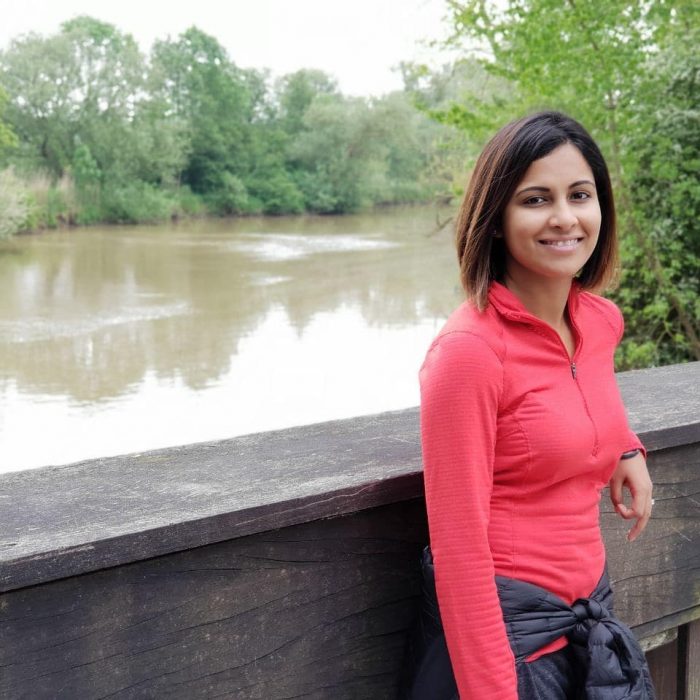 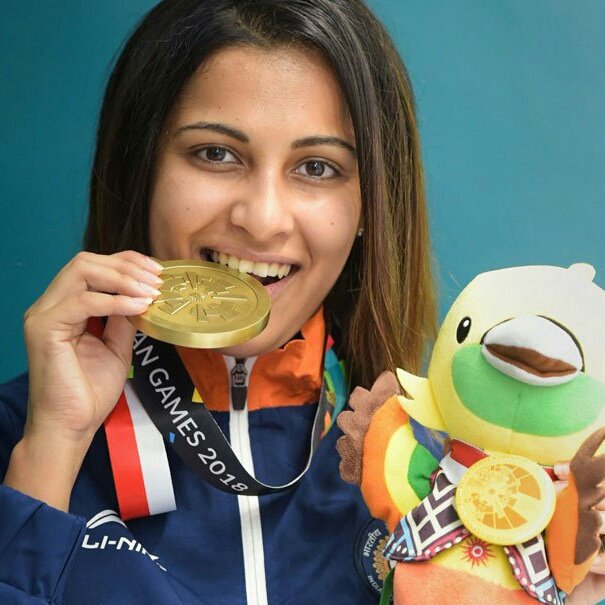 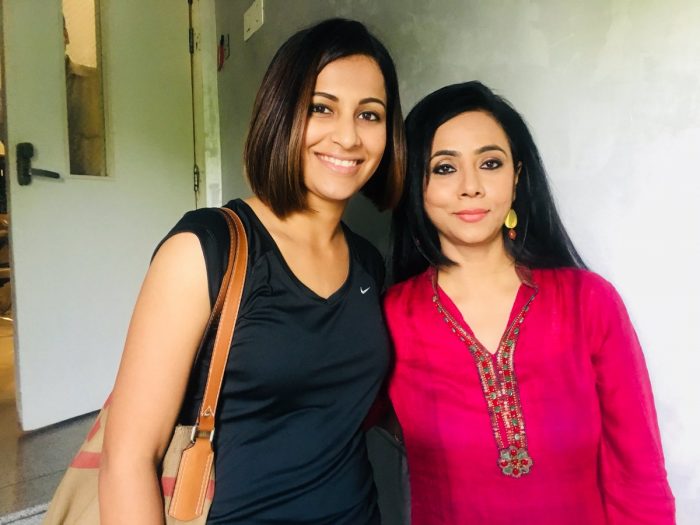 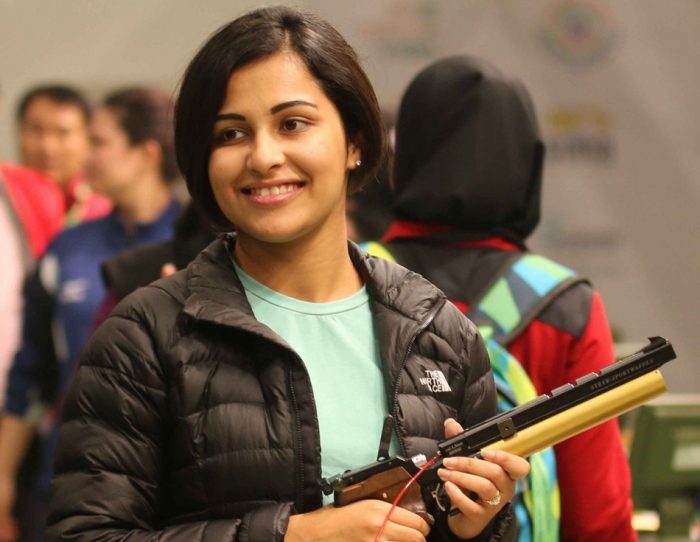