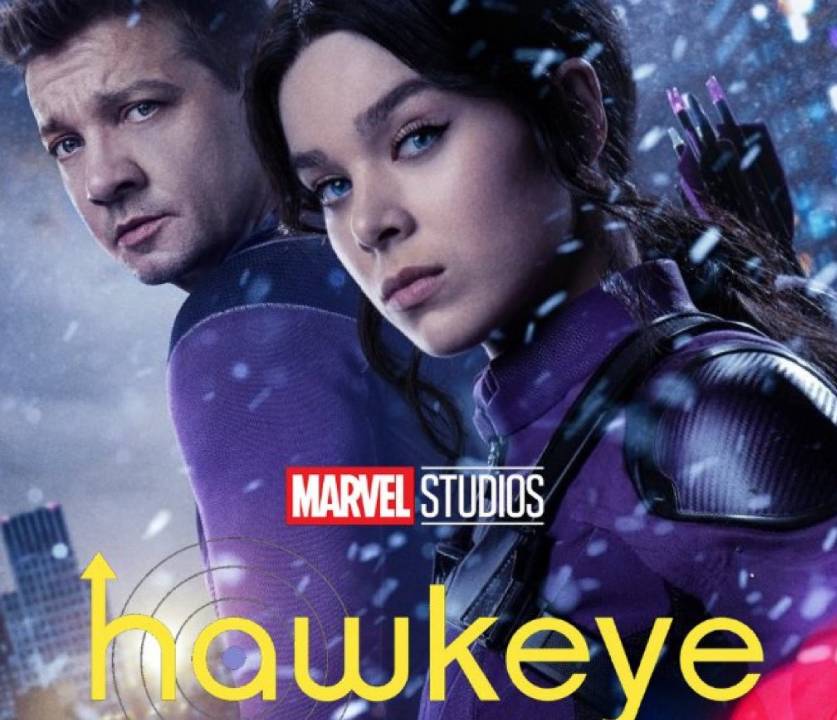 Hawkeye is the latest superhero drama, Jeremy Renner who plays the role of Clint Barton tries to get back his family with the help of Kate Bishop (Hailee Steinfeld), a 22-year-old archer. They work together despite threats from Barton’s past. Watch the full episodes of the new Hawkeye series in regional languages including Hindi, Tamil, and Telugu on Disney+ Hotstar. Check out the full episodes of Special Ops 1.5, Loki, Grahan, Empire, November story starring Tamannaah on Disney+ Hotstar originals here. Subscribe and enjoy streaming to Disney+ Hotstar VIP for an Annual 399 per year.

The Marvel Fans relief is over, the release date and timings of the Hawkeye episodes are here. Download all the Hawkeye Episodes on Disney+ Hotstar.

Take a look at the cast list of the Hawkeye Hotstar series,

Watch the thrilling and stunning trailer from the Hawkeye web series,