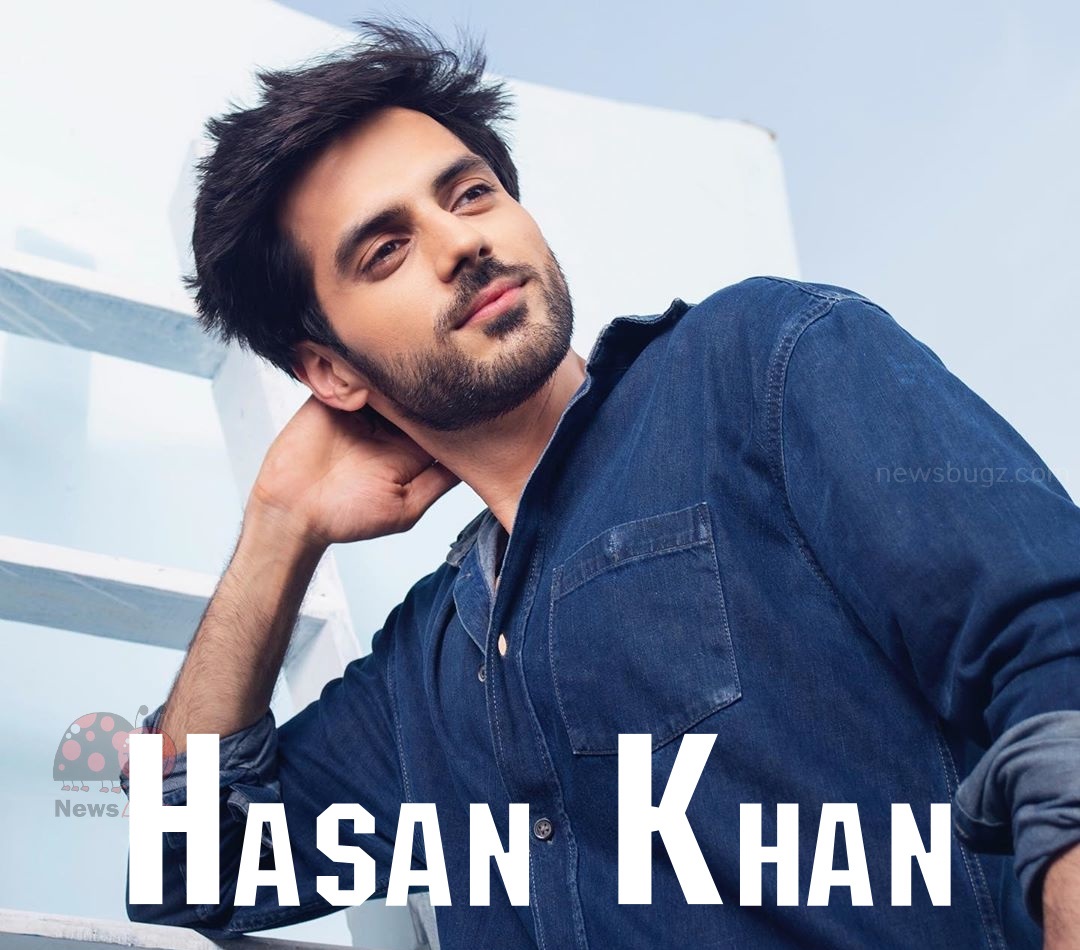 Hasan Khan is an aspiring Pakistani actor who will portray the role of Bollywood star Sushant Singh Rajput in an upcoming Indian web series (biopic). He has learned acting from the National Academy of Performing Arts and performed in many theatres under ace directors like Zia Mohiuddin, Talat Hussain, and Rahat Kazmi. Some of his popular theatre plays are Shakespeare like Julius Ceaser, Measure for Measure and Hamlet.

Juloos is also one of his famous play which is written by Badal Sarkar. Hasan is mainly known for his versatile acting in many different theatres. He has also worked in many Tv commercials and serials.

He shared a picture that collaged with actor Sushant’s photo on his Instagram handle captioning, “Alhamdulillah got a project which is really close to my heart, playing @sushantsinghrajput’s character”.

Check out the latest photos of actor Hasan Khan,

Related Topics:Hasan Khan
Up Next