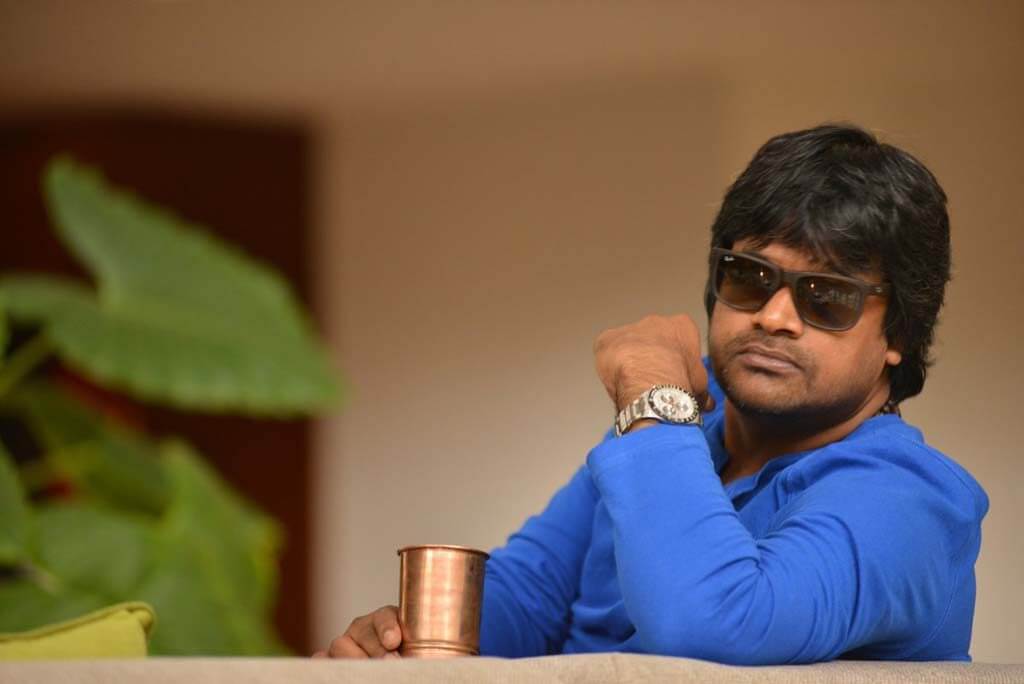 Harish Shankar is an Indian movie director, screenwriter, actor and dialogue writer, who primarily works in the Telugu film and Telugu theatres. He made his directorial debut with the Tollywood movie “Shock,” in the year 2006. Check out below for Harish Shankar Wiki, Biography, Age, Movies List, Family, Images and more.

Harish Shankar was born on 31 March 1979 in Karimnagar, Telangana, India. Harish Shankar family and schooling details will be updated soon. He finished his graduation at Osmania University, Hyderabad, Telangana. He started his career as an actor by acting in stages under the drama companies like Seeta Nilayam and Lalitha Kala Mandiram which was located in Telangana. Then he entered into the backstage writing and screenwriting.

Harish Shankar was attracted by Yandamuri Veerendranath’s works and followed his dialects, regional and linguistic influences. Initially, he worked as an associate director to the famous directors like Kona Venkat, Puri Jagannadh, Ram Gopal Varma and more. In the year 2006, Harish Shankar started his directorial venture with the movie “Shock,” starring Ravi Teja and Jyothika. His movies Mirapakay, Gabbar Singh has won the SIIMA Award for Best Director and CineMAA Award for Best Director. In the following years, he worked in the movies like Ramayya Vasthavayya, Subramanyam For Sale and Duvvada Jagannadham.