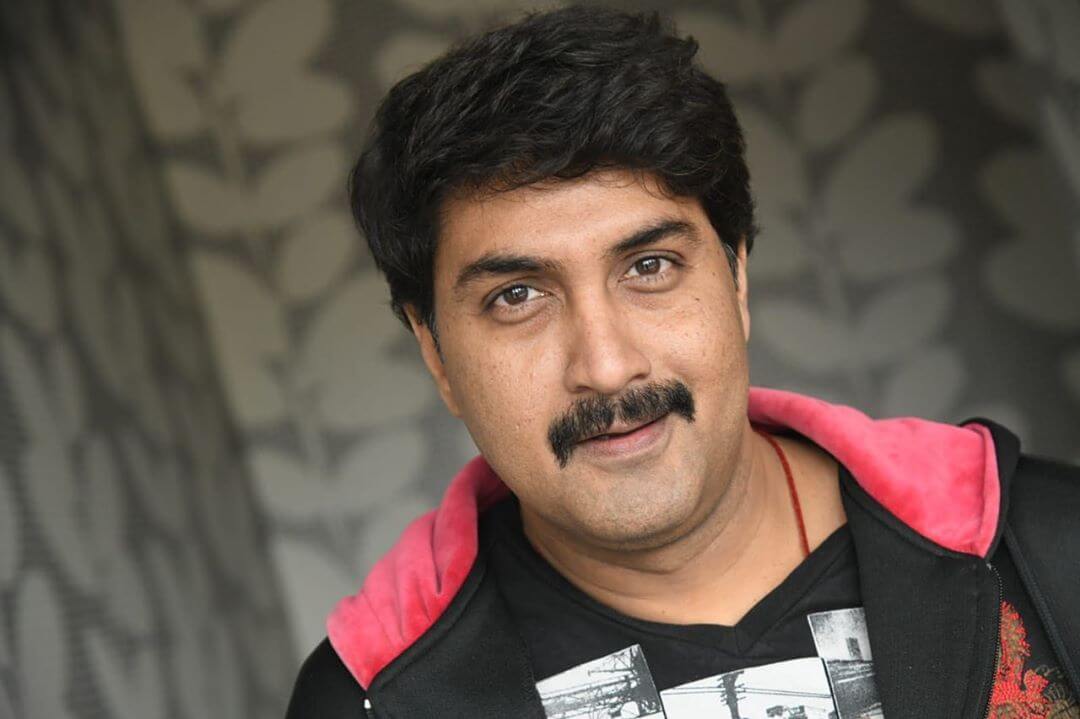 Harish Raj is a television actor and director of Kannad film and television industry. He made his acting debut with the Kannada television serial Hosa Chiguru Hale Beru in 1996. Then he entered into the silver screen with the movie Thaayi Saheba in 1997. Later he appeared in movies and serials and then he entered into a directorial venture with the Kannada movie Kalaakaar in 2009. In his directorial debut movie, Harish featured in the lead role. Along with Kannada, he has also acted in Hindi, Tamil, Telugu, Malayalam language serials. Now he is one of the contestant of famous TV reality Bigg Boss Kannada 7 hosted by actor Sudeep and it gets telecasted on Colors TV and Voot.