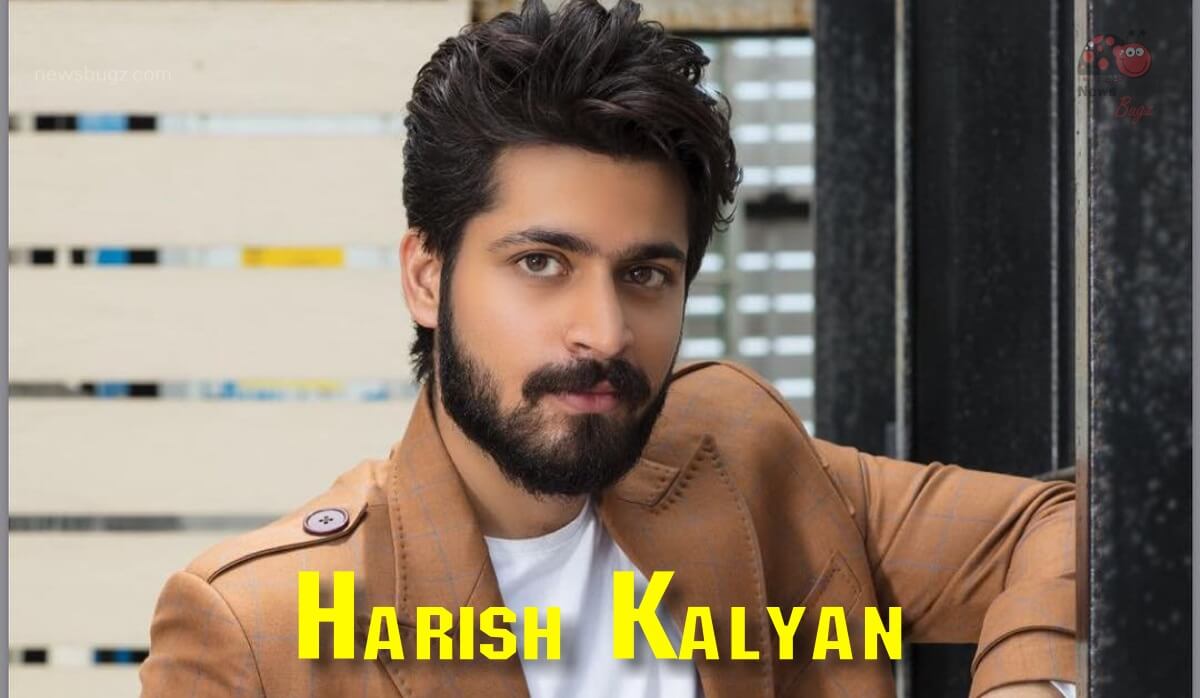 Harish Kalyan is an actor and playback singer who primarily works in the Tamil Film Industry. He did his film debut in Sindhu Samaveli along with Amala Paul, which was directed by Samy. Harish is one of the wild card contestants of Bigg Boss Tamil Season 1 a reality TV show, which gets telecasted on Vijay TV. He rose to prominence for his performance in the Pyaar Prema Kaadhal movie, with Raiza Wilson as co-artist. Harish won Edison Awards for his movies Pyaar Prema Kaadhal and Oh Mannapenne. He became hot news after he announced his fiance’s name (Narmada Udayakumar) on his social media pages. He got married on October 28, 2022, his wedding photos went viral on all social media platforms.

Here are the Wedding photos of Harish Kalyan,

Take a look at the latest photos of Harish Kalyan,