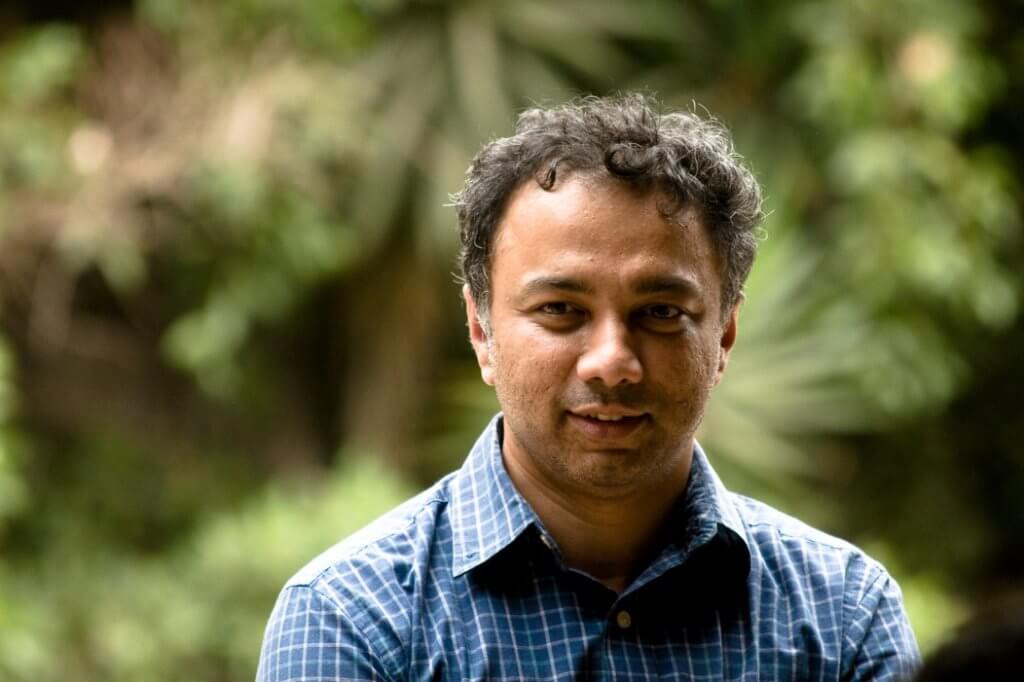 Harish Hande is an Indian social entrepreneur, with that, he is the co-founder of SELCO India in the year 1995.  Moreover, he is awarded as a Ramon Magsaysay Award for the year 2011, for his realistic efforts to put the solar power technology in the hands of poor with the help of his social enterprise SELCO India. Check out below for Harish Hande Wiki, Biography, Age, SELCO, Images and more. 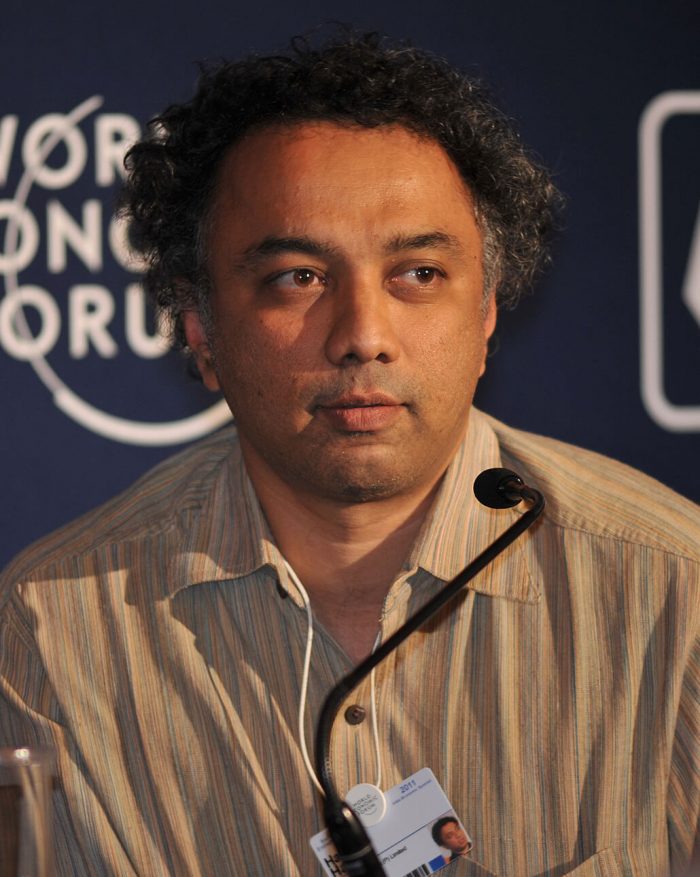 Harish Hande was born in the year 1967, in Handattu, Udupi Taluk, Udupi District, Karnataka. Harish Hande family details will be updated soon. He did his schooling in Ispat English Medium School, Orissa and he did his under graduation in Energy Engineering and graduated in the year 1990 at IIT Kharagpur. Then he did his masters in the U.S and in did his Ph.D. in Energy Engineering at the University of Massachusetts Lowell. After his education, he joined his hands and opened the SELCO INDIA in the year 1995, which is used to eradicating poverty by promoting sustainable technologies to all the rural India. Moreover, the SELCO India is the only company that offers sustainable energy services to the poor in India. Then from this company he has grabbed more awards for his social service for the poor. Moreover, he also awarded a Karnataka Rajyotsava Prashasti in the year 2011 by the Government of Karnataka. 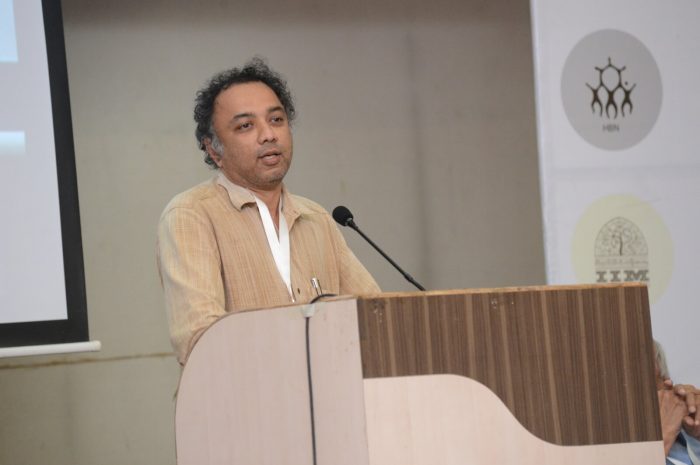 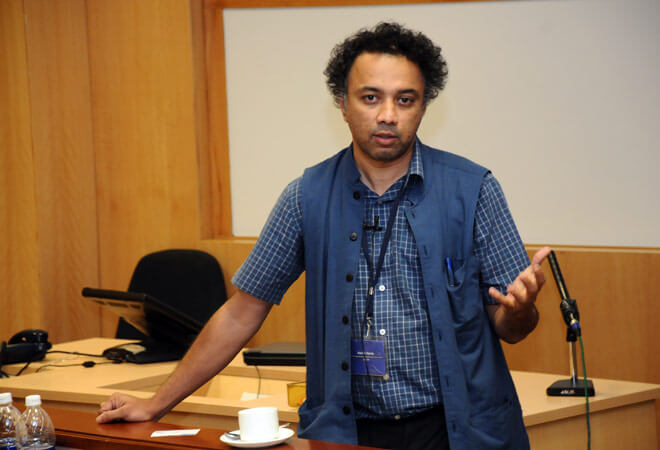 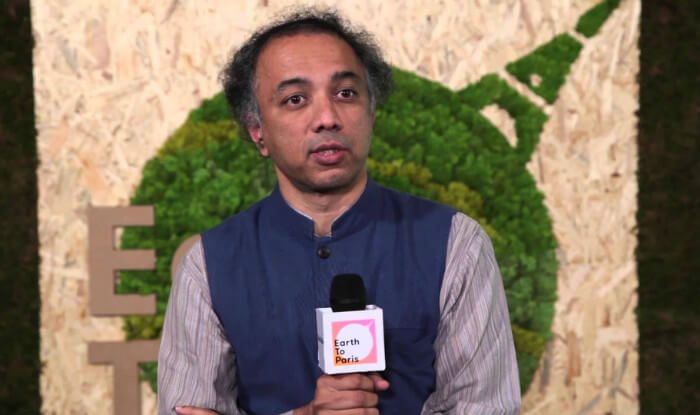 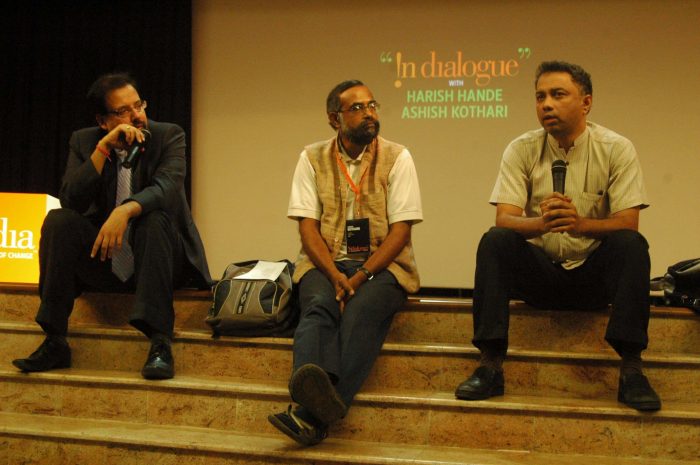 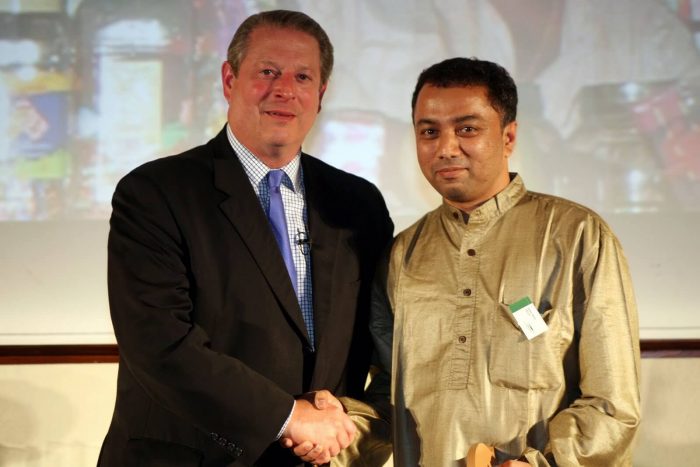 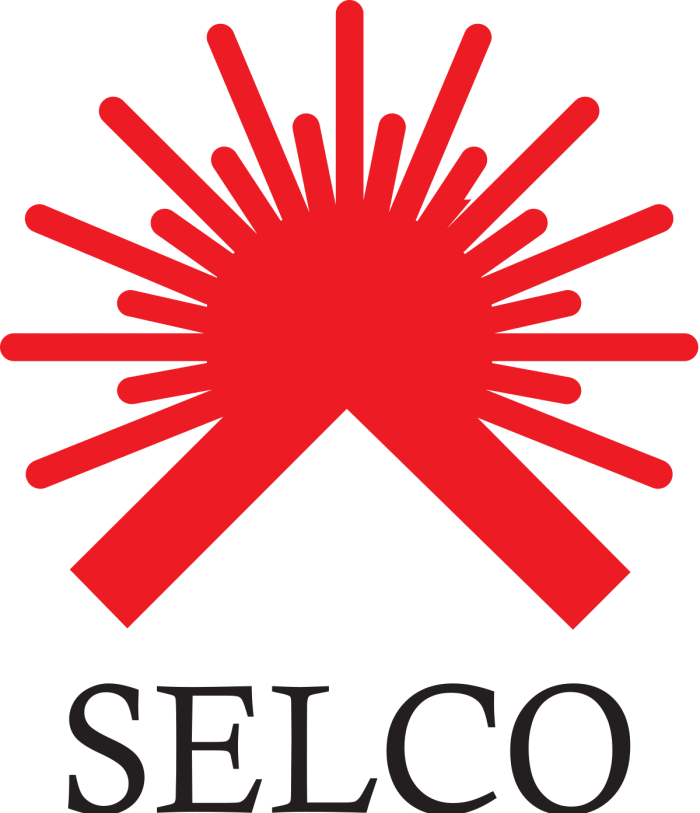 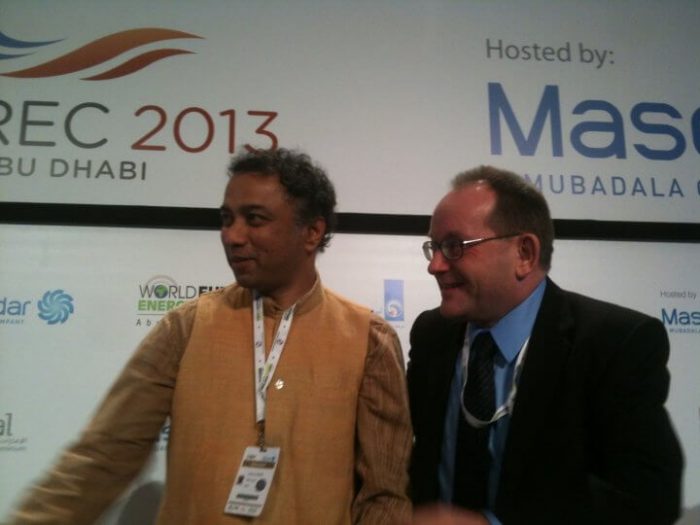 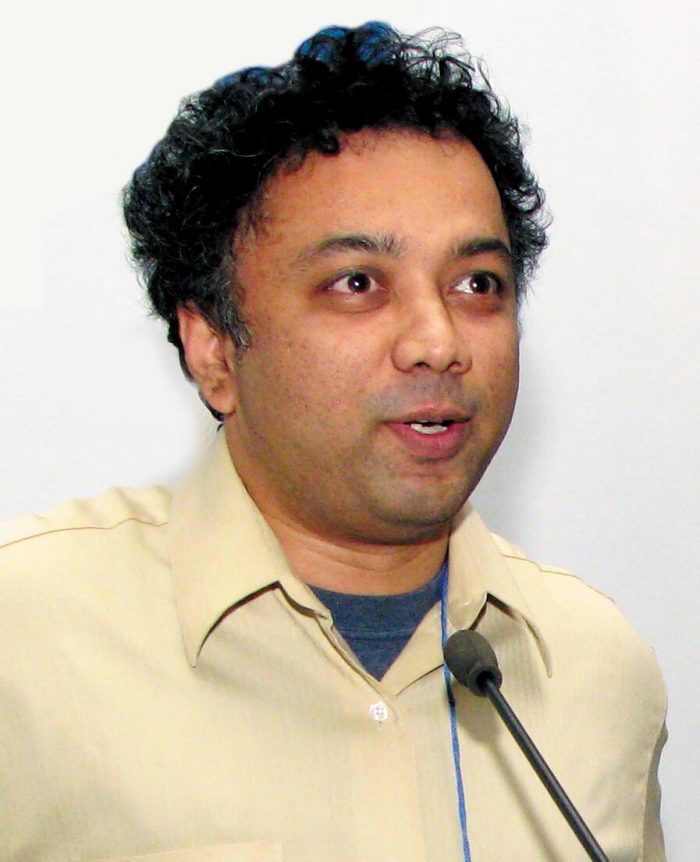