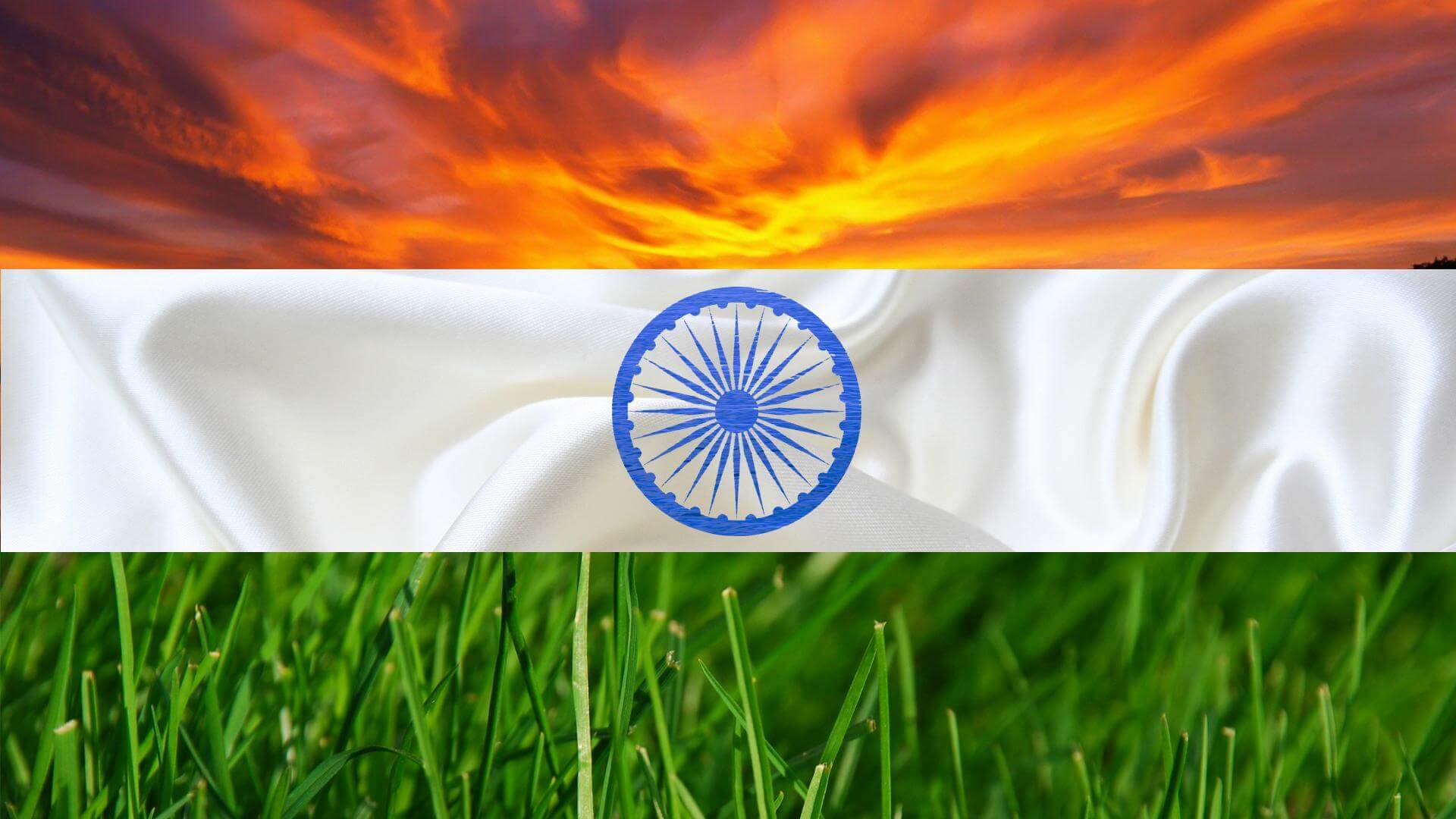 On the same day, Jawaharlal Nehru had become the first Prime Minister of India and holds the Indian national flag over the Lahori Gate in Red Fort, Old Delhi. People in India celebrate it with lots of arrangements and courage. Prime Minister Narendra Modi will unfurl the Tricolour and address the nation from the Redfort in New Delhi. He will also host this year’s Olympics contingent at the ceremony, for the record medal in Tokyo Olympics. The prevailing covid situations made restrictions in ceremony and social distancing must be followed among the people. Celebrate Independence Day safely, especially during COVID-19 (Coronavirus) pandemic.

Independence corresponded with the partition of India, and it became a dominion within the Commonwealth. British led the friction between Hindus and Muslims to partition British India, creating East and West Pakistan. Check out below for Happy Indian Independence Day 2022 Wishes, Facts, Quotes, Images, and More.

India is a country of “Unity in Diversity” where people live from different religions but for the national occasion, they celebrate it together. The Indian national flag is a flat tricolor of saffron, white and green and the wheel in the center represents the chakra, which is on the abacus of Ashoka’s pillar.

Some interesting and knowledgeable facts about Indian Independence Day to fulfill the people’s needs and enhance their general knowledge.

Check out images and wallpapers of Indian Independence Day 2022,