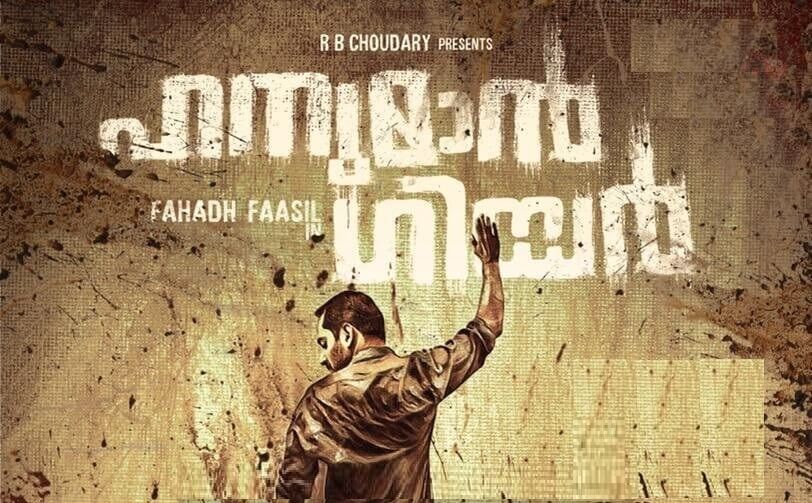 Hanuman Gear is a Malayalam movie directed by Sudheesh Sankar. Fahadh Faasil plays the lead role in the film, which is produced by RB Choudary’s Super Good Films. It is the 96th film for Super Good Films production company. Going through a poster, the film might be related to caste domination, and the protagonist is one of them who stands up for his community. The cast and crew members will be announced soon. It is a bilingual film, and the release date is not slated yet.

Here is the known cast member of the Hanuman Gear (2022) movie,

The OTT release date for this film is not announced yet. But it seems Disney+ Hotstar might acquire the streaming rights for this film. Stay tuned with newsbugz to know more details about the Hanuman Gear film.

The background scores and songs for this film will soon be released.