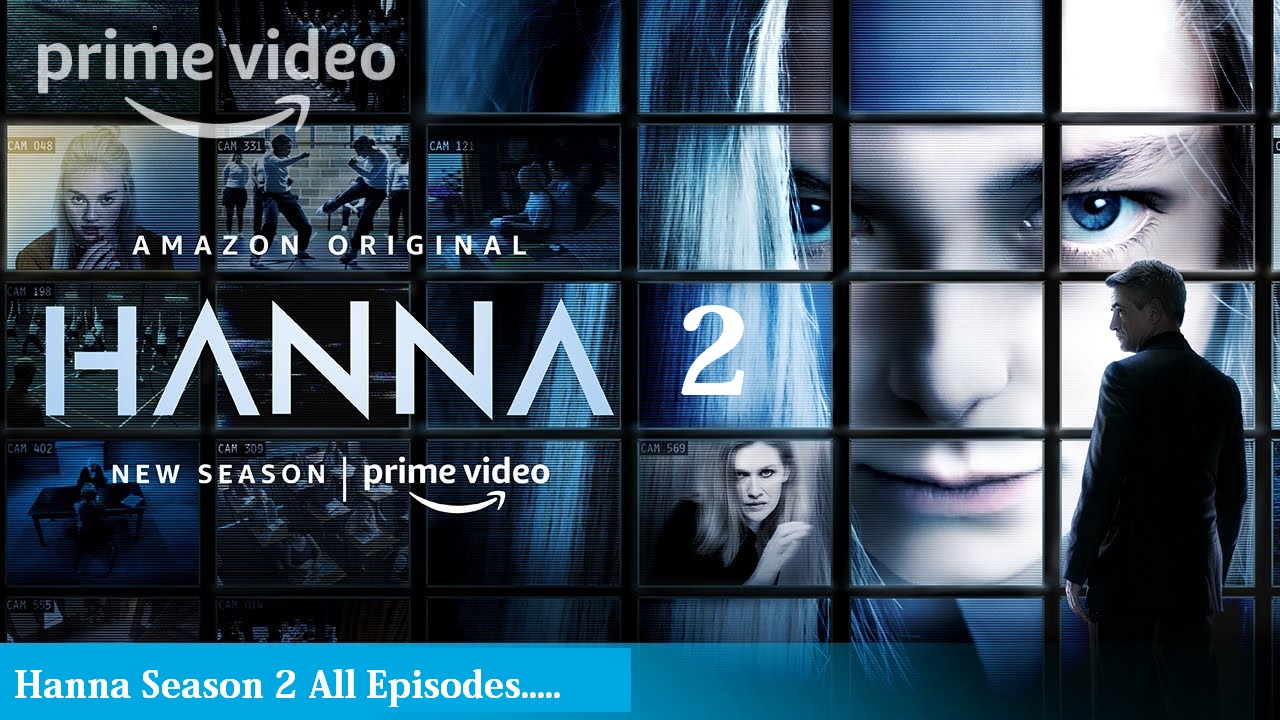 As per Amazon, the “Hanna” Season 2 synopsis is, “Following her discovery at the end of Season 1, Hanna now knows she is not the only young woman with unparalleled skill and elite training. The Utrax program has produced a whole contingent of highly trained teenagers whose development is about to reach the lethal ‘second phase.’ Esmé Creed-Miles reprises the title role of Hanna and Mireille Enos returns as CIA operative Marissa Wiegler in a season that introduces Dermot Mulroney as Utrax overseer John Carmichael.”

Watch out the trailer for “Hanna” Season 2 here,