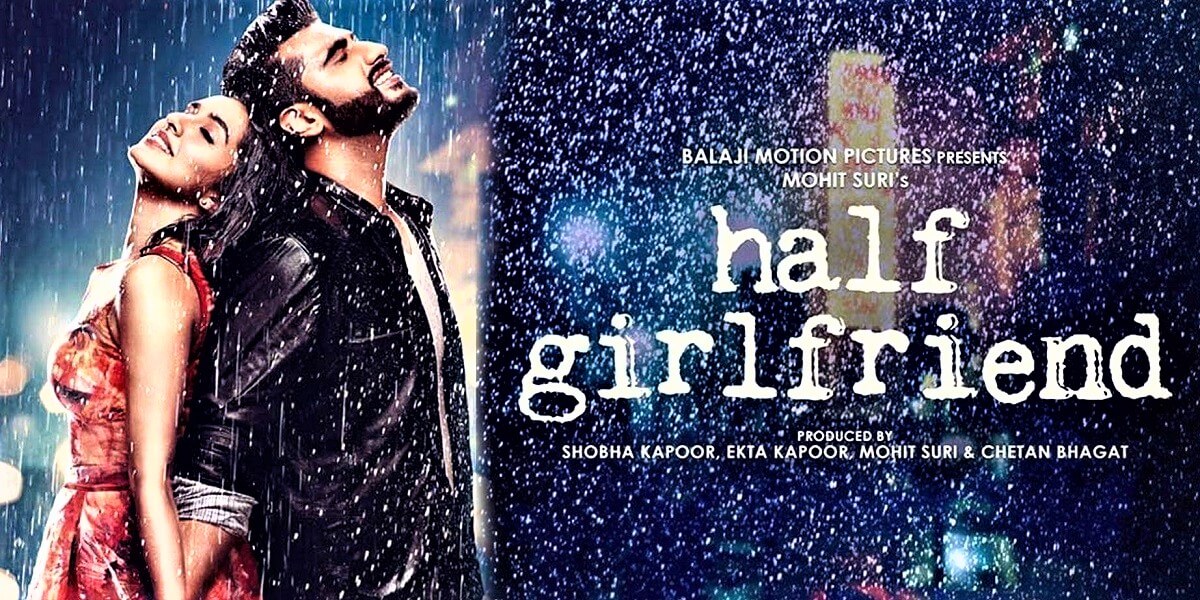 Half Girlfriend is a Romantic movie, directed by Mohit Suri (Director of Aashiqui, Ek Villian). His film gives us a celluloid outing that is mostly exasperating. This story is from the popular fiction of Chetan Bhagat. The Casts are Arjun as Madhav Jha is a rustic boy from Bihar who is drawn to his college-mate and Shraddha as Riya Somani, a rich English-speaking girl from Delhi.

The only Obstacle in the film is Will the Bihar boy, and the Delhi girl makes it past the half-way mark?

A music album like Phir Bhi Main Tumko Chahoonga, by Manoj Muntashir, the only track that has a real recall is lyrical sufficient, but Mithoon’s tune is not compelling enough. Ultimately, half girlfriend or boyfriend is that person many of us have met on campus. Still, do we want to relive those memories? It depends entirely on the mood. 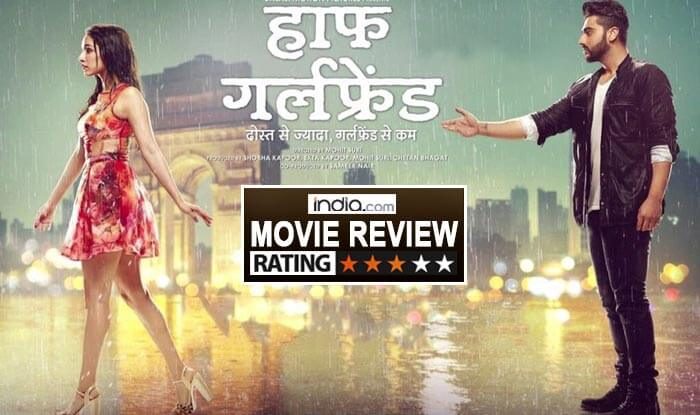 The film ends with Madhav and Riya successfully running the school, and have a daughter.

Sacking The FBI Chief To Prove Publicly in Congress