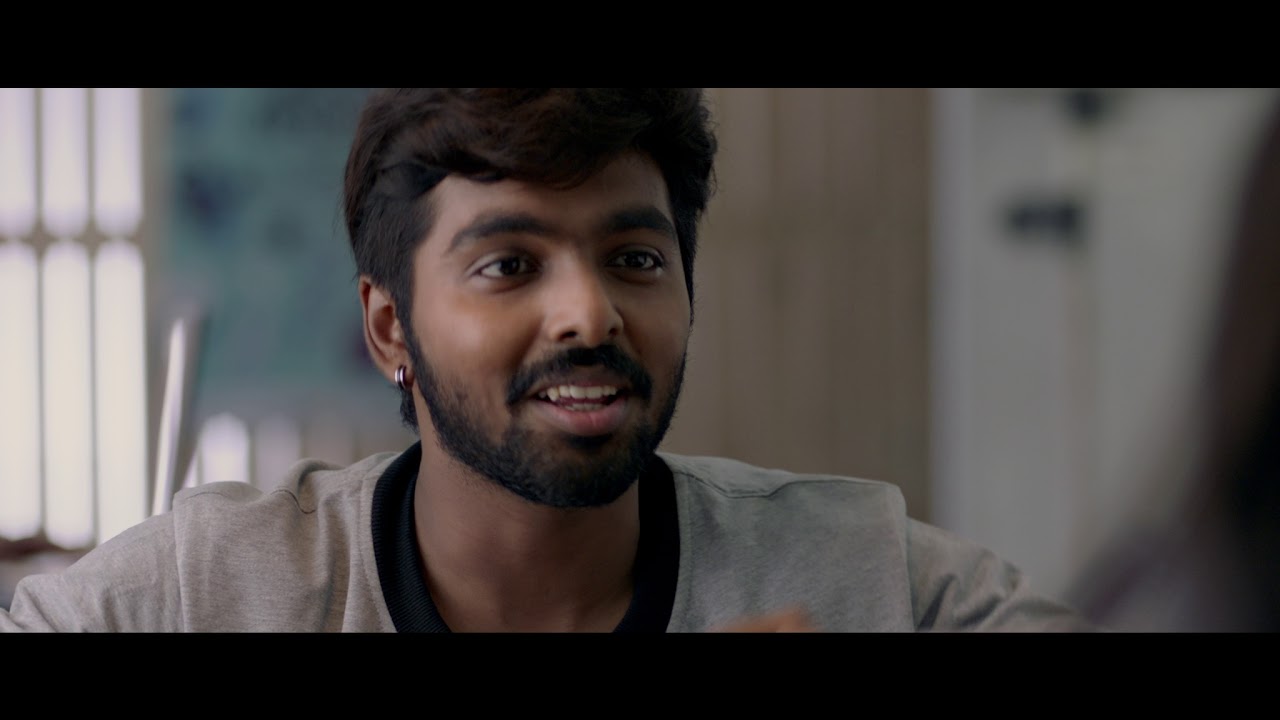 Sarvam Thaala Mayam is an upcoming Tamil-musical drama written and directed by Rajiv Menon. Produced by Latha Menon for Mindscreen Film Institute, Sarvam Thaala Mayam features G. V. Prakash Kumar and Aparna Balamurali in lead roles along with Nedumudi Venu, Vineeth, Santha Dhananjayan and Kumaravel in supporting roles. Music Director A. R. Rahman has composed the music for this movie. Now, the film is slated for release on December 28.

Recently, AR Rahman revealed the tracklist of the film that contains 6 songs. The team has now launched the teaser of the film. Catch the brand new teaser here,