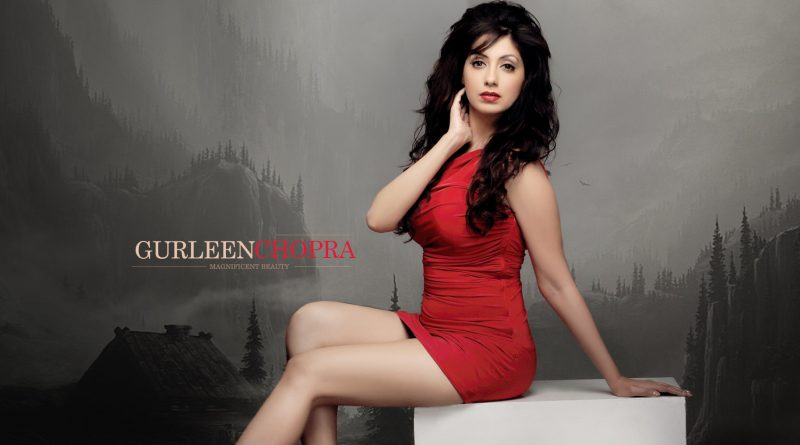 Gurlen Siingh Chopraa is an Indian movie actress and model, who works in  Hindi, Telugu, Tamil, Marathi, Kannada and Punjabi films. She made her acting debut with the Bollywood movie “Indian Babu,” directed by Lawrence D’souza in 2003. Check out below for Gurleen Chopra Wiki, Biography, Age, Movies, Images and more.

Gurleen Chopra was born on 30 December 1984 in Chandigarh, India. Gurleen Chopra family details will be updated soon. She has a brother named Paramveer Singh. Her schooling and graduation details will be updated soon. During her early days, she was titled as “Miss Chandigarh.” Then she started her career as a model. In the year 2003, she made her Bollywood debut with the movie titled “Indian Babu” along with Jaz Pandher and Gurleen Chopra. Her second movie was “Kuch To Gadbad Hai,” in that movie she played a role as orphan girl Riya. Gurleen Chopra made her Telugu debut with the movie “Ayudham.”  In the Kannada movie “Manmatha,” she acted in the dual role and her performance in the movie was praised by the critics. Her debut Tamil movie was Thullal in the year 2004. In the following years, she acted in various movies in various Telugu, Kannada and Tamil films.