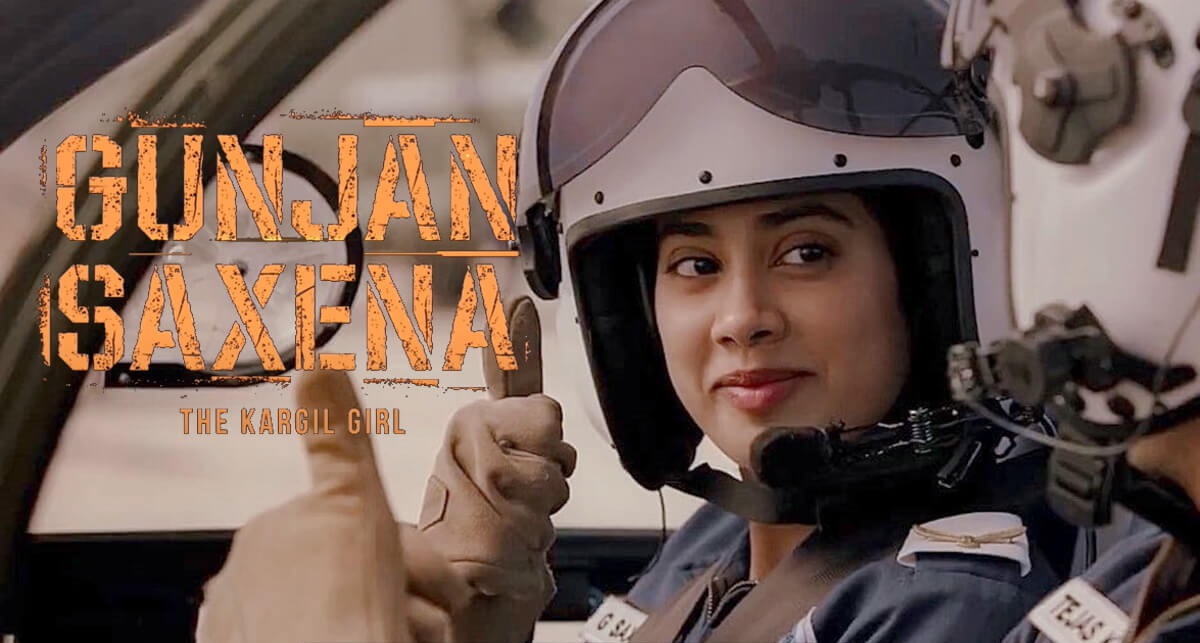 Gunjan Saxena Movie Online: The most awaited Janhvi Kapoor starrer Gunjan Saxena: The Kargil Girl was officially streamed on Netflix from 12 August 2020. The film is a biopic of Flight Lieutenant Gunjan Saxena who makes history in her journey from aspiring aviator to India’s first female combat pilot in the 1999 Kargil War. She is the first woman Shaurya Chakra awardee. Janhvi, a daughter of Sridevi Kapoor portrays the role of Gunjan. According to reviews, the film comes out well and Janhvi Kapoor receives rave reviews for her performance. As usual, the notorious website Tamilrockers has leaked the movie online for free download. Streaming copyrighted content from the torrent website is illegal.

The film was initially scheduled to release theatrically on 24 April 2020. Due to the COVID-19 pandemic, the makers have decided to stream the film on OTT. Netflix has acquired the distribution rights to the film and streamed online from 12 August 2020.