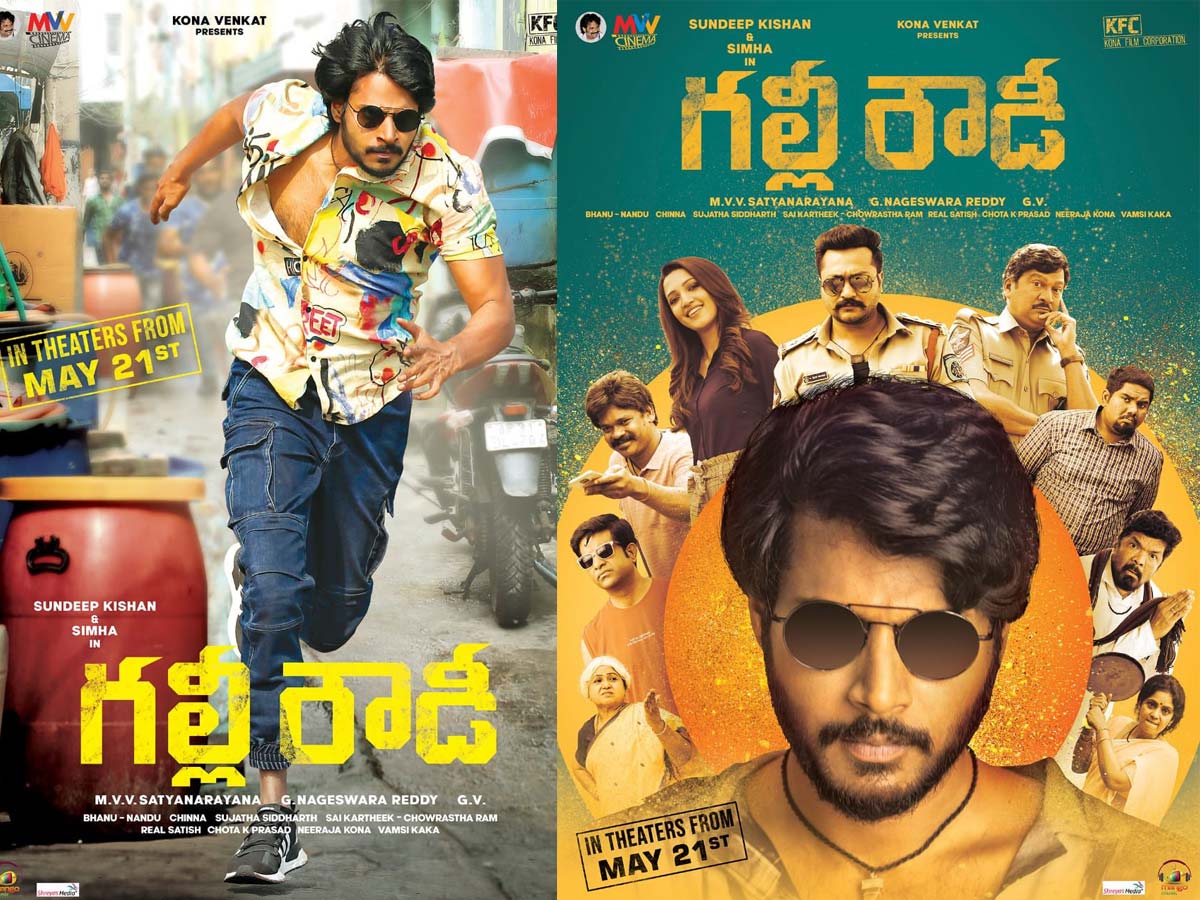 On April 19, 2021 Actor Vijay Devarakonda took to social media and launches the new teaser from the Gully Rowdy movie. The movie features Sundeep Kishan pairing with Neha Shetty, who made her Tollywood debut with Mehbooba, who is playing the female lead of the film, along with them Bobby Simha, Viva Harsha, Vennela Kishore in pivot characters. While the music and background sounds are composed by Chowrasta Ram & Sai Kartheek.

Check out the latest teaser from Gully Rowdy Movie,

Thanks for Visiting Newsbugz.com. Follow us for more updates.