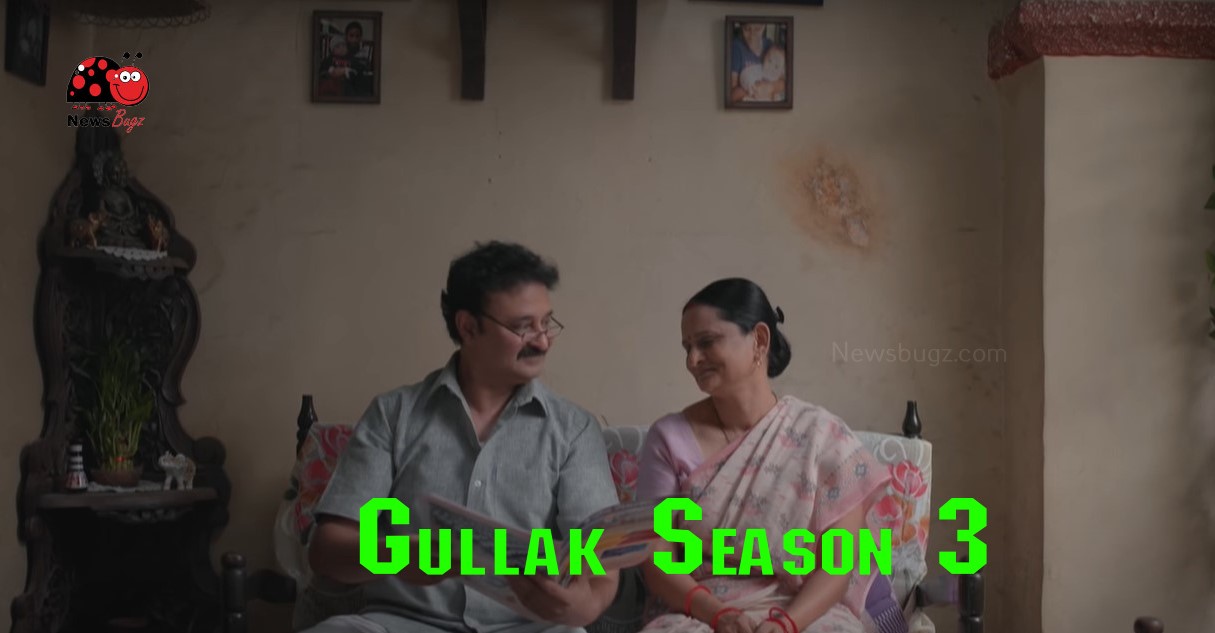 Gullak Season 3 is the most awaited family drama series. After the blockbuster hit of TVF’s favorite Gullak drama, Sony LIV bags the sequel to the series with new seasons and episodes. It stars Jameel Khan, Geetanjali Kulkarni, Vaibhav Raj Gupta, and Harsh Mayar in major roles. Gullak Season 3 is about a middle-class family who has high hopes for their son’s future. The crew members of Gullak Season 3 are not announced yet. Watch all the latest episodes of Gullak Season 3 exclusively on Sony LIV from April 07, 2022.

The story revolves around a young boy who lives with fantasy dreams and decides to quit school to follow his heart, what happens next is the main plot of the story. You can stream and download Gullak Season 3 full episodes only on Sony LIV.

Check out the complete details of the Gullak Season 3 web series 2022,