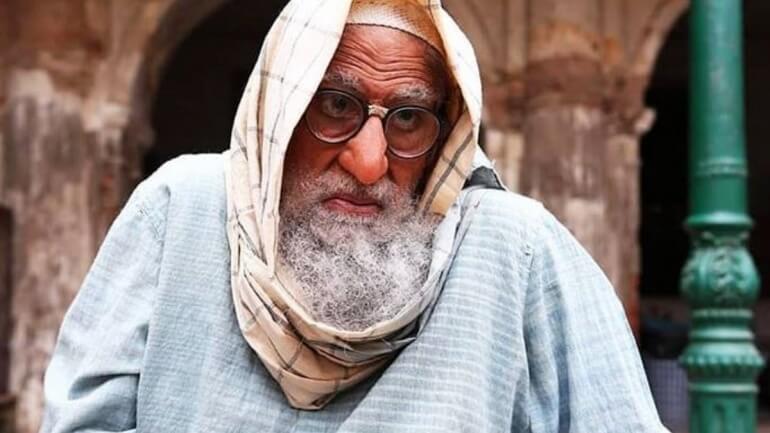 Gulabo Sitabo is an upcoming Hindi family comedy movie directed by Shoojit Sircar and story of this movie written by Juhi Chaturvedi. The film was jointly produced by Ronnie Lahiri & Sheel Kumar under Rising Sun Films and Kino Works banner.

This comedy-drama features Amitabh Bachchan, Ayushmann Khurrana, and Nalneesh Neel in the lead roles. Music directors Amit Trivedi & Pritam has jointly composed songs and background score for this movie. Avik Mukhopadhyay and Shree Narayan Singh are the cinematographer and editor of this movie respectively.

Due to coronavirus pandemic, Gulabo Sitabo movie releases directly on OTT platform. The streaming rights was acquired by Amazon Prime Video. The full movie will premiere on 12 June 2020.