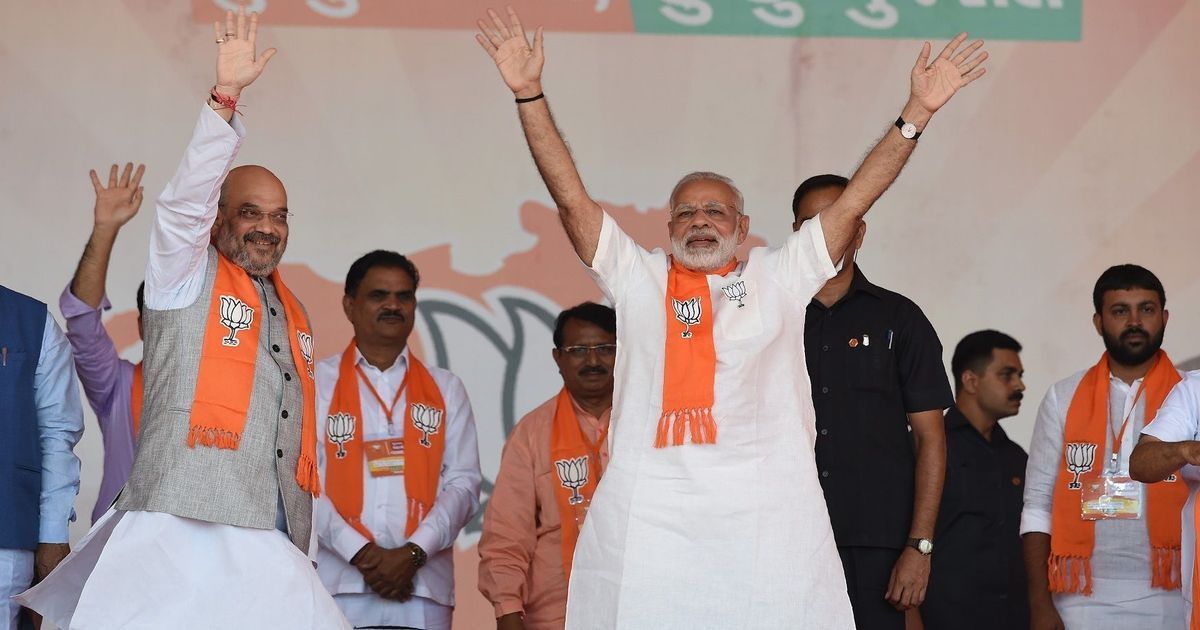 The Bharatiya Janata Party (BJP) has retained Gujarat, winning fewer seats than in 2012, and wrested Himachal Pradesh from the Congress. The BJP has seen a tough challenge from the Congress and managed a sixth win in the Gujarat assembly. It is a rare achievement for a political party anywhere in India outside West Bengal, but the Gujarat poll result suggests the Congress has been able to spring a surprise on the BJP in Unjha constituency that includes Prime Minister Narendra Modi’s hometown of Vadnagar.

The 2019 general elections are no longer a foregone conclusion and the BJP and the Congress will both have to innovate their election platforms. 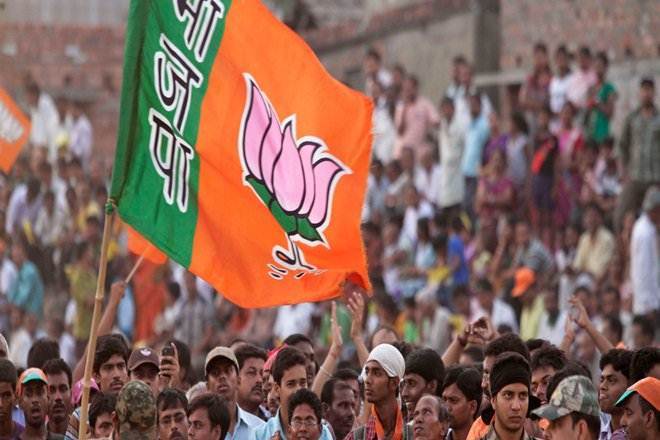 The Congress candidate Asha Patel has defeated, by a wide margin, sitting BJP lawmaker Narayanbhai Lalludas Patel, 74, who hadn’t lost an election from this BJP bastion in more than two decades.

According to the poll body’s Gujarat poll result, Asha Patel had a lead of approximately 19,000 over her BJP rival with 81,797 votes who polled 62,268 votes, Mr Narayanbhai Lalludas Patel’s vote share in the Gujarat polls result was less than what he had secured in the 2012 assembly elections. 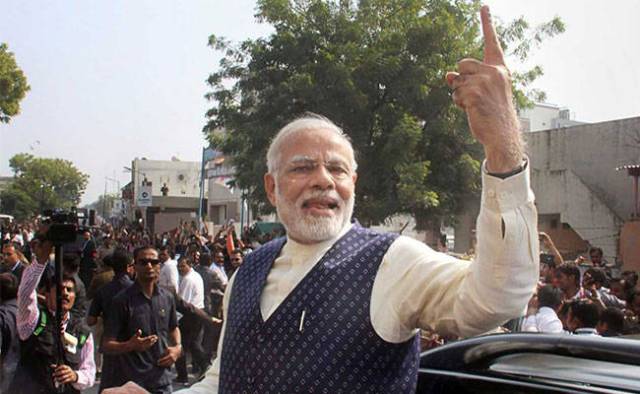 Congress has won the majority seats in Unjha assembly which is near to Vadnagar. PM Narendra Modi‘s connection to the Unjha assembly seat, particularly Vadnagar, particularly given how PM Modi and Congress president Rahul Gandhi had made it a point to cover this seat on their campaign trail. 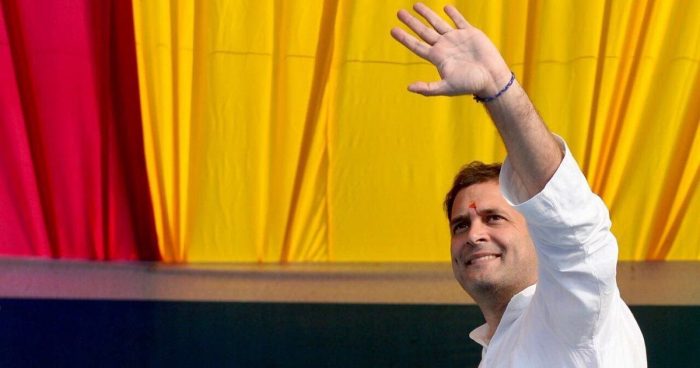 Congress has won the majority seats in Unjha assembly which is near to Vadnagar.

Newly elected Congress President Rahul Gandhi had extensively campaigned in Unjha during his Navsarjan Yatra and prayed at the Umiya Mata temple, close to the PM  Modi’s hometown Vadnagar. He was back in Vadnagar days before polling.