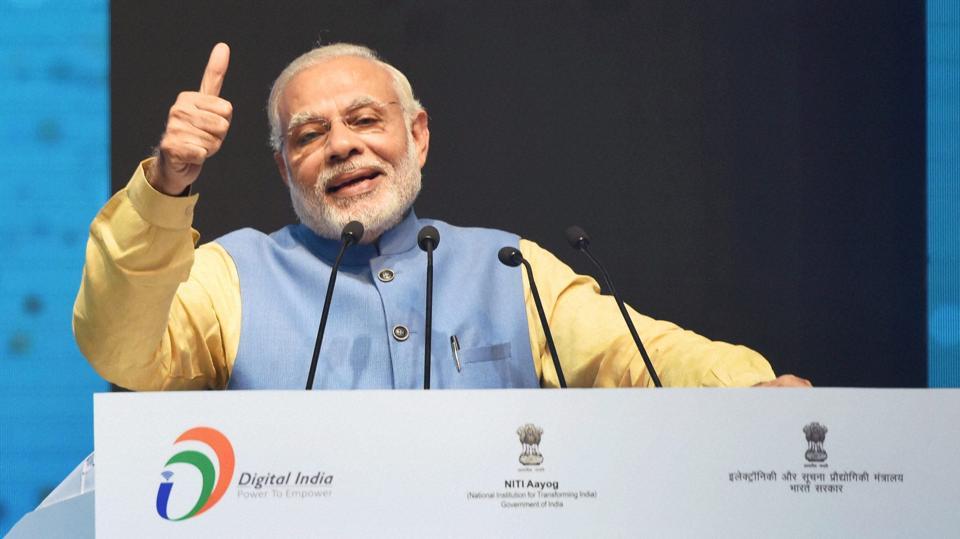 Goods and Services Tax (GST), India’s biggest tax reform, was successfully launched at midnight by our Honourable Prime Minister Narendra Modi at Parliament’s historic Central Hall, in the presence of President Pranab Mukherjee. It is the fourth time since Independence that an event will be held there at midnight. The last three celebrated India’s Independence and that is among the reasons that the Congress has listed for boycotting the GST launch tonight. Several other opposition parties too are staying away. GST, which replaces a slew of indirect taxes with a unified tax, is set to dramatically reshape the country’s 2 trillion dollar economy.

President Pranab Mukherjee and PM Modi gave their speeches. At the high table of the Central Hall, former Prime Minister HD Deve Gowda joined them and along with Lok Sabha Speaker Sumitra Mahajan and Vice President Hamid Ansari. Around 1,000 people attended. Industrialist Ratan Tata was there, along with RBI governor Urjit Patel and former governors Bimal Jalan and YV Reddy. Mr Patel’s predecessor Raghuram Rajan did not attend the function as informed earlier. 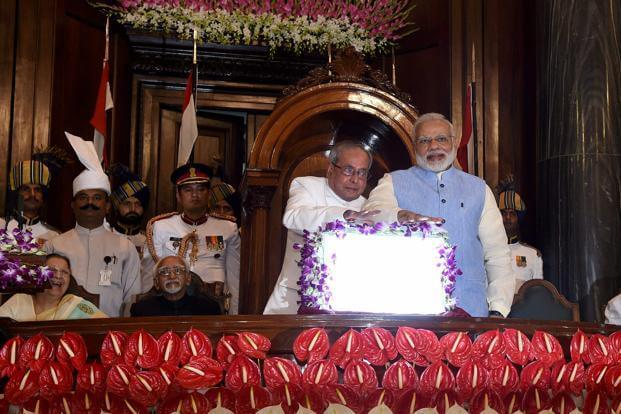 “No transition can be seamless but we will make it as seamless as possible. Let people be assured that there is no intention to harass if a genuine mistake is made…mistakes can be taken care of,” 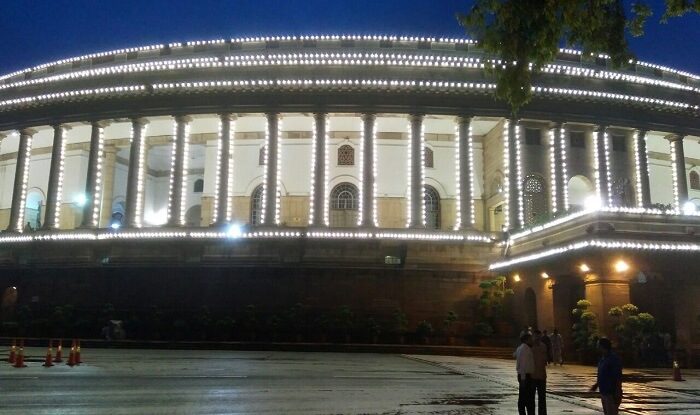 Tamil Nadu’s ruling party AIADMK, which had walked out when the GST Bill was passed in Parliament, said though they are not fully satisfied with provisions of the new tax, they “have no option but to support GST” and as said they attended the launch.