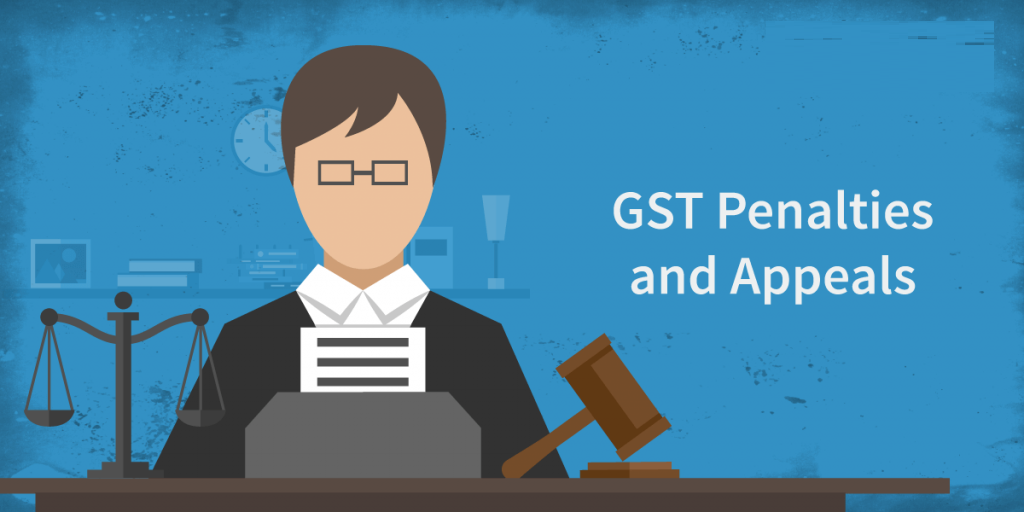 GST Penalty Effect: A fine of 100,000 percent is something few people would have heard of, or even thought about it. A tradesman in Andhra Pradesh was recently asked to hack up more than that for not paying the goods and service tax. In a notice, an Andhra Pradesh tax officer asked the trader to pay Rs 20,000 fine after he omitted Rs 15 GST in a bill. The notice clearly proved that if anyone willfully violated the provisions of GST law, they would be in the punishable offence. The government had ordered before two months to almost 200 government officials all over India to go on a shopping spree and recognise traders and shopkeepers who were mocking GST norms. The government has deputed 200 senior IAS, IPS and IRS officers across cities and small towns as sleuths to identify businesspeople, wholesalers and retailers who are violating the norms of GST.

It seems these officers have now begun reporting this type of cases to the relevant tax officials and the latter will start to crack down on such businesspeople. The reviewed tax notice issued to the trader on September 5 and it reports that

“During the visit to your business premises you have sold one ready-made shirt worth Rs 300 to a customer and collected the full amount, but failed to issue tax invoice, and thereby, evaded GST,”

A fine of 100,000 percent is something few people would have heard of, or even thought about it.

The quantum of the fine is not determined under the GST law and is at the option of tax officers. But, some industry trackers said going after traders in such a manner may keep many small traders and people in business away from GST. MS Mani, a partner at Deloitte India told that

“Ideally no penalty should be levied for minor transgressions as the law is of recent vintage and there could be inadvertent mistakes committed initially by taxpayers,”

“It would be better to encourage taxpayers who have been out of the indirect tax fold to come into the GST framework without any fear of penal action,” “The penal provisions can be invoked once taxpayers are familiar with its provisions and current issues being faced by taxpayers are settled,”.