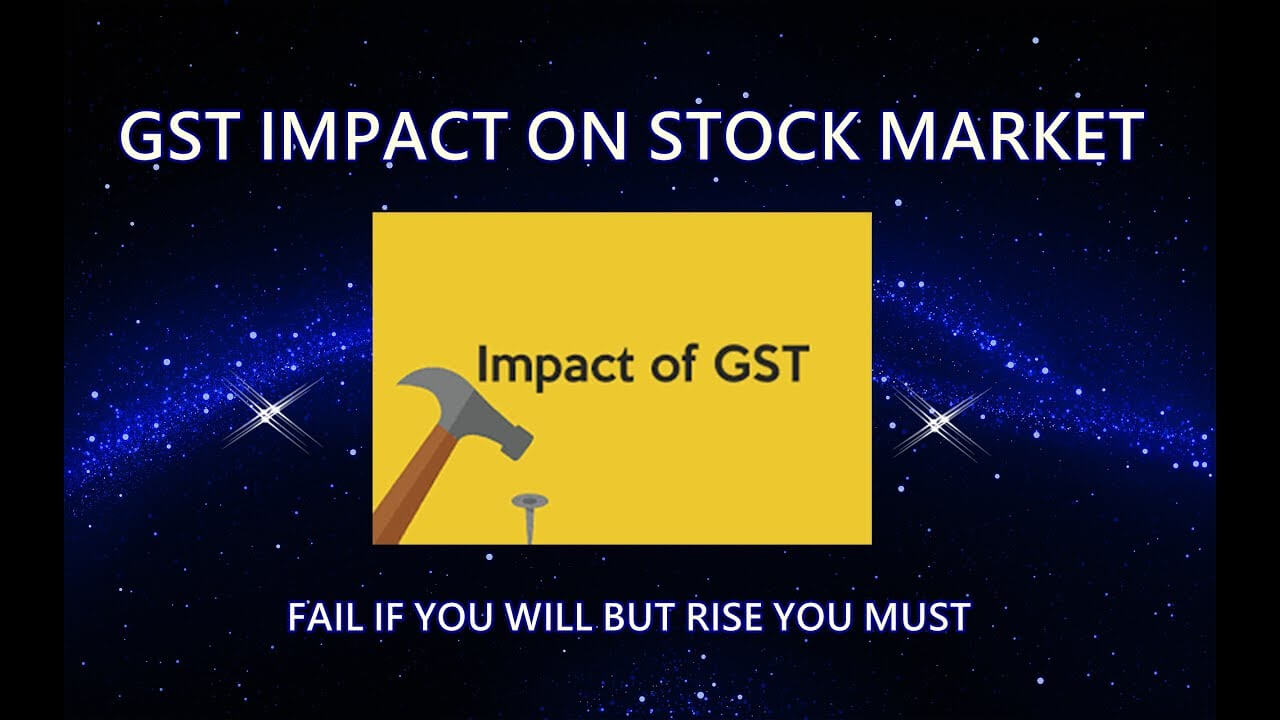 As preparations for the Union Budget 2018-19 is underway, the Association of National Exchanges Members of India (Anmi) has signalled their concerns about the Goods and Services Tax (GST) regime creating ‘some difficulty’ in the financial market.

Stock Brokers’ Group has requested the finance ministry to reduce the burden of taxation on the transaction charges which was increased. They said,

“Rate of GST applicable on brokerage for share transaction is 18 percent which is on the much higher side and has further inflated the cost of the transaction. We appeal to reduce the rate of GST to 12 percent in the ensuing Budget,”

Also, the brokers’ group has requested the finance ministry to do away with the securities transaction tax and abolish dividend distribution tax for the growth of the capital markets.

The groups also appealed to scrap STT which plays a detrimental role in enhancing liquidity and creation of depth in Indian financial market.

“Removal of Securities Transaction Tax (STT) will encourage more liquidity and profitability in India, which in turn will increase depth in Indian capital market as well as more participation,”

Besides, Association of National Exchanges Members of India has suggested for rationalising the STT calculation method for options trading by removing certain anomaly.

Amendment to Section 14A, Rule 8(d), the Income Tax Rules are the two other demands for reforms by Anmi.

The Association of National Exchanges Members of India said that the applicability of Section 14A has an impact on dividend income. It is levied at almost 20 percent on the company for distribution of dividend to its shareholders.

The tax burden for stock brokerages has been increasing over the last three years which it has risen to 18 percent from 12 percent.

Also, the brokers’ body has said market intermediaries like sub-brokers should be excused from registration under GST as they don’t raise any invoice for clients directly but only through the brokerage.

They also requested that instead of monthly returns, GST return should be submitted quarterly to promote ‘ease of doing business’.

Stating that the stockbroking community is the backbone of the capital market or Financial market, ANMI reiterated its demand to give an industry status to the broking business.