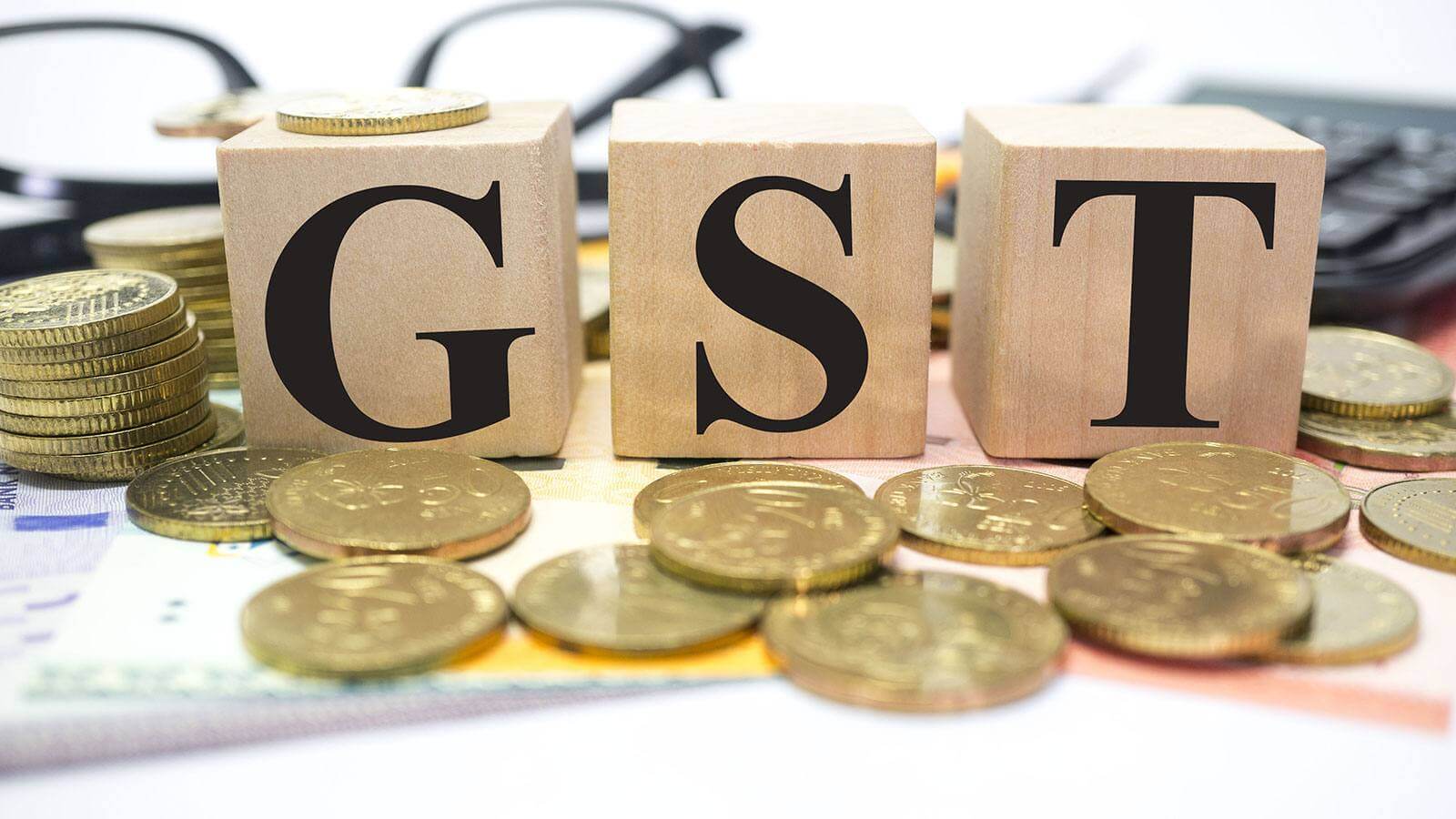 The tax collection under GST regime got off to a bumper start with Rs 94,000 crore in July from approximately 44 lakh businesses. In the past week, Finance Minister Arun Jaitley said, that taxes collected Rs 92,283 crore in July from just 64.42 per cent of the total taxpayer base so far. According to Jaitley, the number of assessees is more expected to escalate as the final returns of GSTR 1, 2 and 3 would be reported.

When a unified Goods and Services Tax (GST) was implemented in July across the country in place of more than a 12 central and state levies like excise duty, VAT, and service tax, are expected to go up further when all the tax payers file returns. The collections so far are more than the finance ministry’s internal assessment of Rs 91,000 crore.

Read also Government gets Rs 42,000 crore tax in the first month after GST

He also added that,

“The minister said that if budget estimates are extrapolated to arrive at a monthly collection number, the Centre should have got Rs 48,000 crore and all states put together another Rs 43,000 crore.”

Jaitley said that the total GST collection would increase with more agreement after late comers file returns, late payment is allowed on payment of a nominal Rs 100 per day on Central GST and similar amount on State-GST. With regard to registration, 72.33 lakh businesses have moved to GST Network.

After the implementation of this system, a migrated amount is 58.53 lakh and those who have not completed all the registration rule is 13.80 lakh, and the number of new registrations is 18.83 lakh. Earlier in the week, the government extended the time for filing business returns.