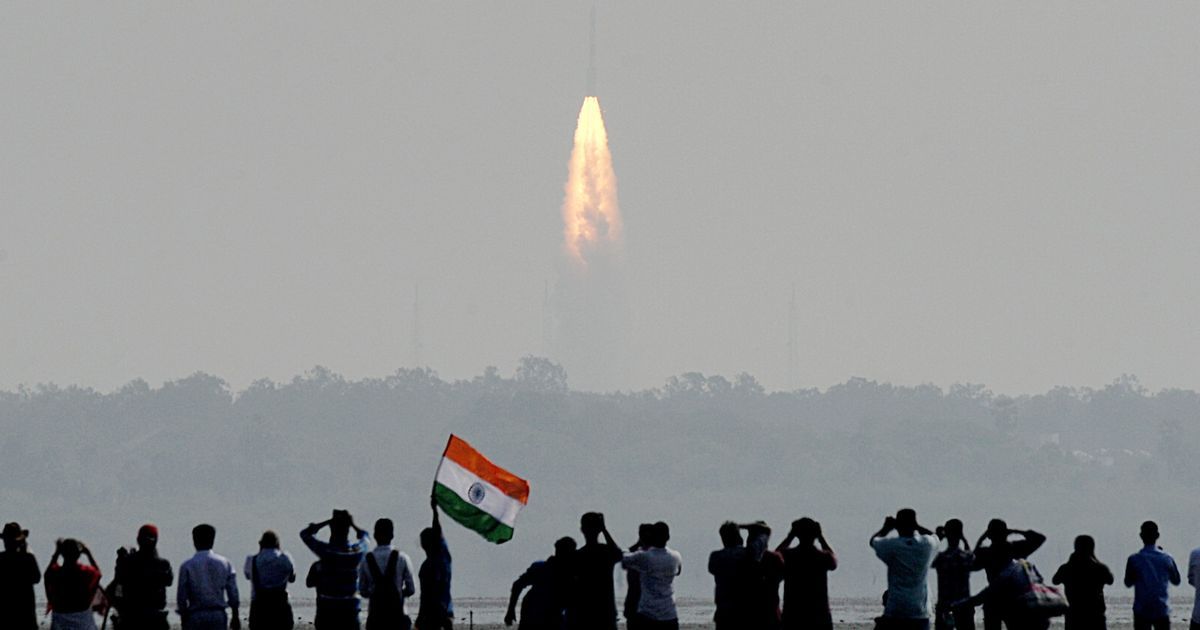 GSAT – 09 Launch: The Geosynchronous Satellite Launch Vehicle (GSLV-F09) carrying the “South Asia” satellite or the GSAT – 09 took off at 4:57 pm today (05/05/2017). Built by the ISRO (Indian Space Research Organisation), the rocket started off from the second launch pad located at the Satish Dhawan Space Centre at the Sriharikota.

The satellite which costs around Rs 235 crore, is meant for rendering communication and disaster support, connectivity among the countries of the South Asia region. Its mission life will span about 12 years. This is India’s 11th GSLV launch and its 4thconsecutive flight using an indigenous Cryogenic engine powering the upper stage.

Here are the tweets from the Honorable Prime Minister on the successful launch of the Satellite.

This will also greatly benefit South Asia & our region’s progress.

I congratulate the team of scientists who worked hard for the successful launch of South Asia Satellite. We are very proud of them. @isro