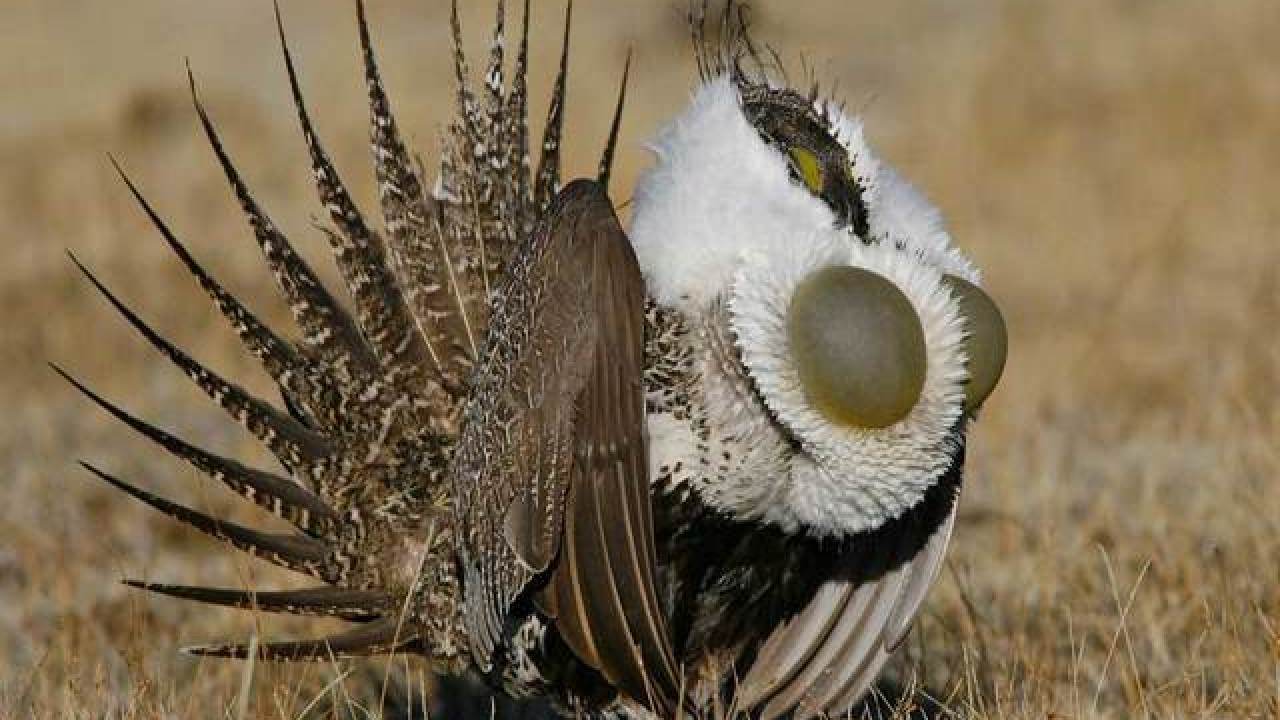 Grouse bird comes under the order of Galliformes (heavy-bodied ground-feeding birds) in Phasianidae family and Tetraoninae (Scientific name) subfamily. These birds live in temperate and subarctic regions of Northern Hemisphere like pine forests, moorland and mountainside. As like other Galliformes, it builds themselves strong to live in the ground. Grouse grows from 31 to 95 cm long and weighs 0.3 to 6.5 kg. Male Grouse will be quite bigger than females and has feathered nostrils. Legs and toes of the bird are covered with feathers which will be quite useful for them to walk in the snow and burrowing for shelter. These birds do not have spurs like other Galliformes.

This Grouse Bird has more than 18 different species which can be found in the cold region of the Northern Hemisphere as well as in the areas near the Arctic Circle.

The cost of Grouse Bird is around £16-18 and is increasing day by day.