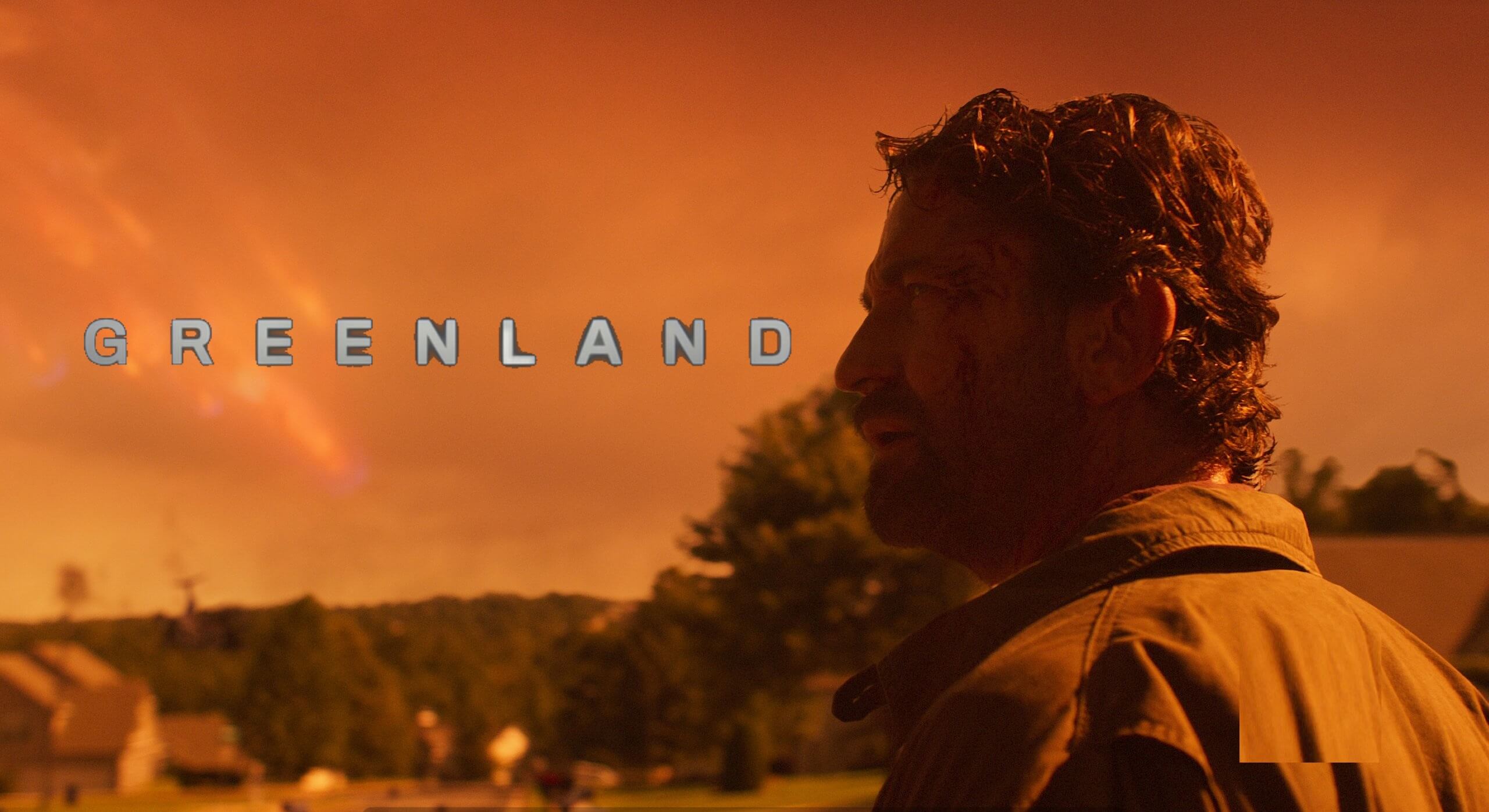 According to the report, “Greenland is a disaster movie about a “planet killer” comet that breaks into fragments, hitting the Earth in unpredictable places. Every impact results in a massive disaster, prompting worldwide panic. With rumors of a heavily protective underground bunker in Greenland, one family makes a desperate attempt to leave the United States and make it to safety.”

Here is the cast list of upcoming hollywood movie Greenland,

Check out the complete details of Greenland film,