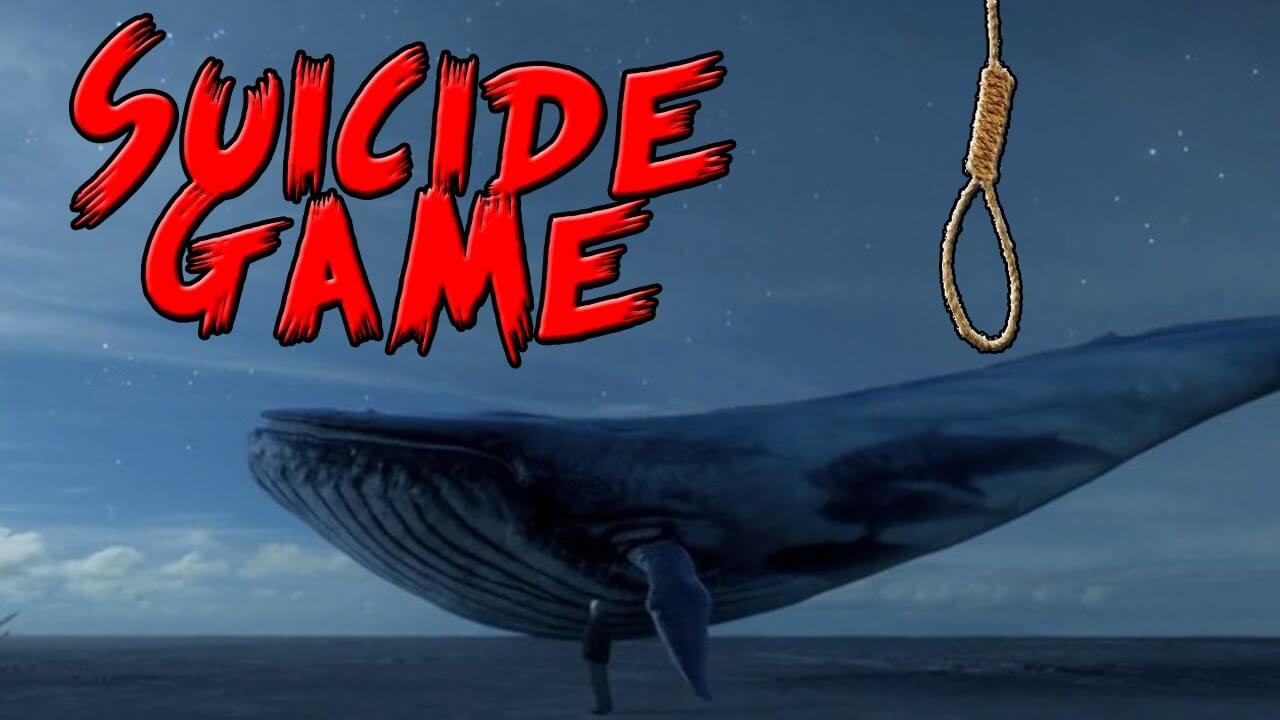 The government has taken a serious note of the killer game “Blue Whale Game,” and directed internet firms like Google, Facebook, WhatsApp, Instagram, Microsoft, and Yahoo to immediately remove the online game and related links from their sites.

The Blue Whale challenge is a suicide game in which the player is given certain tasks to complete for 50 days, and the final task leads to suicide. The player is also asked to share photos after finishing the challenge. Concerned over children being prodded to suicides, the Central government has banned online dead game named as “Blue Whale Challenge game,” in which the final task requires the player to commit suicide. 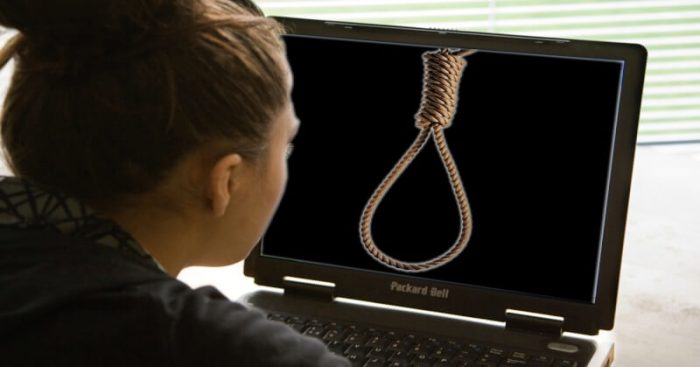 According to sources, The Ministry of Electronics and Information Technology issued a letter by ordering to ban the Blue Whale game which certain tasks will be assigned to the player by administrators to complete for 50 days. The ultimate task asks the player to take the extreme step to complete the challenge.

The Ministry, led by Union Minister Ravi Shankar Prasad said in the order that,

“You are hereby required to ensure that any such link of this deadly game in its own name or any similar game is immediately removed from your platform,”.

The points list out in a letter that the action on the part of main internet platforms Google, Facebook, WhatsApp, etc. Mainly “the administrator of this suicide game uses a social media platform to invite the children to play this game and finally lead the child to extreme steps for suicide.“

The order also asks the internet firms to describe the proponent of this Suicide game to police and also to other law enforcement agencies. The Ministry’s communication also stated,

“Instances of children committing suicides while playing Blue Whale Challenge game have been reported in India. The Government is concerned about the availability of such games on the Internet,”

Copies of this order have been spread to top law enforcements like Ministry of Home Affairs. And recently Maneka Gandhi, the Minister for Women & Child Development, wrote to her analog in the Electronics Ministry to forbid the Blue Whale challenge game. 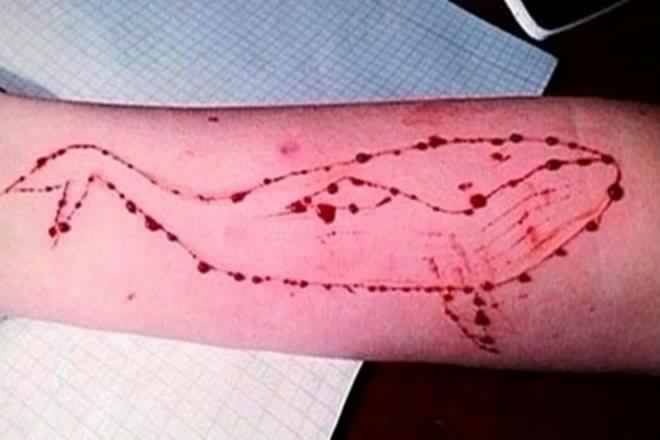 Kerala Chief Minister Pinarayi Vijayan had also written a letter to Prime Minister Narendra Modi to take action to stop the extent of the “Blue Whale game.” He said the Union ministries Information Technology, Information and Broadcasting and Home immediately to ban the game.

The Blue Whale game that conquers children has become serious topic after a 14-year-old boy ended his life in Mumbai recently by jumping off the terrace of a seven-floor building. Similar attempts by some other teens from the different part of the country were prevented in the nick of time by an investigation of parents and police.

The Blue Whale Game started in Russia and was created by Philipp Budeikin aged 22, who is currently spending three years in a Siberian jail. The game has reportedly killed 130 kids lives around the world.