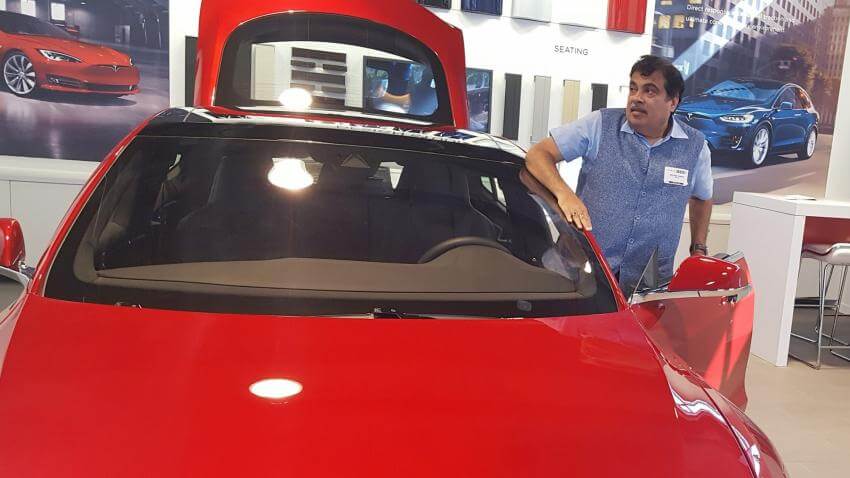 “How can we allow such vehicles when we already have a huge number of unemployed people?”

He told the reporters that, a focus of the government is to create more jobs that could provide employment to about 50 lakh people in India.

“India suffers a huge shortage of 22 lakh drivers… Cab aggregators take advantage of these. We are not going to promote any technology that will render people jobless,” 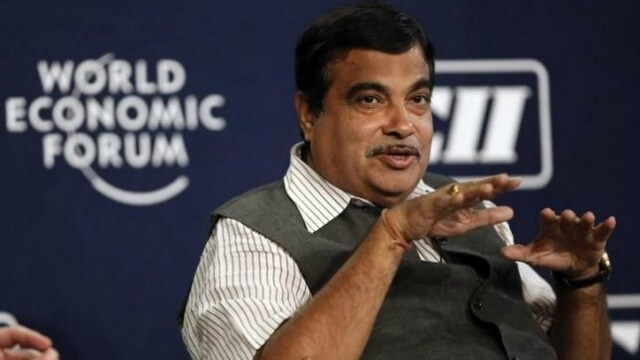 According to the current model of driverless car, the efficiency of the traffic would be increased, and collision will be reduced. Driverless cars navigate traffic with the help of multiple inputs from GPS, and laser, infra-red and computer-vision technologies.

Gadkari said that a proponent of electric vehicles in India make global automakers to increase import duty on e-vehicles or its parts. 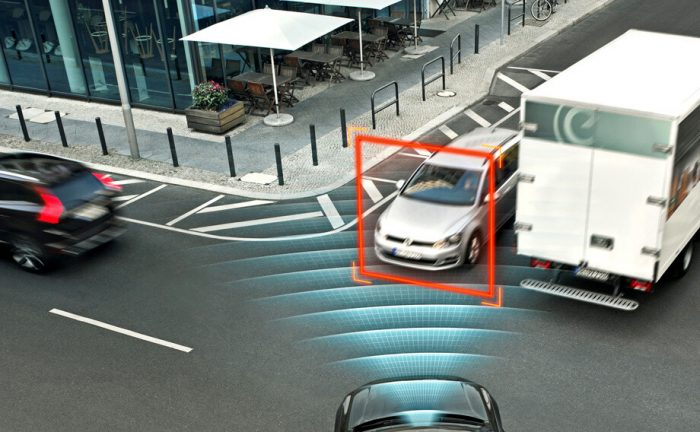 Prime Minister Narendra Modi had met Tesla Company’s chief Elon Musk during his visit to the US in 2015, at the headquarters in San Jose. During the meeting, they both had discussed the possibility of manufacturing affordable cars for India. 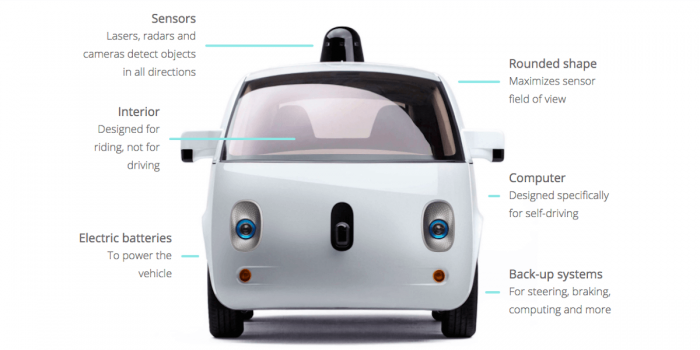 Apple CEO Tim Cook confirmed industry speculation last month that his company was working on independent systems in driverless cars and called it the “mother of all AI projects”. However, driverless cars have also led to issues that increase insurance liability, and the legal framework directing them in the transport ecosystem.