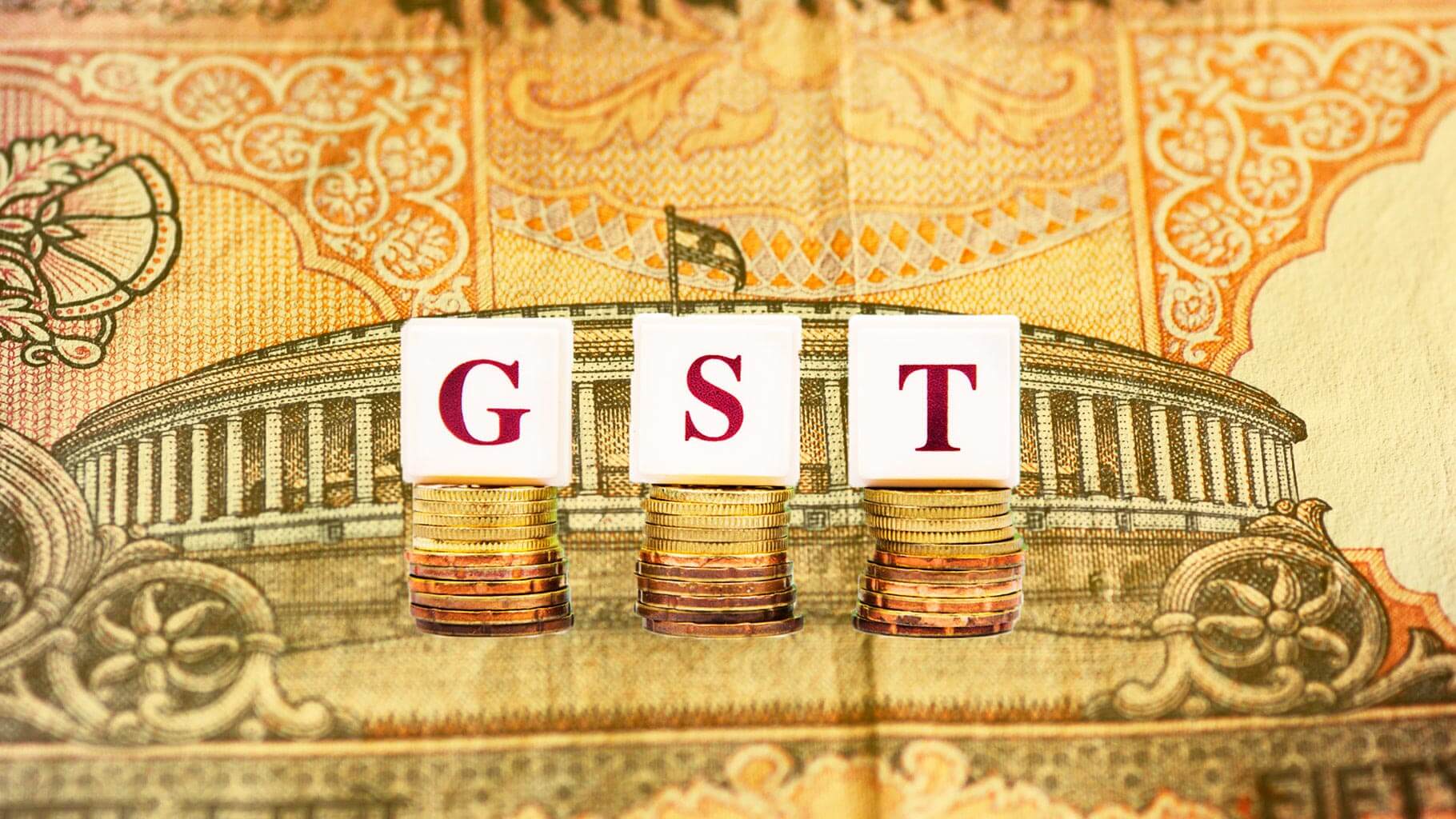 A senior official said that the government collects Rs 15,000 crore which has come as Integrated-GST, which is levied on interstate transportation of goods, and other Rs 5,000 crore by way of cess on demerit goods like tobacco and cars. The remaining amount of Rs 22,000 crore has come in as Central-GST and State-GST, that would be split evenly between the Union and state government.

The government has collected about Rs 42,000 crore so far

So far, 10 lakh tax payers have filed returns and other 20 lakh have logged in and saved return forms. A senior officer said that,

“We are seeing good compliance and our estimation is that 90-95 per cent of the assesses will file returns and pay taxes,”

GST consolidates more than a 12 central and state levies including excise duty, service tax, and VAT, and the revenue generated is to be split equally between the Centre and states. In July last year, the government collects about Rs 31,782 crore of excise duty and Rs 19,600 crore of service tax.

An evaluation for the combined sales tax or VAT collection by states was prepared and ready to file. While 72 lakh estimation of the old indirect tax regime has moved to the GST Network entrance, nearly 50 lakh have completed the migration process.  Also, 15 lakh fresh registrations have filed, as many as 10 lakh are expected to file returns for July. The official guaranteed that totally 60 lakh businesses are expected to file returns and pay taxes for July.

As per the GST rules, every registered person who fails to levy the tax within the period ordered or any part thereof remains unpaid will be required to pay interest at 18% from the day and mainly who are late to provide the details of outward and inward supplies or returns needed by the due date will have to pay a late fee of Rs 100 per day during which such failure continues subject to a maximum amount of Rs 5,000.

The government collects the amount from customs duty, and IGST from imports post-implementation of GST has nearly doubled to Rs 30,000 crore in July. This compares to indirect tax collection of over Rs 16,000 crore of the same month of 2016.