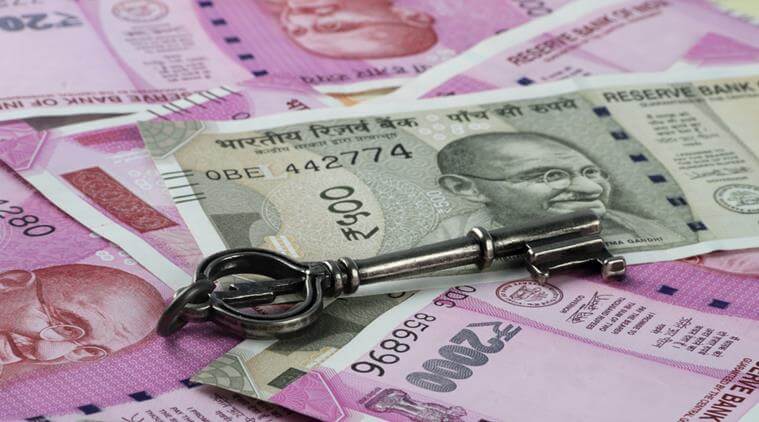 The finance ministry on Wednesday mentioned the last extended date to make the deposits under the Pradhan Mantri Garib Kalyan Yojna (PMGKY) until April 30 for those availing the scheme and have already paid tax, penalties, and surcharge. Earlier it was mentioned that Aadhaar might become the only Identity Card in the future, to curb tax fraud.

Under the scheme, a person would have to pay 30 percent tax on undisclosed income, a penalty of 10 percent on the income and a surcharge of 33 percent on the tax paid which amounts roughly to 50 percent of the wealth. Besides, another 25 percent of the remaining undisclosed amount will have to be deposited in a bank for four years without interest. “This deposit can be made until April end,” an official said. The Central Board of Direct Taxes (CBDT) had earlier extended the deadline until April 10. The initial deadline was March 31. 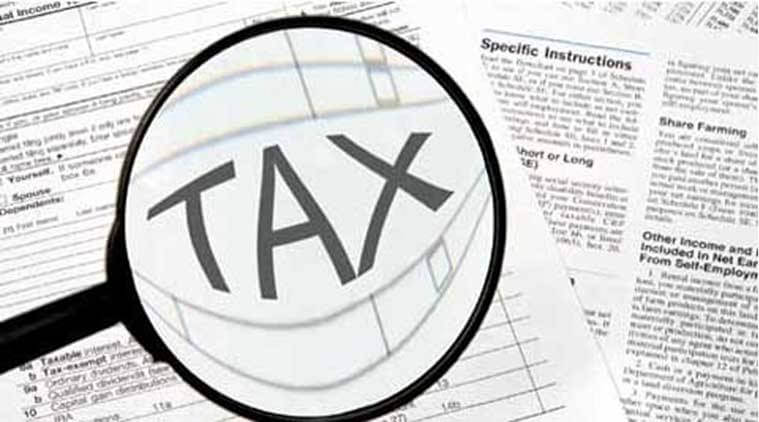 The Central Board of Direct Taxes (CBDT) had earlier extended the deadline until April 10. The initial deadline was March 31

The government had started the income declaration scheme last year between June and September. People who opted for IDS had to pay only 45 percent of their undisclosed wealth as a tax. There was no requirement to park an additional 25 percent in a bank deposit.

Meanwhile, the Income Tax department told that the crackdown on tax evaders would intensify in the coming weeks. “People with black money and who have not availed the PMGKY would face serious consequences,” a senior government official said, adding that the department has got ample information about tax evaders.

Delhi Cops To Swoop Down On Dhinakaran Home, Issue Summons In Bribery Case