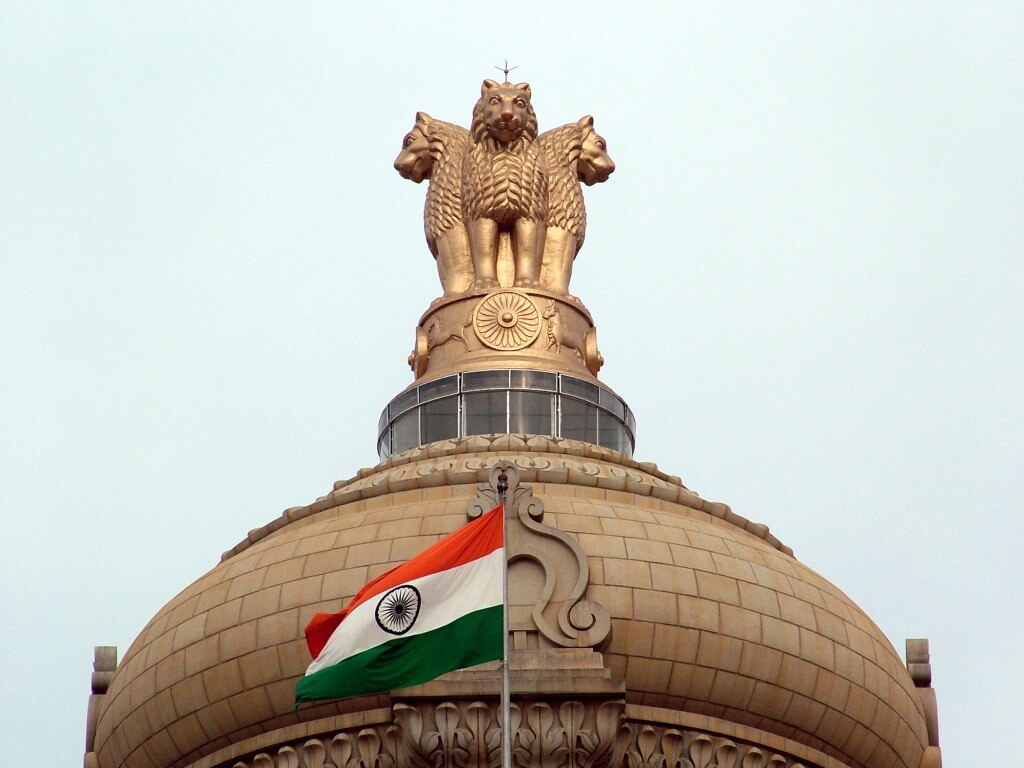 The Empanelment list issued on Wednesday at late night by the Department of Personnel and Training (DoPT). 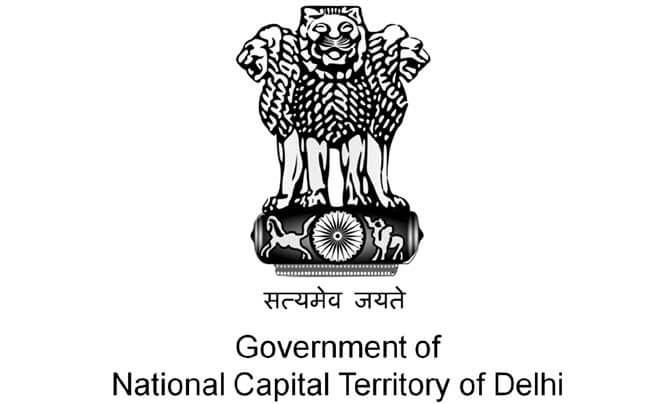 Approximately from both the batch, 140 officials were eligible for empanelment and out of total 76 officials have found a place in the empanelment list prepared by the DoPT.

One of the most believed bureaucrats of Prime Minister Modi, AK Sharma, a 1988 batch IAS of Gujarat cadre, currently Joint Secretary in the Prime Minister’s Office (PMO) had included from these empanelled prominent.

Since The Central government has to lead many officials who are not get empanelled. And now it is appreciatable that the government’s newly start system to conduct a 360-degree review for selection. 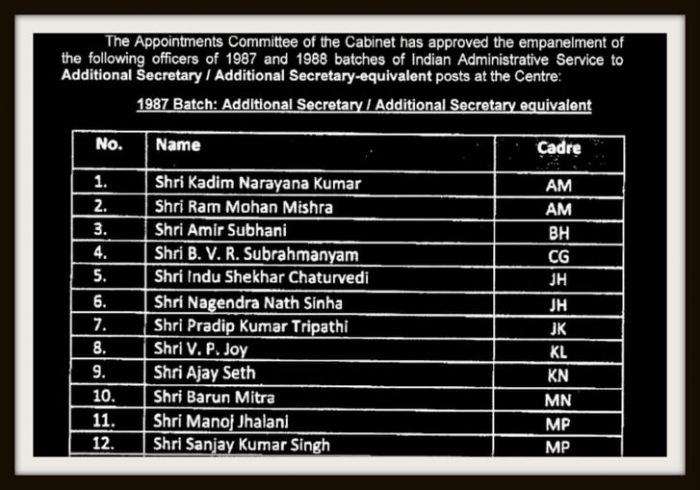 For empanelment of officials for secretary and additional secretary level positions in the government, the Prime Minister’s Office (PMO) adopted a reputed management tool for the 360-degree feedback mechanism.

A Senior bureaucrat told that

“Earlier, around 60 % official used to be empanelled from each batch but after the introduction of 360-degree appraisal system, only 35 to 40 % officials find the place in the list,”.