Gopinath Chandran is an Indian Television Anchor, Radio Jockey, Journalist, News Presenter/ Moderator, Reporter, Entrepreneur and a Writer. He is currently hosting the debate show Neeya Naana on the STAR Vijay. He is also popularly known as “Neeya Nana Gopinath.” Gopinath is also known as Coat Gopi. Gopinath started his career in 1997 with United Television, and later he joined the Raj Television Network. He did the reporting assignments for Jaya TV, CNBC TV, and NDTV. Check out below for Gopinath Wiki, Biography, Age, Movies, Images, and More. 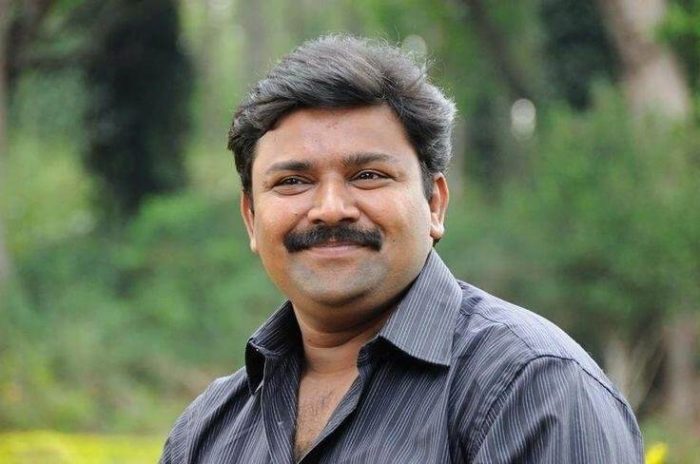 Gopinath was born on July 4, 1975, in Aranthangi, Pudukkottai District, Tamil Nadu. He is the son of Chandran and Kumudggham Chandran. He joined Vijay TV and anchored Makkal Yaar Pkkam, which is a political analysis programme. Then he started his position with Neeya Naana in 2006. He was an anchor for various television series including Nadanthadhu Enna? Sigaram Thotta Manidargal and En Desam! En Makkal in 2013. He was a radio jockey (RJ) at Radio City and hosted their breakfast shows. Gopinath has written five books which include Theruvellam Devathaigal, Pleas Indha Puthagathai Vaangatheenga, Neeyum Naanum, Ner Ner Thema, and Nimirnthu Nil. 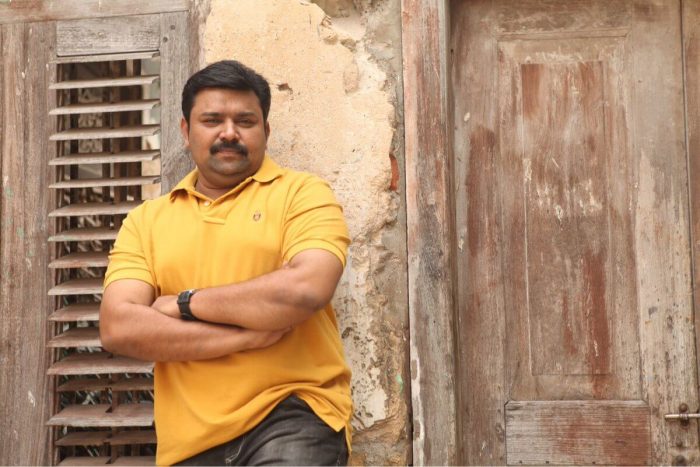 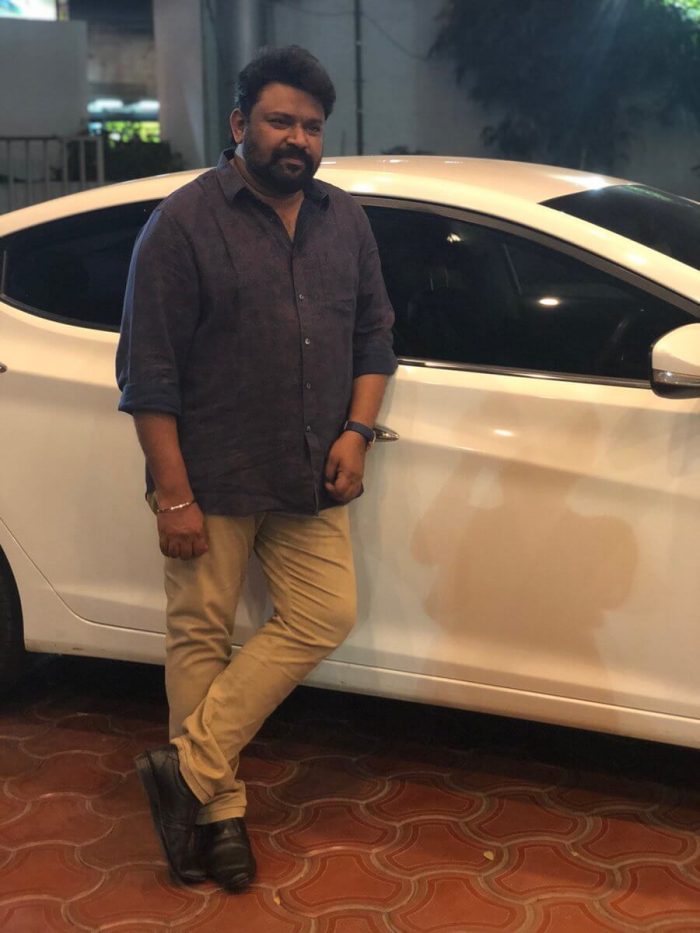 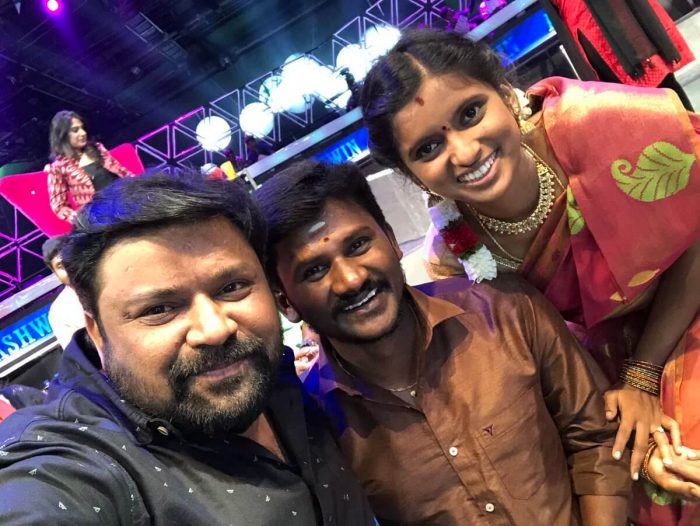 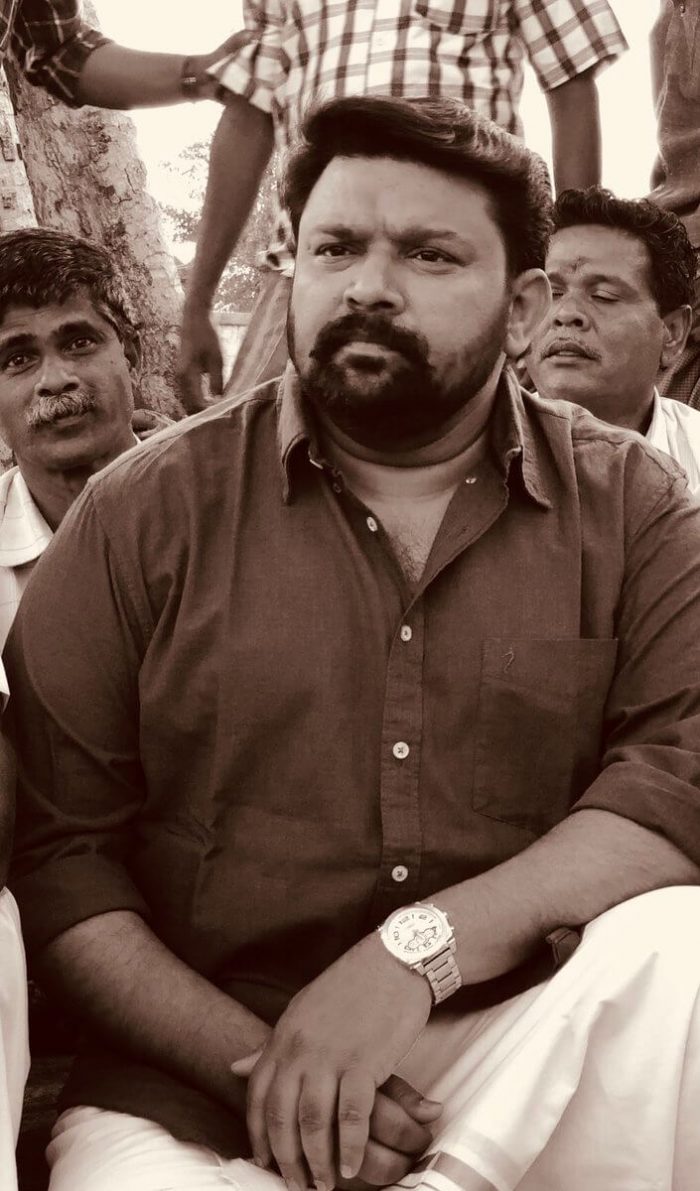 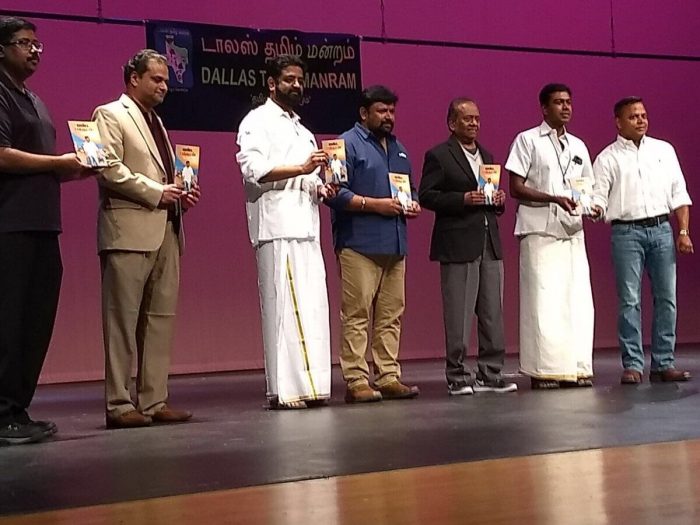 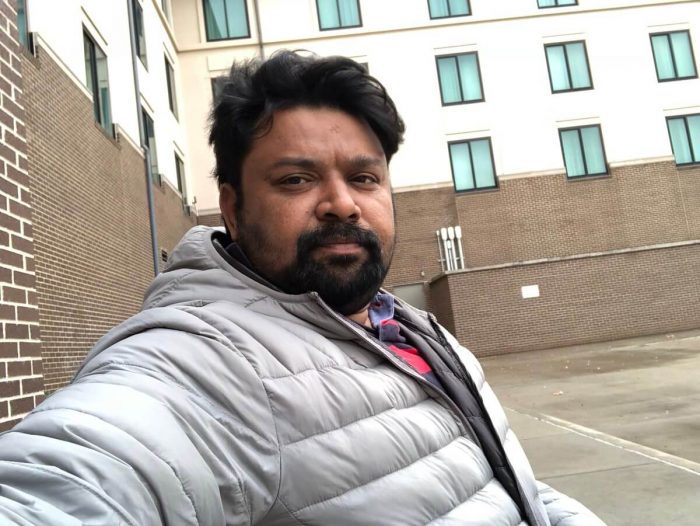 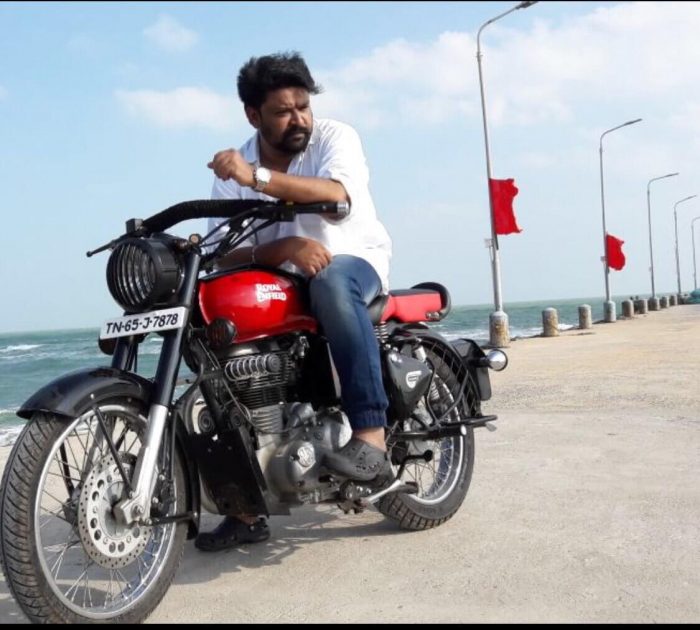 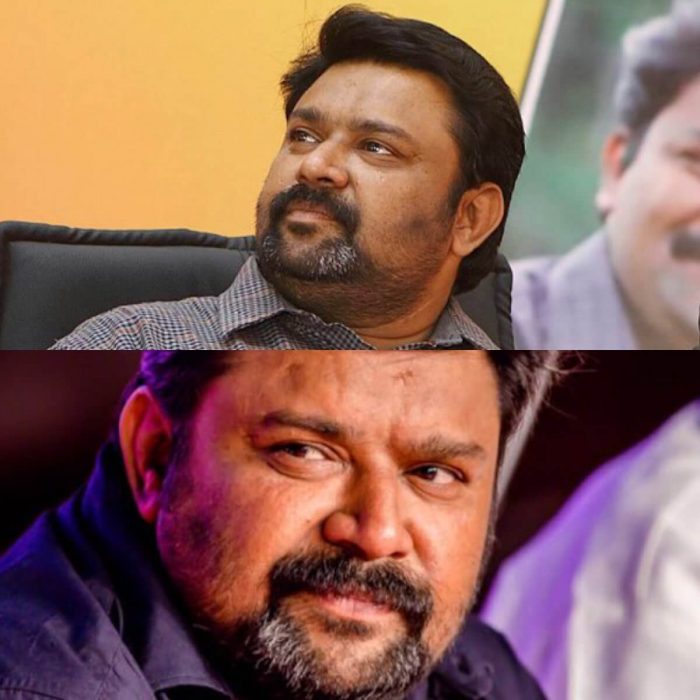 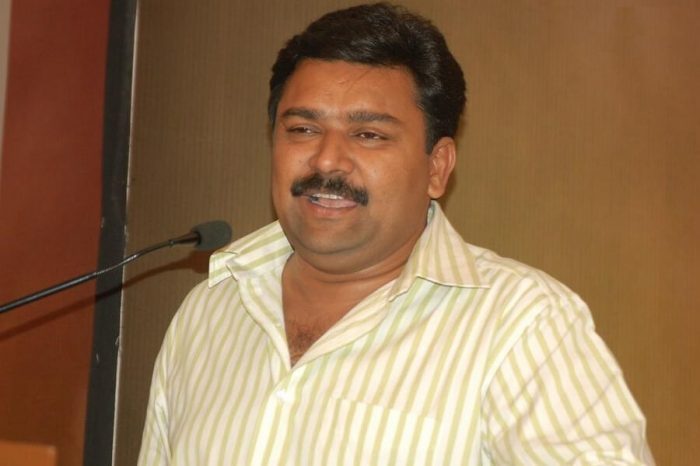 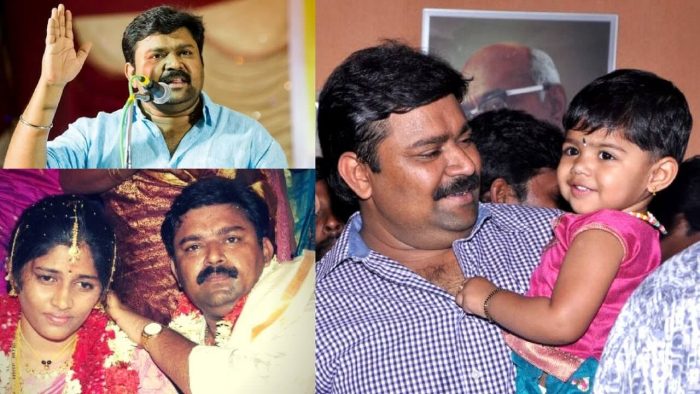