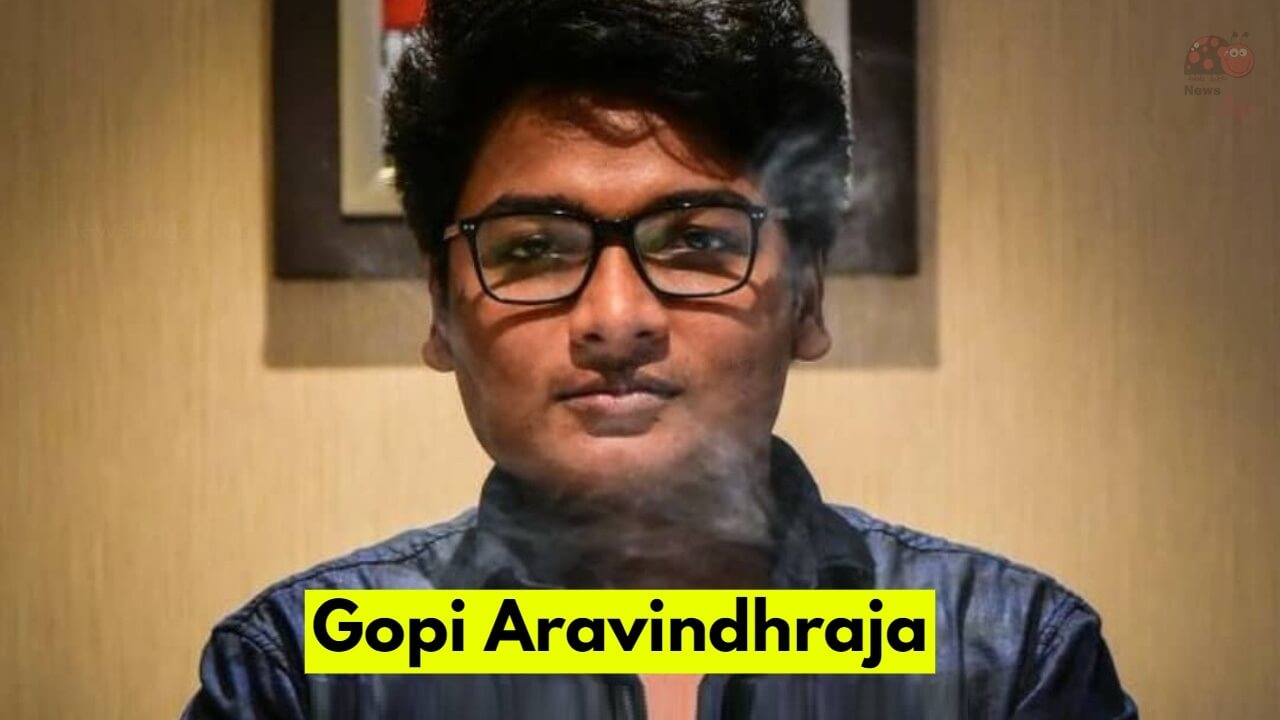 Gopi AravindRaja is an Indian Youtuber from Sivagangai. He mainly acts in spoof videos on youtube. Initially, he worked on youtube channels like Moon TV and Madras Central. Later the duo created the youtube channel Parithabangal which has millions of subscribers. The videos with the combo Gopi – Sudhakar is very famous among Tamil youths. Gopi made his cameo debut in the movie Meesaya Murukku (2017) directed by Hiphop Tamizha Adhi. Later in 2019, Gopi acted in the Tamil Movie Zombie directed by Bhuvan Nullan. The famous YouTuber Gopi Aravindraja got engaged on June 9 and shared his engagement photos on all social media platforms. The duo is playing a major role in Vishnu Vijayan’s direction which is funded by their own Parithabangal production house.

In March 2019, Sudhakar and Gopi duo announced that they will be making a Kollywood movie with funds entirely collected out of crowdfunding. The campaign has already created over 1.3 Crores (as of March 2019) marking the highest crowd-funded film in Asia with over 20000 backers. SAK directs the movie titled Hey Money Come Today Go Tomorrow under the banner of Parithabangal Productions banner.

Take a look at the fantastic new photos of Gopi AravindRaja,