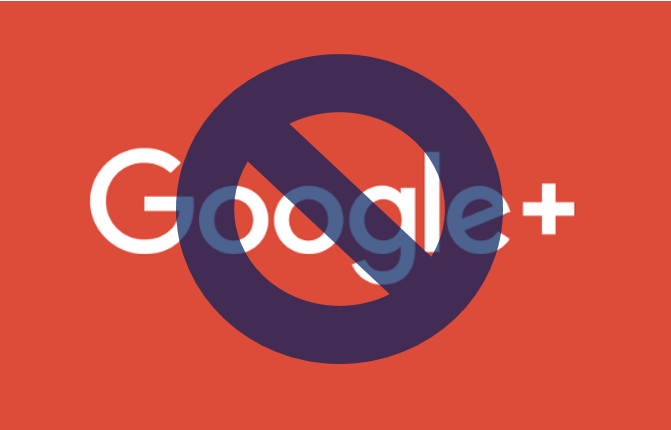 On Monday (October 8), Tech Giant Google has announced that they will shut down it’s hugely unpopular, often forgotten, social network Google + (Google Plus). The reason for the shutdown is a that more than 400 third party apps have improperly gathered the personal information of 500K users. The bug was spotted at the internal audit conducted in March 2018. 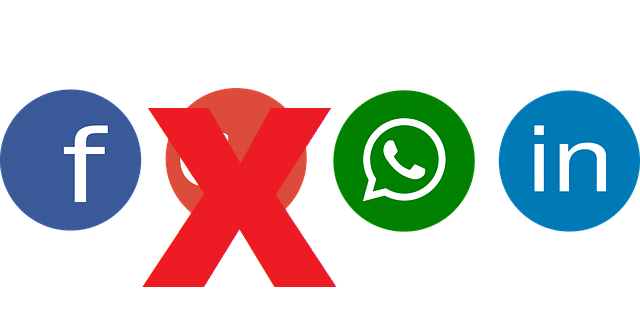 The user data include details like name, Date of Birth, Email ID, gender, marital status, the area of residence, Profile Picture and more. Google has also said the applications were not faulted, instead, a poorly configures API (Application programming language) let them read more information about the user.