The tech giant, Google has announced that it would restrict the Gmail users from sending the Javascript files from February 13, 2016, to protect the users from potential viruses.

Google in its official blog mentioned that currently, Gmail has restrictions towards certain file attachments like .bat, .exe, .msc files for the security reasons. Similar the Gmail users cannot be able to attach a .js file. An in-product warning would appear that explains the reason for the restriction of javascript files. 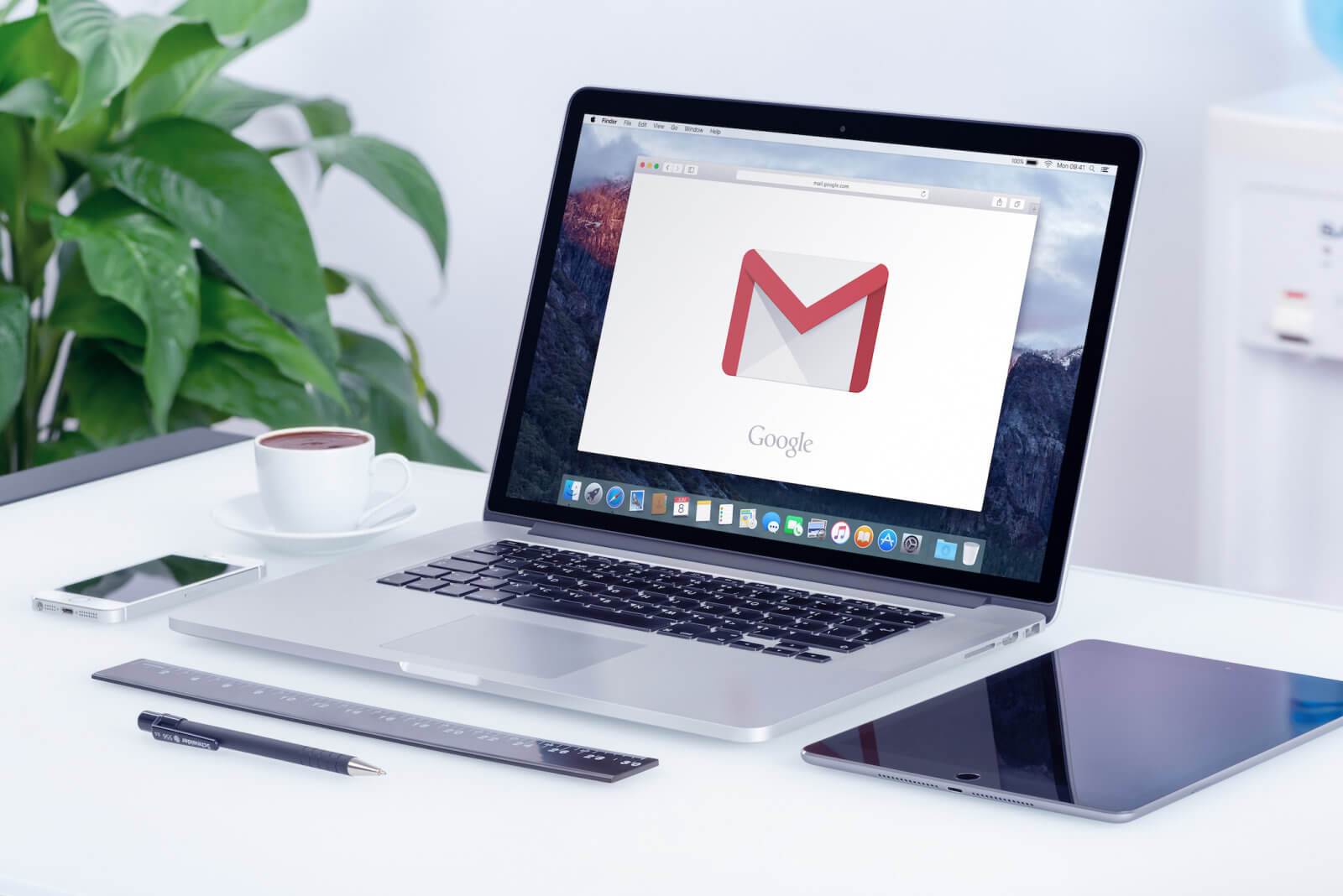 If the Gmail user tries to send a Javascript attachment after February 13, then the user would get a warning alert automatically that says the message would be blocked for the security reasons.

The warning message would read as “there were some reasons why you might see “the message was blocked since its content presents a potential safety issue’ error in the Gmail. The Gmail would block the messages that might spread viruses like messages which include certain links or the executables files.”

However, Google has recommended workarounds to share .js attachment files and has suggested the users do it via the use of Google Cloud Storage, GoogleDrive, or through other storage mediums to send or share such types of data.

Google had also listed some of its reasons why it had blocked the use of individual attachment files that including it’s compressed form like .bz2 or .gz files or when those files were found within archives like .zip or .tgz files as they might be the documents which contain the malicious macros.

One of the possible reasons for the Google to block .js attachment files might be due to the increase in popularity of JavaScripts as a form of malware. Once malicious .js file downloaded could help the attackers to steal the data from the system.