On Saturday, Google dedicated its doodle to mark the start of the 2018 Summer Youth Olympics in Buenos Aires, Argentina. The Youth Olympics are organized by International Olympic Committee (IOC) on every 4 years for the athletes aged between 15 and 18. In 2018, nearly 200 countries are going to participate in that event. Google Doodle represents an animated young bird compete in various sporting events such as gymnastics, weightlifting, and swimming. 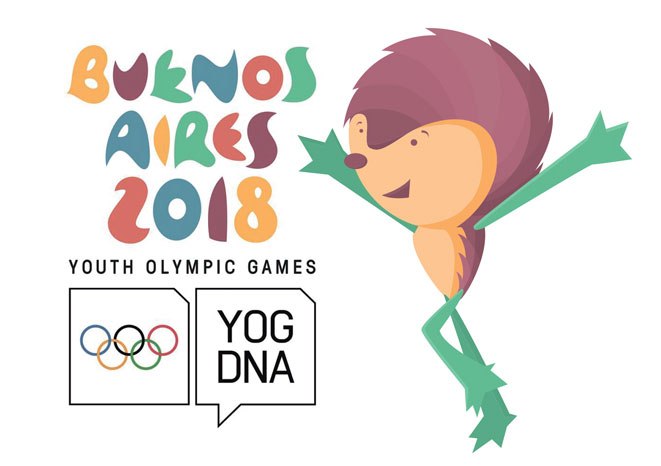