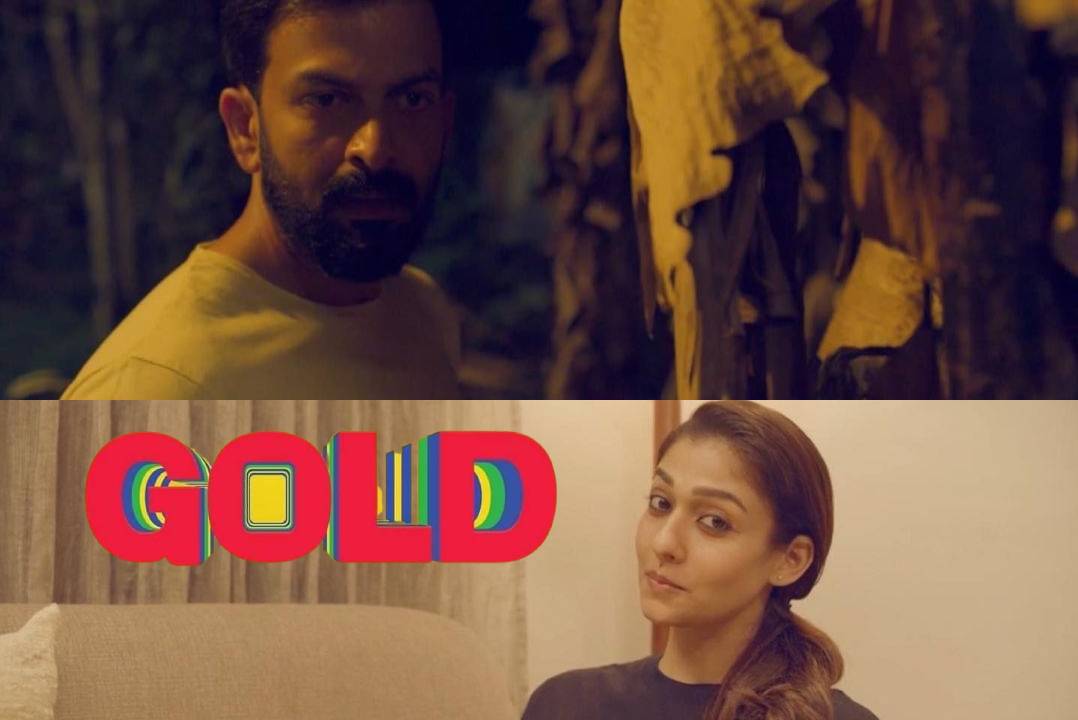 Gold is an upcoming Malayalam language drama written and directed by notable director Alphonse Puthren. Actor Prithviraj Sukumaran and lady superstar Nayanthara play a crucial role in the film. It is produced by Supriya Menon & Listin Stephen under the Prithviraj Productions and Magic Frames banner. Rajesh Murugeshan tunes the tracks and sound design. Moreover, Alphonse Puthren also does the project with Nayanthara and Fahadh Fassil for the next Paatu movie. Gold Malayalam movie is one of the latest anticipated drama with powerful BGM, colorful tone, and trippy edits. The filmmakers will announce the theatrical release date near future.

Gold movie ott release date will be officially announced soon. According to insiders, the film was bagged by Disney+ Hotstar (Not Yet Confirmed). The movie streams online only after 15 days of its theatrical release. Stay tuned with NEWSBUGZ.COM to know where to watch Nayanthara, Prithviraj starrer Gold Malayalam movie online.

The songs, ringtones, background music for the Gold Malayalam movie will be updated soon,