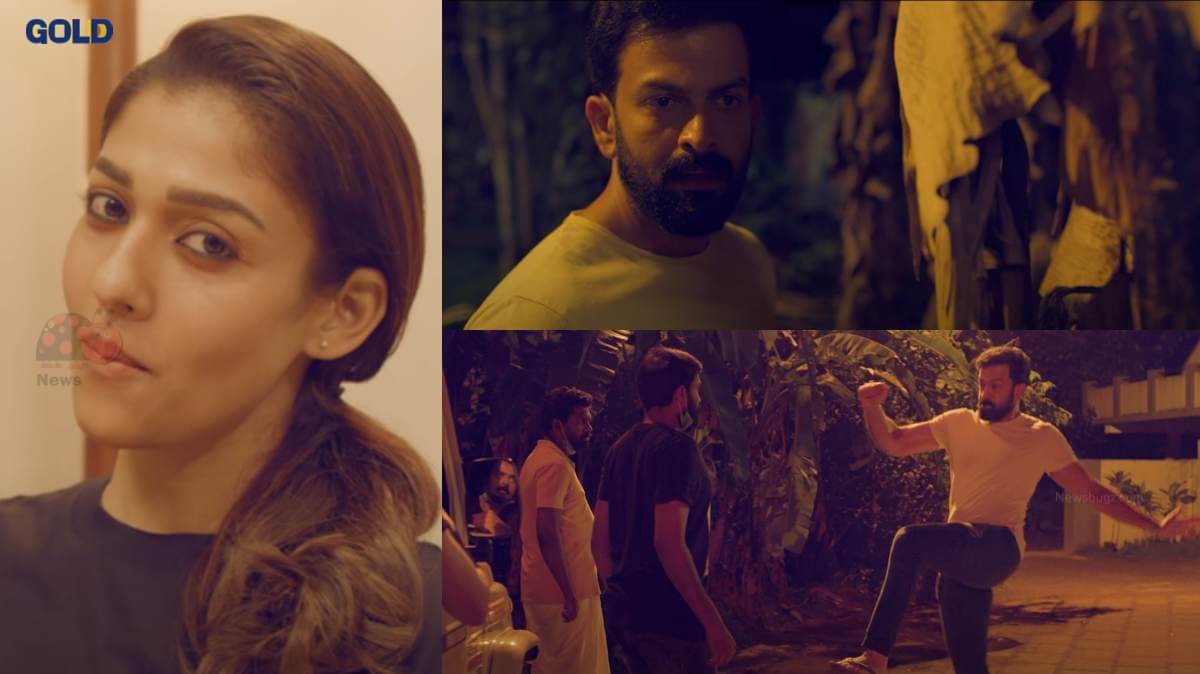 Gold Malayalam movie is the latest victim that falls prey to piracy. The entire film was recorded and leaked online for free download. Isaimini is the first website that released pirated versions of the film, following this, many pages have made the link available for their users. Directed by Alphonse Puthuren, the film hits the screens on 1 December 2022. The film features Prithviraj Sukumaran as “Danger” Joshi S.Kunjan and Nayanthara as Sumangali Unnikrishnan.

The Malayalam version of the film was released worldwide today, the 8 AM shows were canceled in Chennai. The dubbing work for a Gold movie in Tamil was not yet completed, it is expected to be released by next week in theatres.

The comedy thriller drama engages the audiences till the end of the film, the four days’ happenings around “Danger” Joshi are the main crux of the story. It is the fourth movie of Alphonse Puthuren, he took more than six years gap after Premam.

The details of the Gold Malayalam movie ott release are not yet announced. According to sources, Disney+ Hotstar acquires the streaming rights of the film. Let’s wait for the official confirmation.