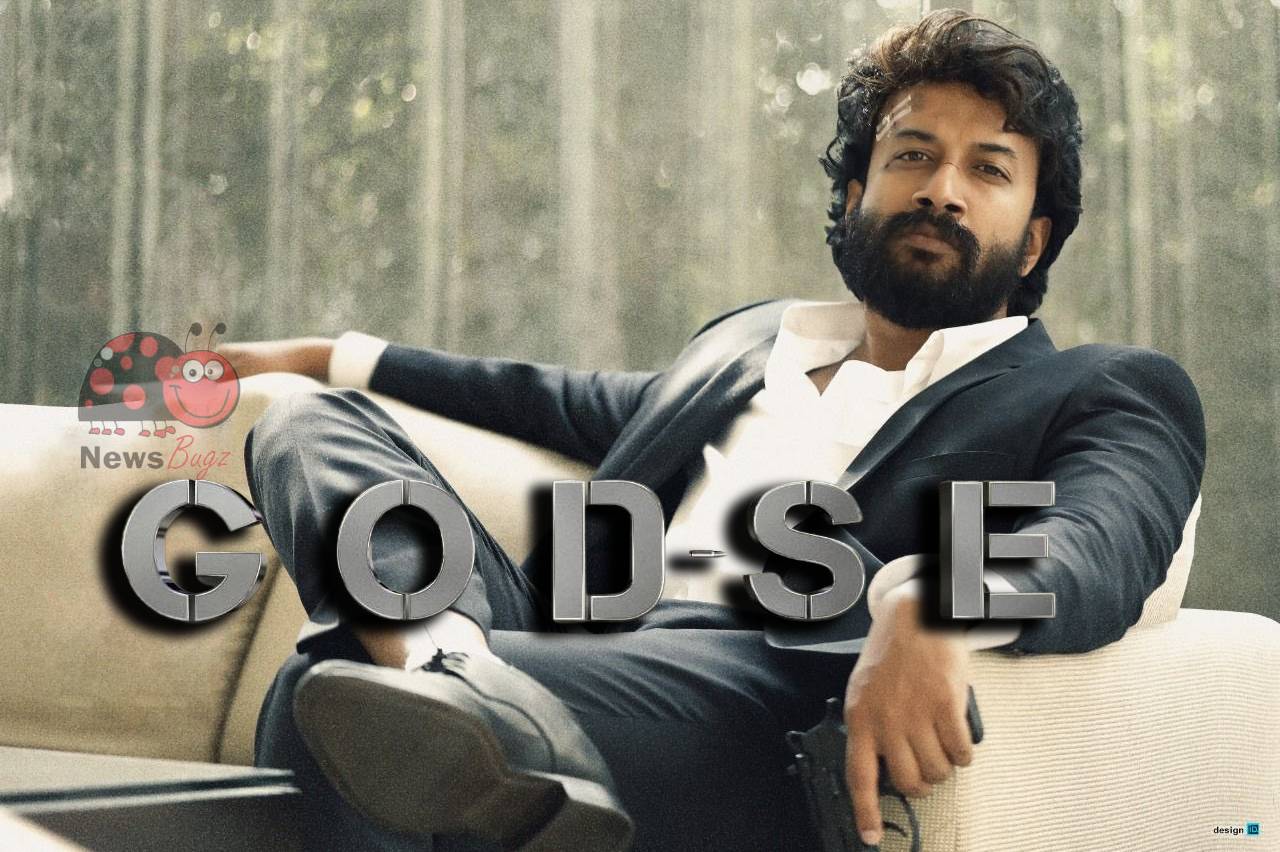 Godse is an upcoming Telugu action-drama written and directed by filmmaker Gopi Ganesh Pattabhi. Satya Dev plays the protagonist role in the film and shares screen space with Aishwarya Lekshmi in prominent roles. It is bankrolled by C Kalyan under the banner CK Screens. The film also features Brahmaji, Tanikella Bharani, and other casts in supporting roles. Music composer Sunil Kashyap scores the track and all songs for the film. Suresh S handles the camera and Sagar Undagandala does the editing part for the film. The makers of the movie have slated to big screens on June 17, 2022.

Have a look at the complete cast list of Godse Telugu Movie,

Godse Telugu movie OTT release date will be announced soon. The film will be officially available online after the theatrical release. It is touted that Sony LIV (Not Yet Confirmed) will bag the digital streaming rights for the film. Stay tuned with NEWSBUGZ.COM to know where to watch and download Satya dev’s Godse movie online.

Background scores, Soundtracks, and Music of the Godse movie will be updated soon.