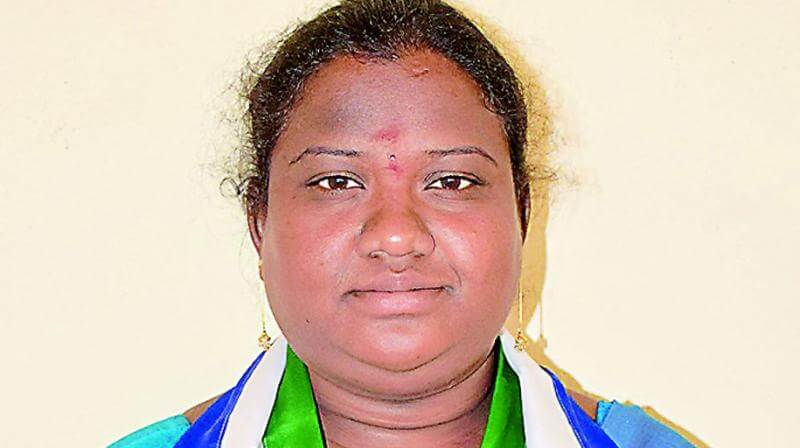 Goddeti Madhavi is a teacher turned politician. She belongs to the YSR Congress party. In the 2019 Lok Sabha elections, she contested as an Araku constituency candidate and won with major votes. She is a physical education teacher and her father is a former legislative member of the communist party.

These are some of the latest photos of Goddeti Madhavi.