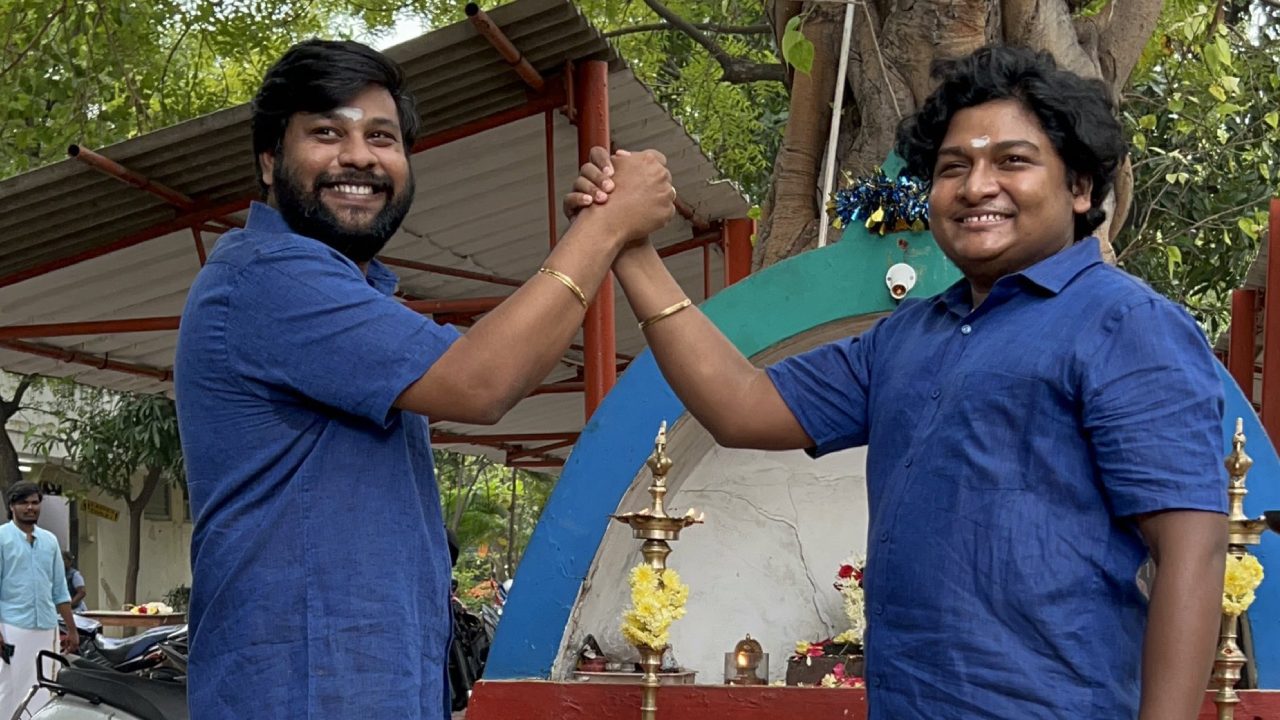 YouTube sensational stars Gopi and Sudhakar fondly known as Go Su, announce a new movie with their own Parithabangal production house. It is directed by Vishnu Vijayan. Produced by Vignesh Sc Bose. The team has previously done crowdfunding to finance the film. Interestingly, the makers have unveiled a new glimpse video, in which Gopi and Sudhakar are attired in Charlie Chaplin outfits.

After the official movie announcement from the Parithabangal team, fans and ardent viewers are eagerly waiting for the duo combo on the big screen. Go Su movie is untitled yet, to know the complete details and regular updates, Stay tuned with Newsbugz.com.