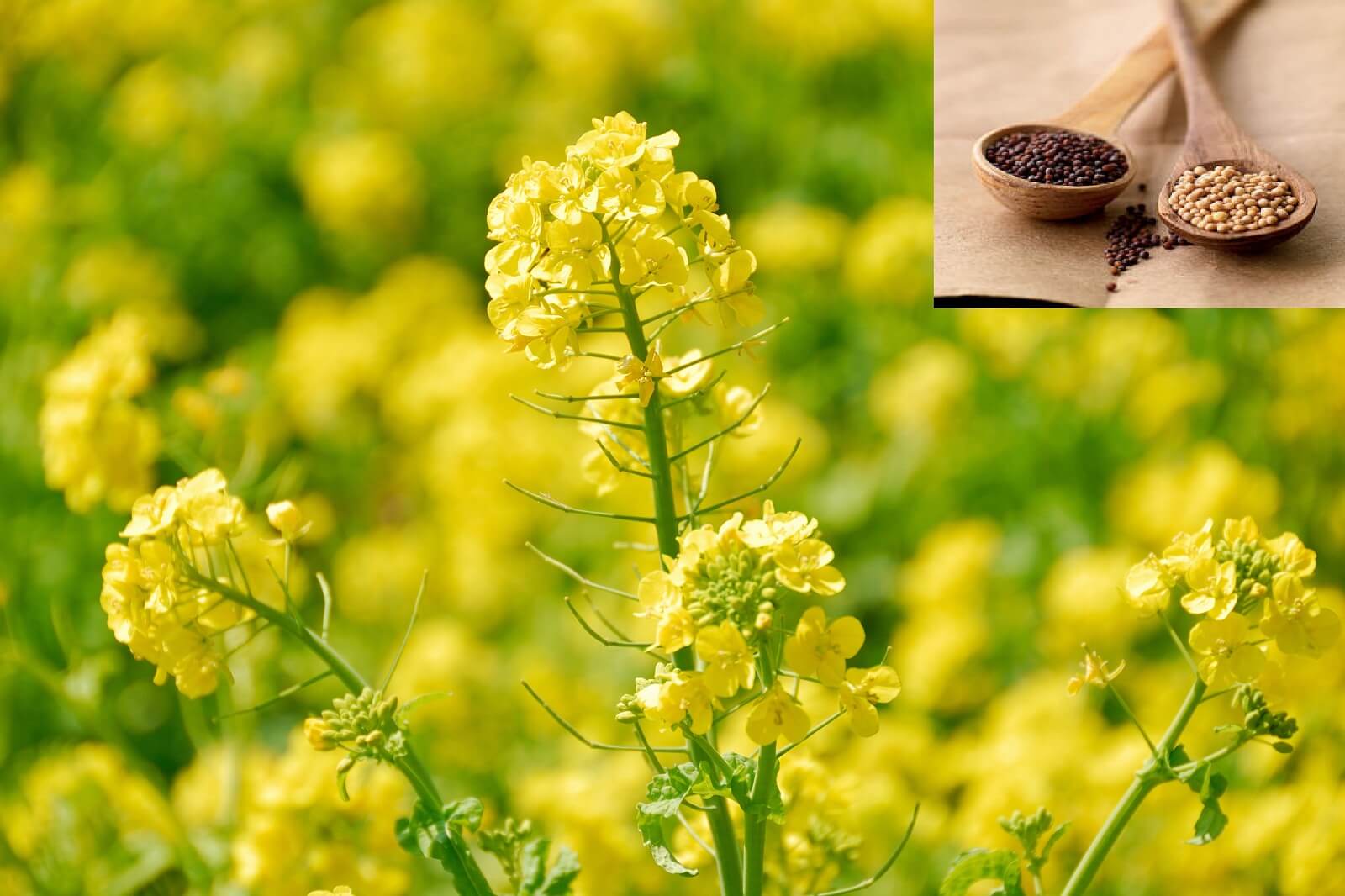 Is GM Mustard Necessary for India? Newly  GEAC (Genetic Engineering Approval Committee) that is the government has delayed a decision on allowing commercial the cultivation of GM Mustard DMH-11, it is a transgenic crop developed by Centre for Genetic Manipulation of Crop Plants at Delhi University.

What is Genetically Modified, Mustard

These Hybrids obtained by crossing two genetically diverse plants from the same species. From the 1 st generation offspring resulting from it but it has a higher yield that what either of those parents is individually capable of giving. But the Hybridization has to be done naturally but it is not possible in Mustard, but it is possible in others you can see in Say, Cotton, Maize or Tomato. It happens because its flower contains both Pistils (Female) and Stamen (Male) reproductive organs, that helps in making the plant naturally self-pollination. But here what the scientist has done they need to create a viable hybridization system in Mustard by using the Genetically Modified technology. That resulting GM Mustard hybrid, it is required to give 25-30% of more yield than the other best varieties like “Varuna” it is currently growing in the country.

How they Produce GM Mustard

The scientist of the Center for Genetic Manipulation of Crop Plants (CGMCP) that is in the Delhi University, they showed that this problem could approach by crossing Indian Mustard with the juncea lines of the East European origin like Early Heera and Donskaja. The combination of these two Divergent genes pools improved the crossing option, and the result is they found F1 progeny to show the significant of heterosis. Researchers have used the “barnase / barstar” technology for their genetic modification. A barnase gene that is isolated from the soil bacterium that is called Bacillus amyloliquefaciens. The gene can be code for a protein that impairs the pollen production in the plant making it male-sterile. Then this male-sterile variety crossed with a parent variety having a gene called ‘barstar’ to block the action of barnase gene. The resulting type, having both foreign genes, is a Fertile plant and it can increase the yield of the crop.

How They Spreading it in India

Researchers and promoters of GM Mustard argue that India imports Rs.60,000 crore worth of edible oils every year. There is an urgent need to reduce dependence on imports and raise domestic crop yields of mustard, which in turn increases production of edible oils domestically. To increase the Yields, hybridization is a Potential technique as it successfully demonstrated with many other crops.

The Protests Against GM Mustard

1. First, the Farmers were protesting against the approval to GM Mustard in India. The Organizations that were representing farmers and the customers are up in arms against the government who appointed Genetic Engineering Appraisal Committee (GEAC), that approved GM mustard.

2. Growing confused noise against GM mustard the students and the farmer’s unions and environmental activists had earlier staged a protest outside the Ministry of Environment here over the approval given for commercial use of GM mustard.

3. The FAQs do not answer to the questions raised over for several months,” said by Kavitha Kuruganti, convener of the Alliance for Sustainable and Holistic Agriculture, a nationwide informal network that works for more than 400 organizations drawn from 20 states. “It is a wholly inadequate document with continuing false statements. We are in the means of getting out with our fact sheet to correct facts to public on this subject. We will be, meanwhile, waiting to see who will match new environment minister. We also think that government will not be doing something as unwise as interim minister signing approval to GM mustard,”

4. The Protest in Kerela: Environmental organizations and farmer’s associations in Kerala are preparing up for public protests against the introduction of GM mustard in India. They are displaying solidarity with the State government, and the leaders of the Kerala Jaiva Karshaka Samithi, Kerala Paristhithi Aikya Vedi, Thanal, and the Salim Ali Foundation, have determined to stage a satyagraha at all district headquarters in Kerala on October 2. After the meeting held in Thrissur, leaders of these organizations decided to launch a campaign against GM mustard on social media. A signature campaign is also being organized.

5. A silent protest by the Public to register their resistance against the GM Mustard released into the Indian Agricultural fields.

Silent protest by the Public

In the current situation where climatic change would have Negative effects on yield of many major crops that could seriously threaten food security,  The GM crops are the way to move forward. However at the same time to satisfy the competitors of GM crops to allow commercialization of GM crops we need a strong administrative framework. What is therefore needed is an independent biotechnology administrative authority, that a single organization that will replace the multiple organizations, at least six, that are part of the current regulatory structure. This government would deal with the use of all GMOs in agriculture, pharmaceutical and biodiversity sector.

Sachin – A Billion Dreams Review | Celebrities Tweet about the movie