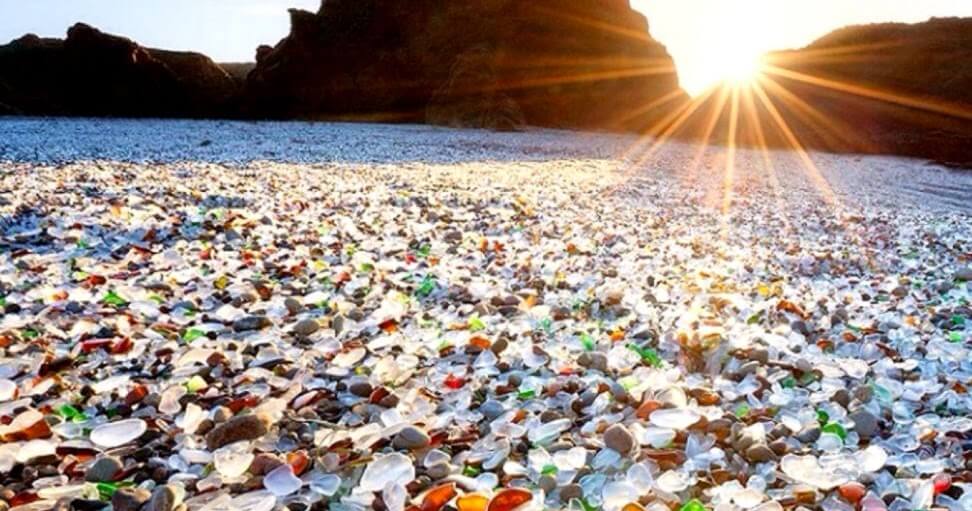 Ussuri Bay in Russia was no man’s land and once used as a dumping ground for used alcohol bottles and old porcelain. As decades passed, the beach has gradually transformed itself into one among the most beautiful beach zones in the world.

As the waters in the North Pacific washed over these glass bottles of beer and vodka, and something rather amazing. The waves have sculpted the broken glass pieces into colorful pebbles, and that brought out a new name for the beach as “Glass Beach.” 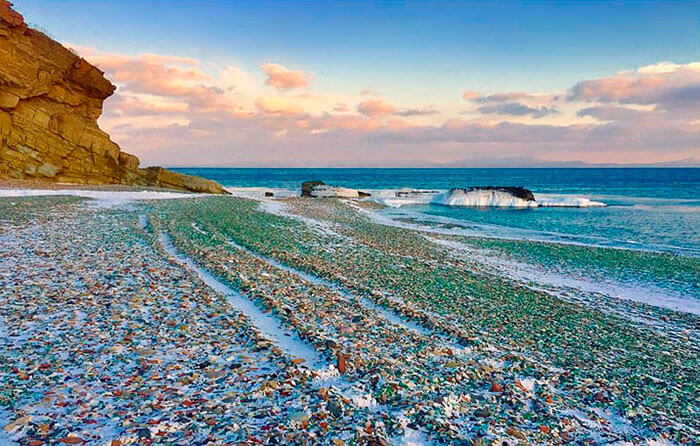 Russia’s ‘glass beach,’ where nature has beautified the pollutions created by the humans

Once the Ussuri Beach was known as a dangerous region in the erstwhile Soviet, now as a hit among the locals and even attracted the tourists.

The debris was now a sparkling tourist attraction, and the Russian authorities have afforded the beach a special protection.

The years of erosion have broken up, rounded and polished the glass shards and turned them into a kaleidoscope of colorful gems.

Known as the Glass Beach, or Steklyashka to locals, the Bay was very popular with the tourists throughout the year. 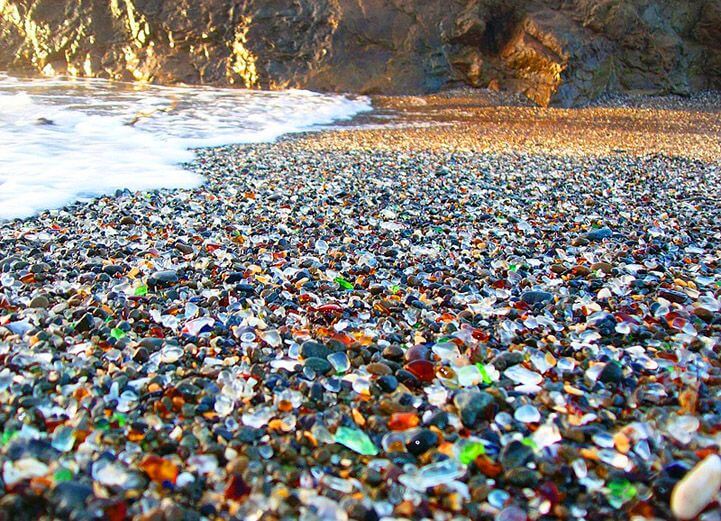 Referred to as the Glass Beach, or Steklyashka to locals, the Bay was very popular with the tourists throughout the year.

In summer, the visitors bathe in the clean waters as the glass gems sparkle on the black volcanic sand and in the winter, the snow and ice would highlight the stunning colors of the beach, which was about 30 minutes drive from the port city of Vladivostok.

The beauty of the beach has led to it being classed as a specially protected zone by the far-east Russian authorities, a status which was usually reserved for the areas of all-natural splendor.

The visitors were now charged with a small entry fee. They were asked to help in preserving the cleanliness of the zone where the pollution has lent so much charm.

Look at the other awesome pictures of the beach: 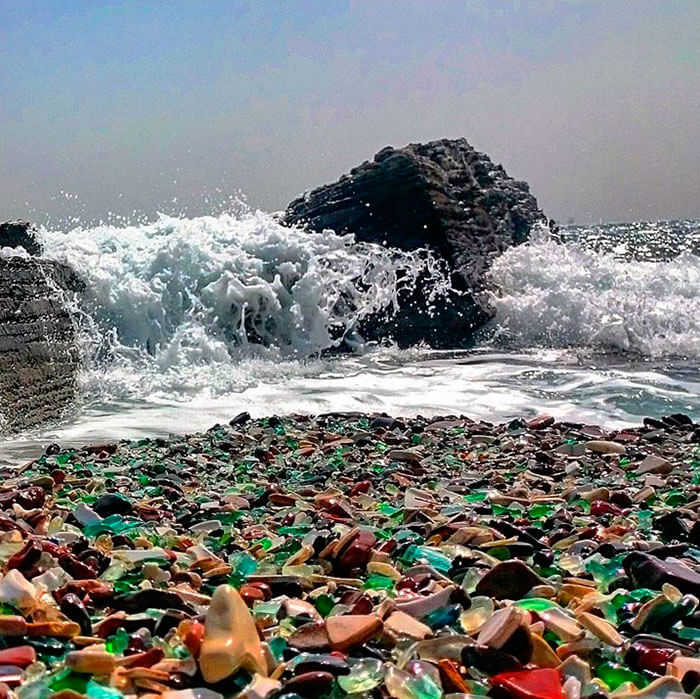 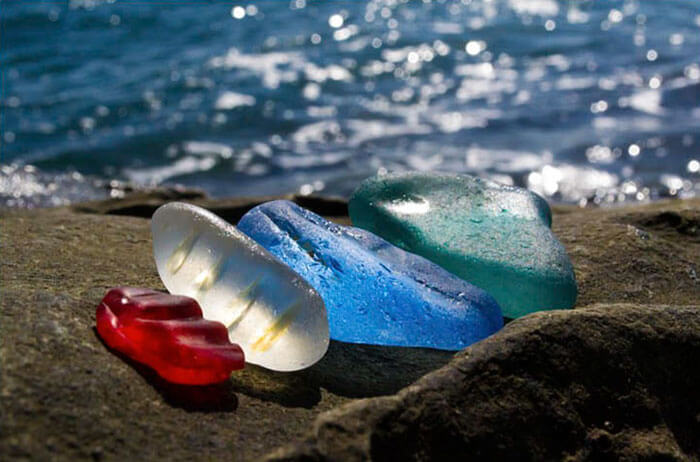 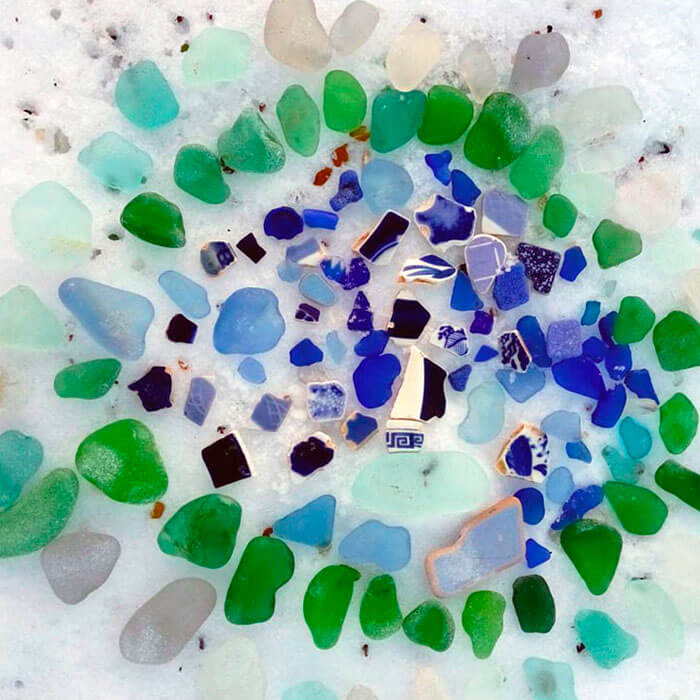 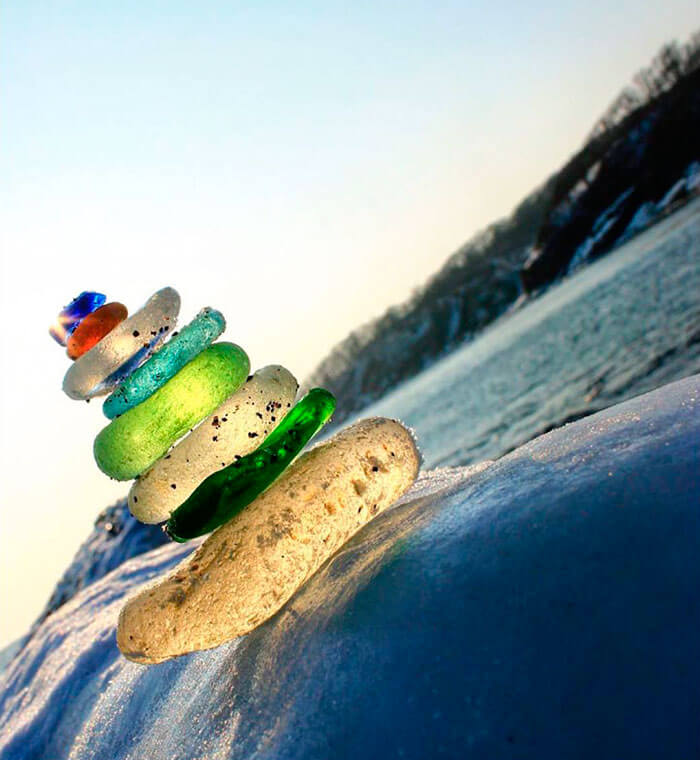 Shards of the broken glasses has transformed into gems by nature 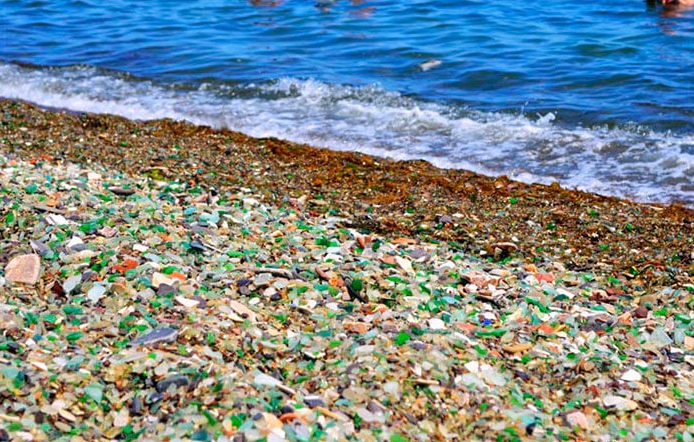 Gmail Would Stop Its Support For The Older Chrome Versions, Windows XP, and Vista