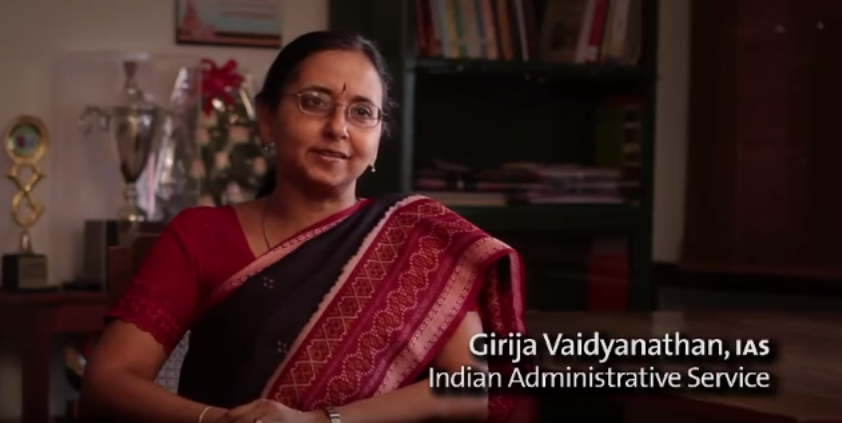 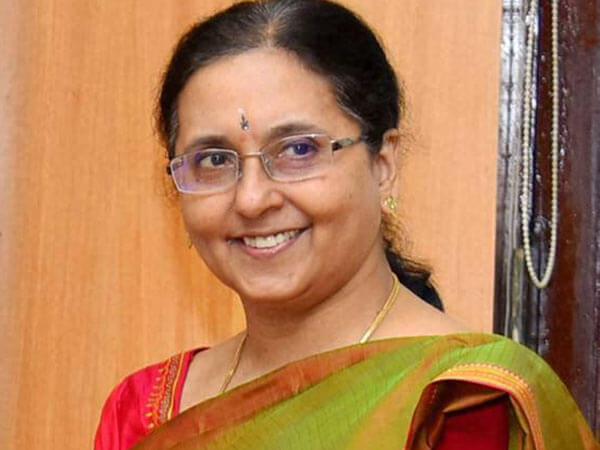 Girija Vaidyanathan was born and brought up in Nagercoil, Tamil Nadu. She is the daughter of S Venkitaramanan, who was the Governor of Reserve Bank of India (RBI) from 1990 to 1992. He was considered as one of the clearest thinking economists that India has ever seen. Girija Vaidyanathan was highly educated and has always been a bright student throughout her career. After completing B. Sc. Honors in Physics, she did PhD in health economics from IIT- Madras. Her father Venkitaramanan suggested her to go for Civil Services. Girija joined the civil services in the year 1981 and cracked UPSC Civil Services with good rank. She got IAS with her home state as cadre and has worked as the sub-collector in the year 1983. Ever since becoming an IAS, she has always been quite popular in Tamil Nadu and adjoining states because of her good work. She is among very few officers in the state who are admired by both DMK and AIADMK politicians. She has also worked in various departments such as administration, education, finance, power, environment, program implementation, and land development, urban development, industries, and many other departments in her 34 years of career.

Girija was the Mission Director of the State Health Society when Tamil Nadu won the award for the best performance among the non-empowered action group States. She was the principal secretary of the Health and Family Welfare Department in the Government of Tamil Nadu, and also served as Mission Director of National Rural Health Mission (NHRM). She was appointed as Chief Secretary of Tamil Nadu on 23 December 2016, replacing P Rama Mohana Rao whose residence and office was raided by the Income Tax department.

Girija Vaidyanathan is the brother in law of popular Tamil actor and BJP leader S. Ve. Shekhar, who was recently in news for sharing a post on Facebook with vulgar comments against women journalists.