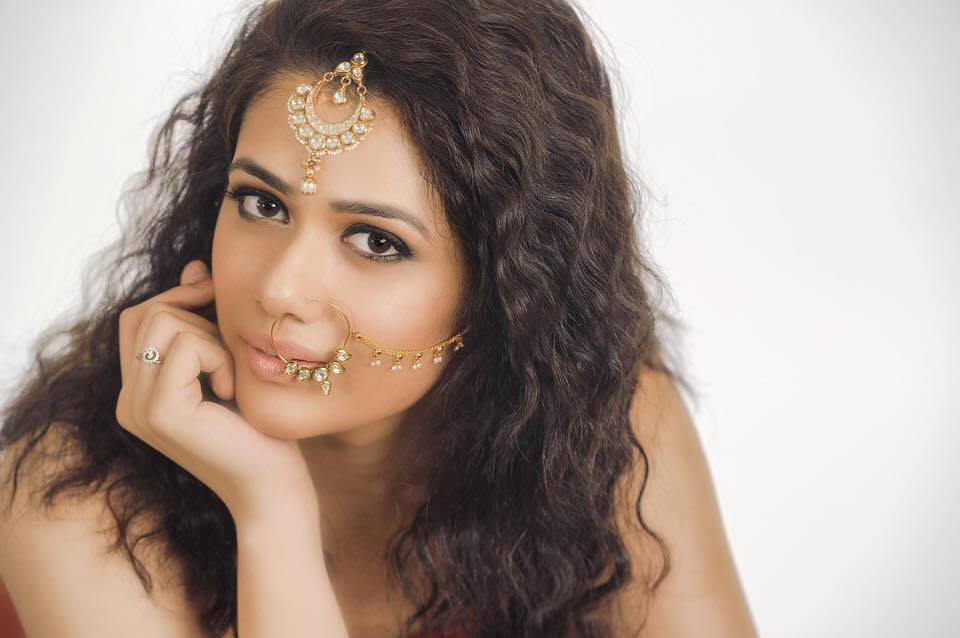 Girija Oak is an Indian actress, who predominantly appears in Marathi film industry. She made her debut movie Taare Zameen Par in this movie she appeared in the role as Jabeena which is a Hindi movie in the year 2007. Her acting in this movie was quite notable along with this movie, she appeared in the movie Shor in the City which has offered her a critical acclaim. Check out below for  Girija Oak Wiki, Biography, Age, Movies, Family, Images and more. 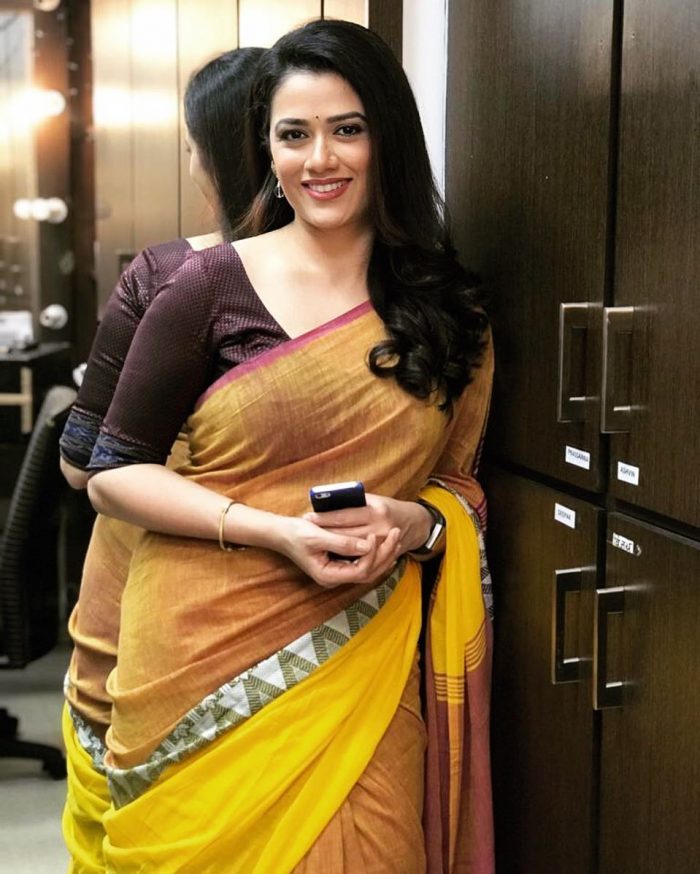 Girija Oak was born on 27 December 1987 in Nagpur, Maharashtra, India. Girija Oak family is now residing in Mumbai, Maharashtra, India. Her father name is Girish Oak who is a Marathi actor and her mother name will be updated soon. Her schooling and graduation details will be updated soon. Once after her graduation, she joined in theatre workshop and started acting from commercials. 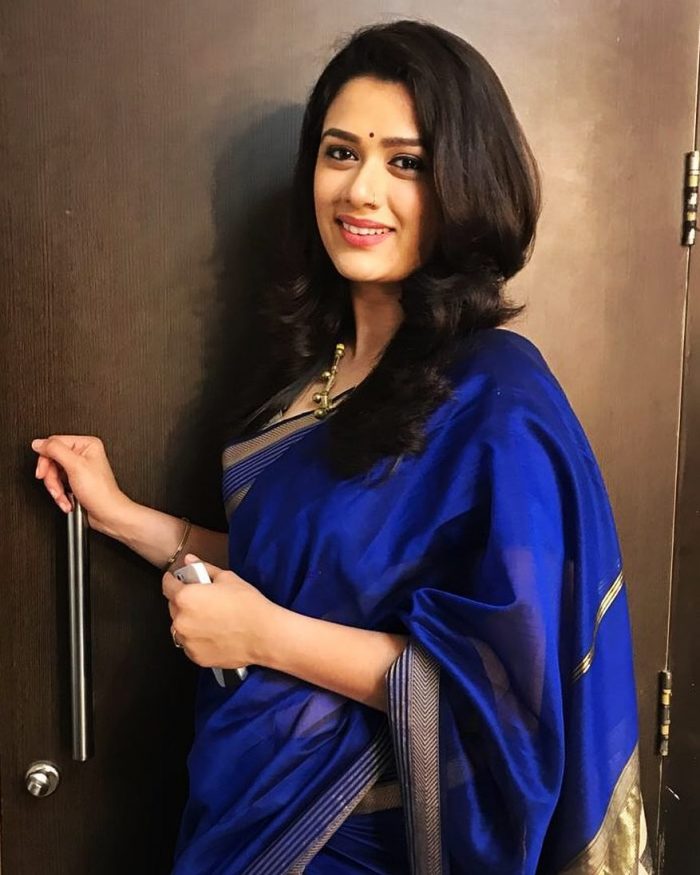 Girija Oak husband name is Suhrud Godbole who is the son of Marathi film actor, dialogue writer and film producer Shrirang Godbole and they got married in November 2011. This couple was blessed with a boy baby on May 17, 2013. She made her debut TV show as a lead actress in the TV Serial Lajja where she appeared along with Piyush Ranade, Tejaswini Pandit and Mukta Barve and it was telecasted on Zee Marathi. Then she appeared in famous Marathi, Hindi and Kannada films like Taare Zameen Par, Goshta Choti Dongraevadhi, House Full, Shor in the City and more. 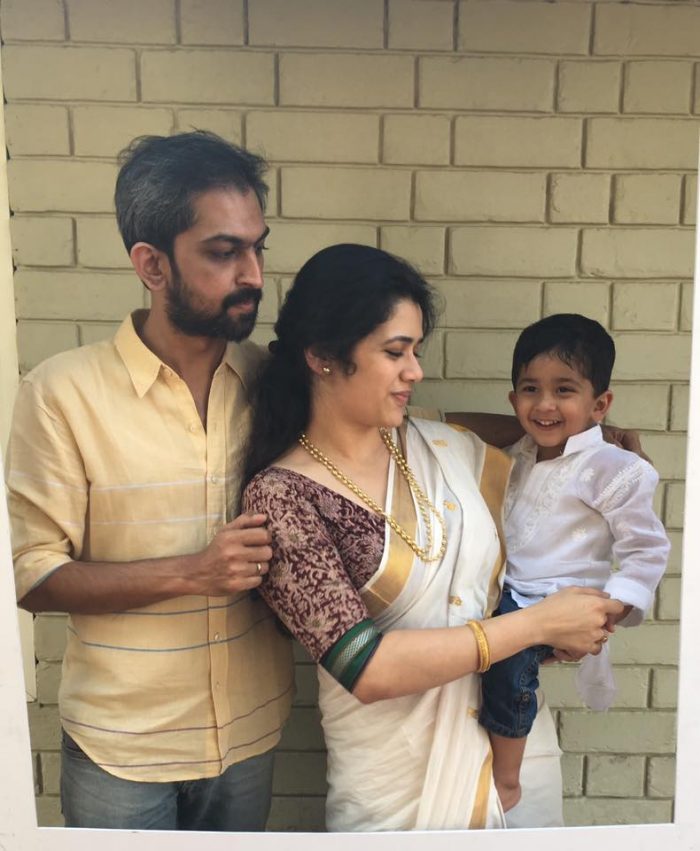 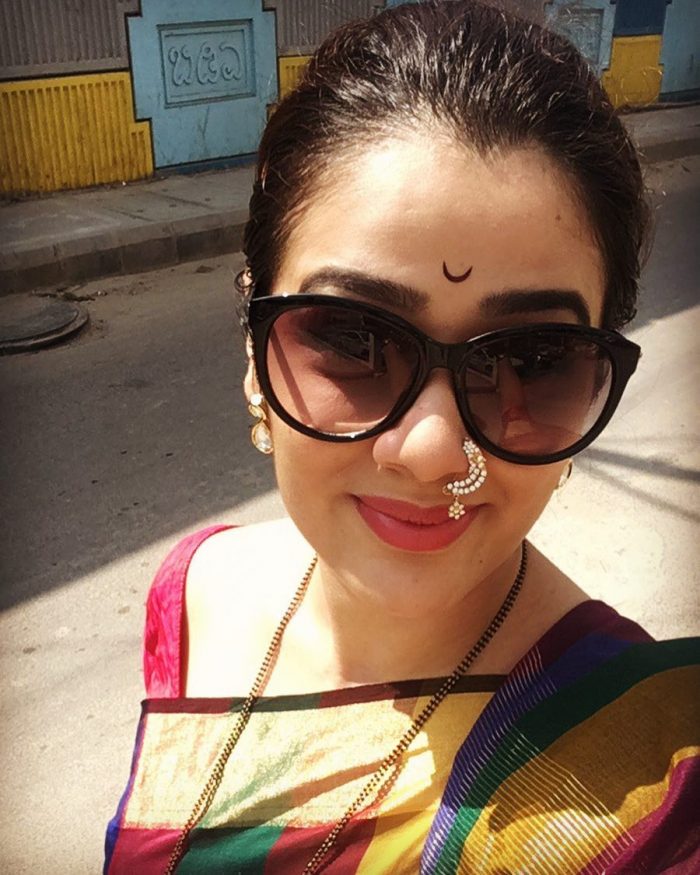 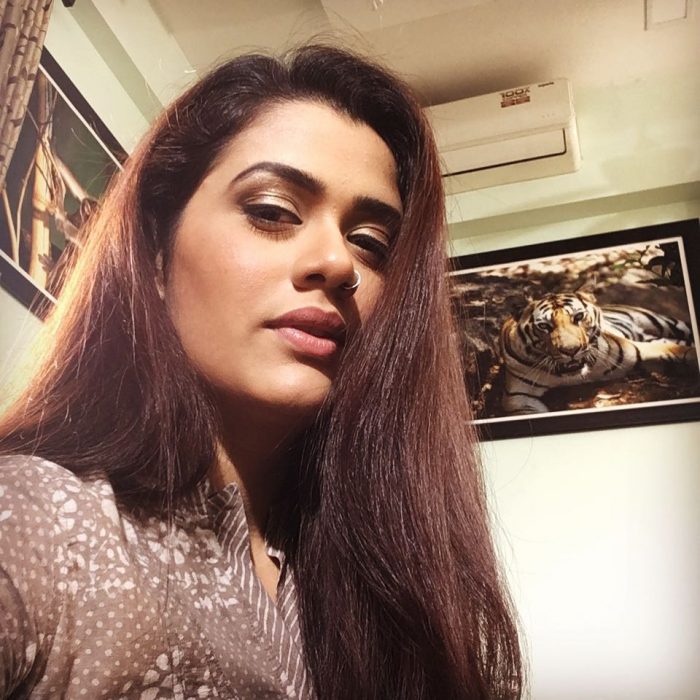 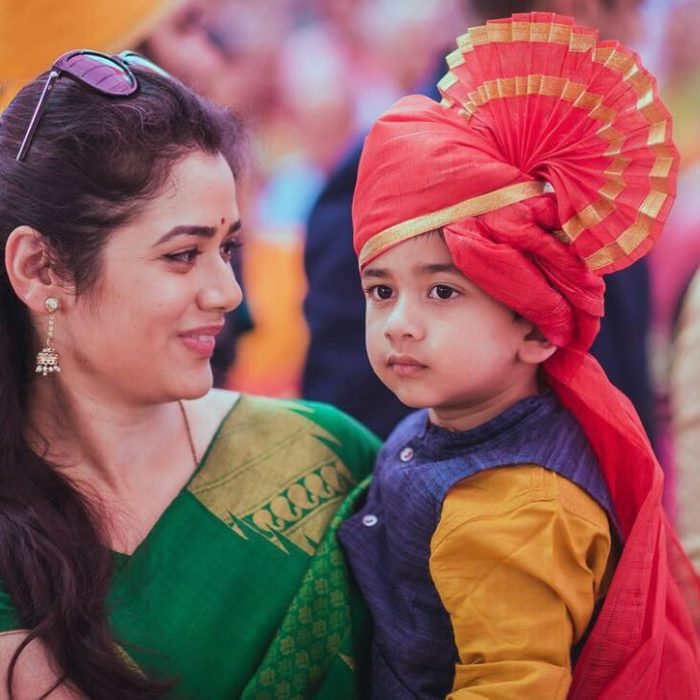 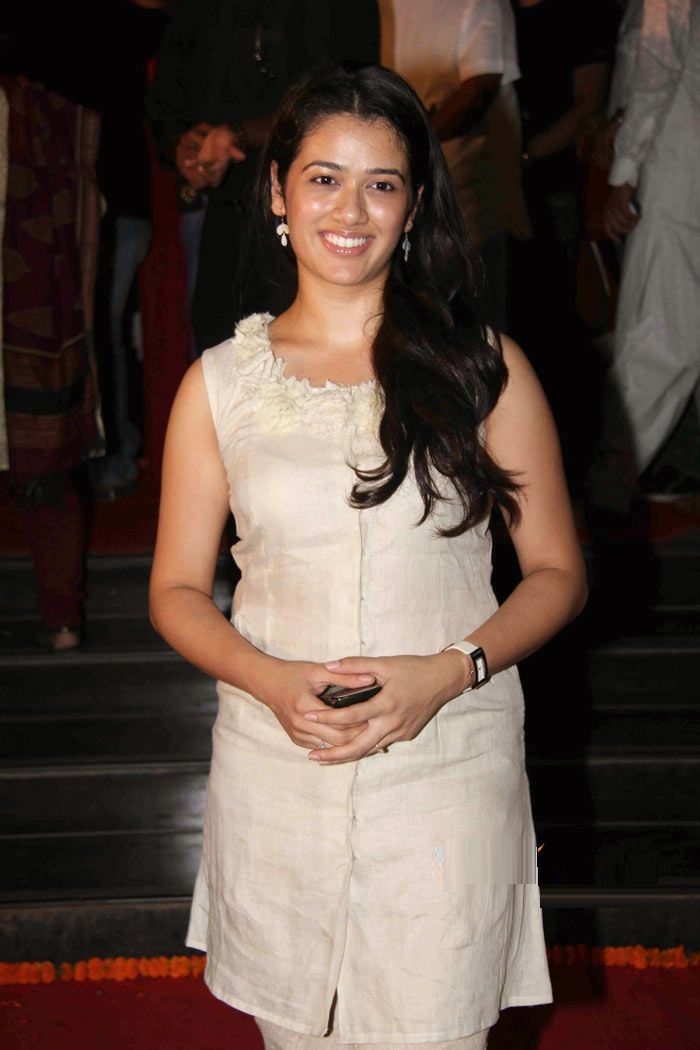 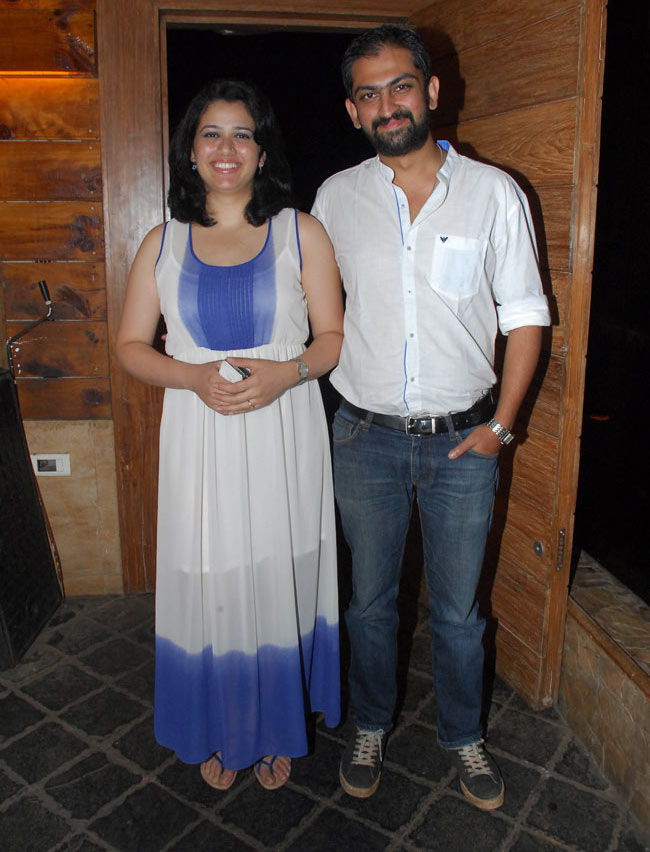