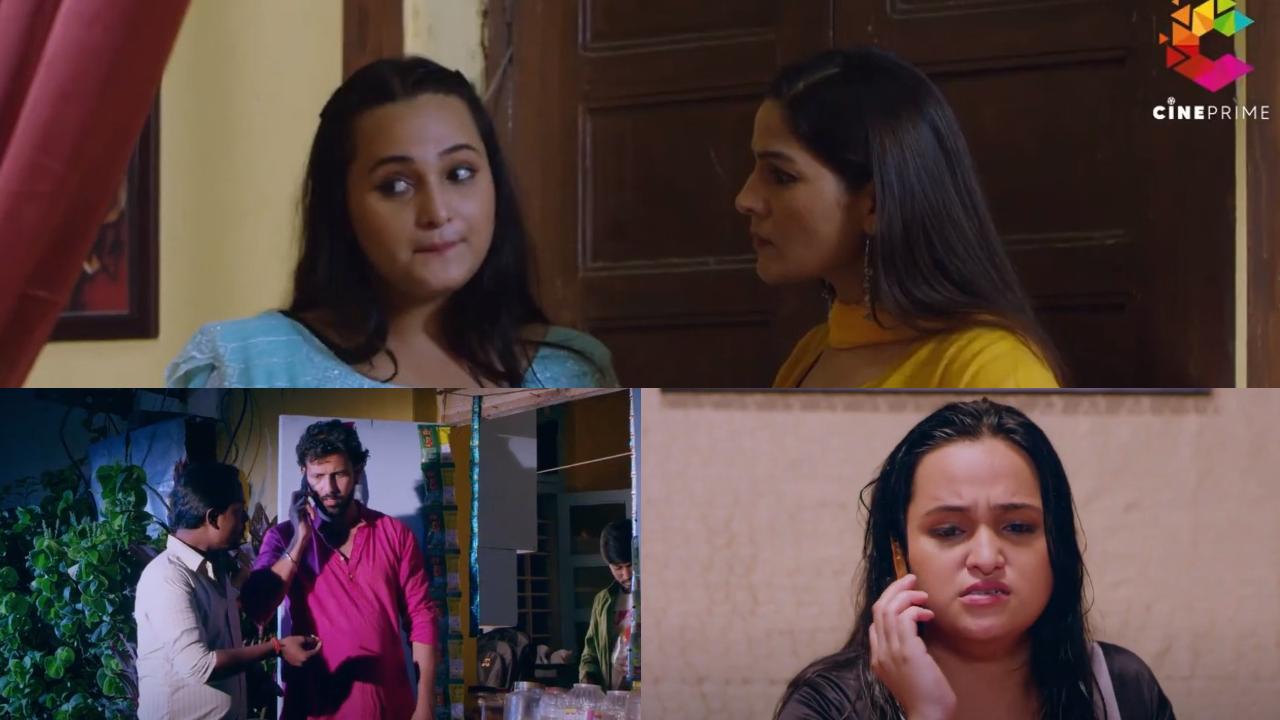 Giddh Bhoj is the latest web series that gearing up for premiering online on the Cineprime app. The series stars Aliya Naaz and Niharika Sharma in the lead roles and shares screen space with others. The platform has released the teaser for the series. Giddh Bhoj web series episodes will be available online on Cineprime from September 30.