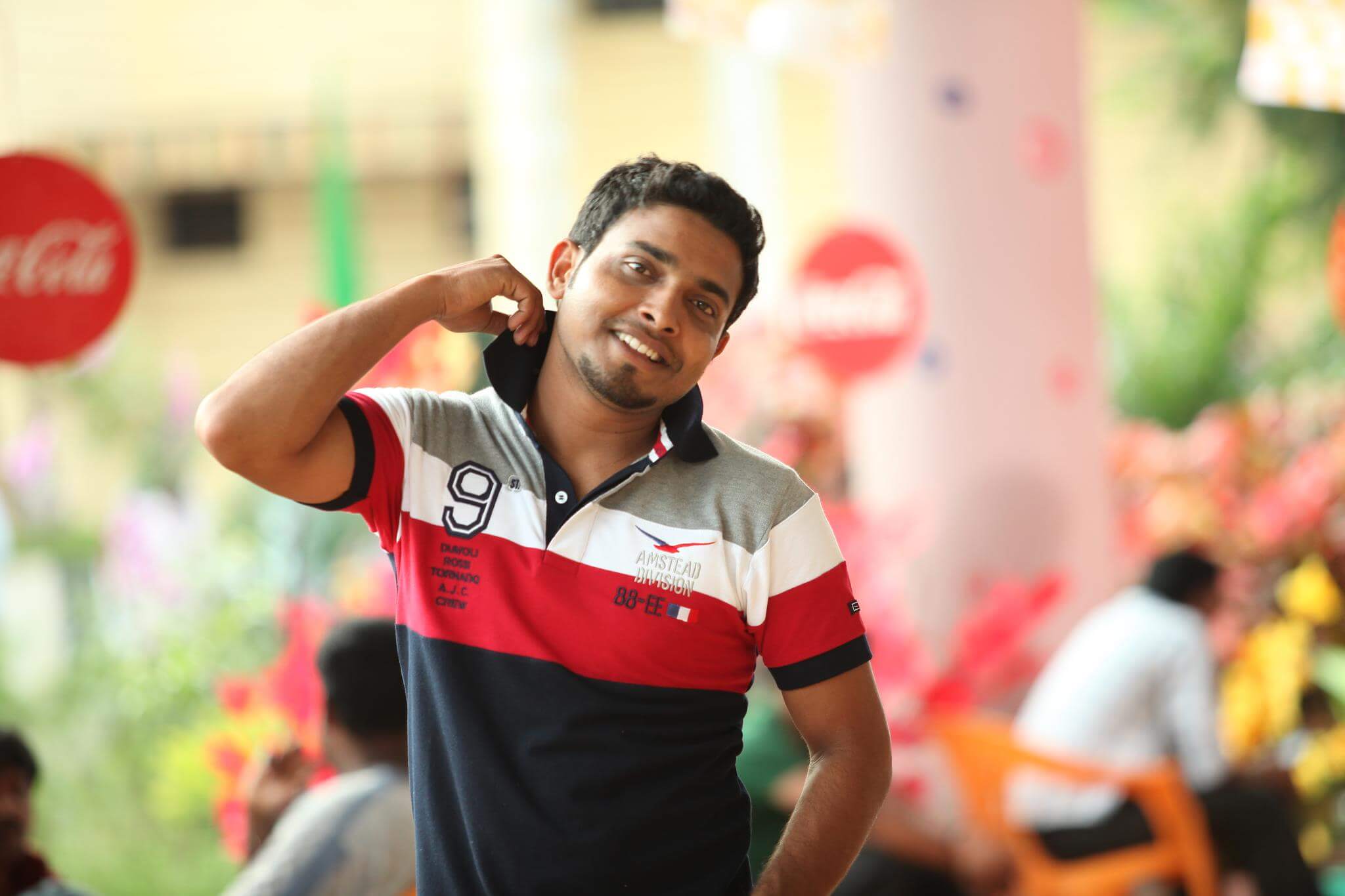 Getup Srinu is a stand-up comedian and actor in the Telugu film and television industry. His real name is Bodupalli Srinu, but he is known by his stage name Getup Srinu & Jabardasth Srinu. He is one among the four contestants of Sudigali Sudheer’s team in the ETV’s comedy television reality show Extra Jabardasth. Following the success of the TV show, he made his debut Tollywood movie Dikkulu Choodaku Ramayya in 2014. Later along with his Extra Jabardasth team members Sudigali Sudheer & Auto Ram Prasad, he was featured in the movie 3 Monkeys directed by G. Anil Kumar in 2019.

Check out some of the recent images of Getup Srinu aka Srinu Boddupalli,