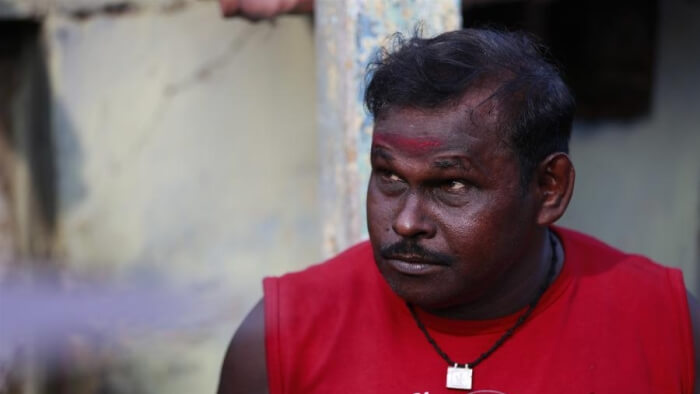 George Maryan is a Tamil movie actor, who is well-known for his comical performance in movies. He started his career as a theatre artist from 1989 and has performed in various plays. In 2002, he made his performance in silver screen with the Tamil movie Azhagi along with Parthiban. After appearin in Priyadarshan’s epic movie Kanchivaram, he became familiar among the Tamil audience for his acting. Following this movies he has acted in various movies in supporting and comedy roles.